Today, between approximately 3,300 Jews live in Kazakhstan. They are mostly Russian-speaking and identify with Russian culture. Approximately 2,000 are Bukharian and Tat (Mountain Jews). Almaty is the main Jewish centre of the country. Smaller Jewish communities are spread out across this large country in places such as Karaganda, Chimket, Astana, Semiplatinsk, Kokchetav, Dzhamboul, Aktyubinsk, Petropavlovsk and several villages.

The Kazakh Jewish community is stable and organized. More than 20 Jewish organizations, both secular and religious, currently work to improve Jewish religious and cultural life. The Kazakh affiliate of the World Jewish Congress is the Jewish National Organizations of the Republic of Kazakhstan. 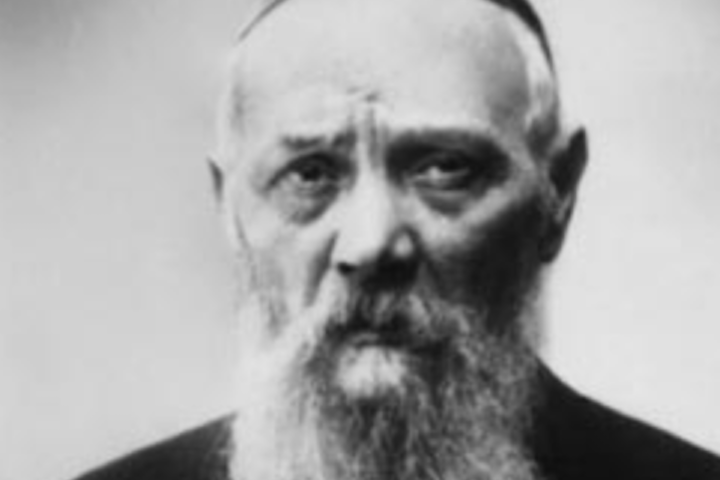 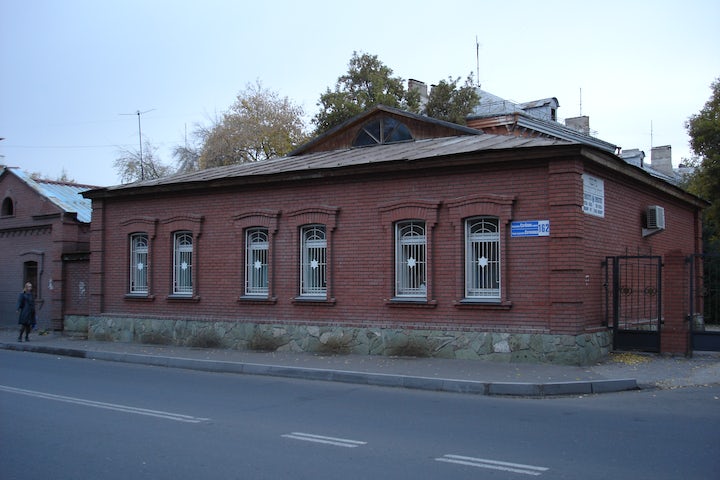 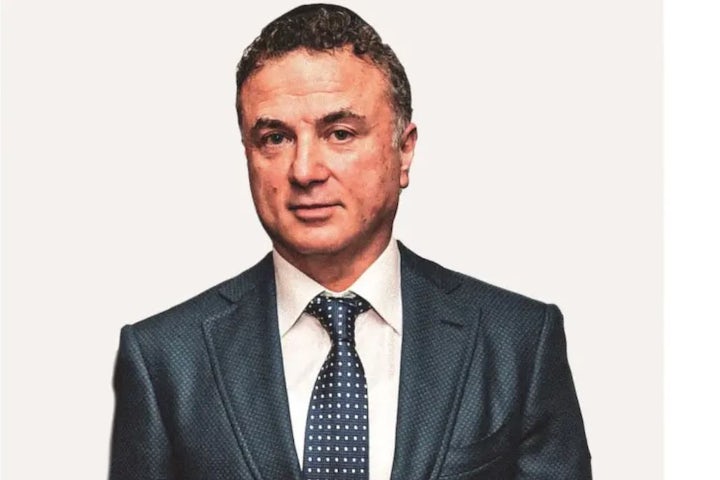