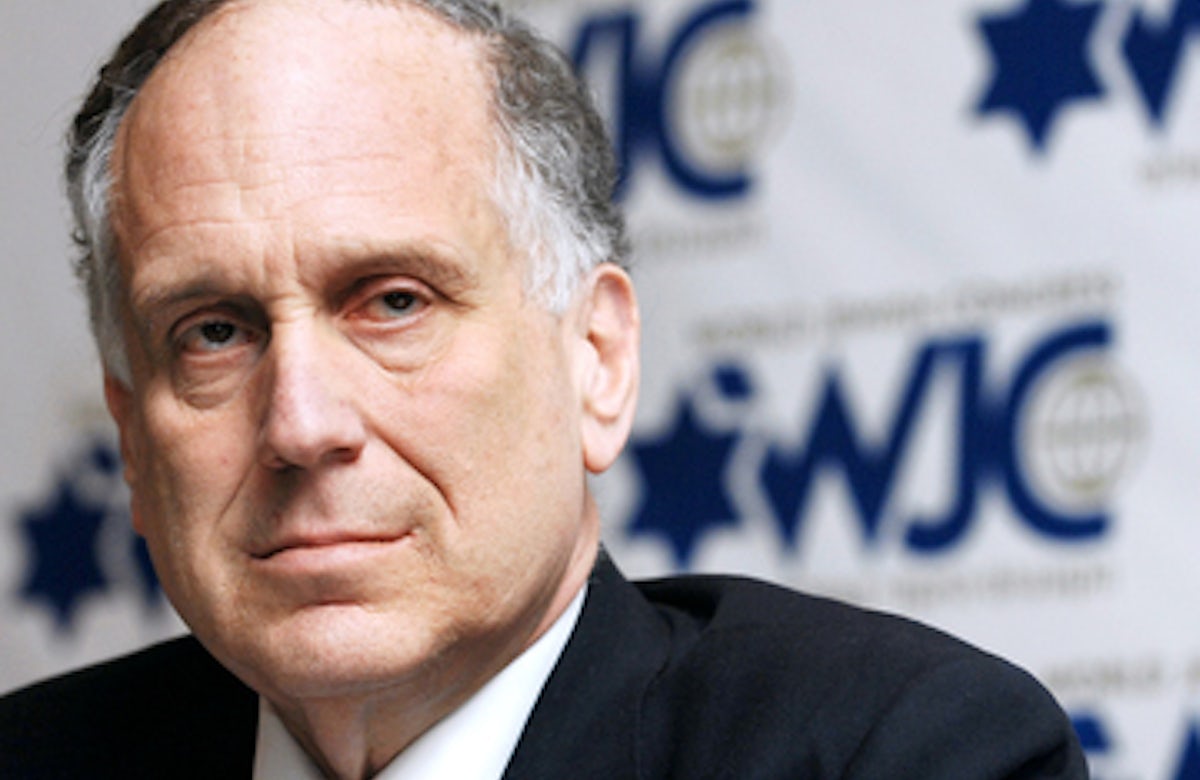 NEW YORK -- World Jewish Congress President Ronald S. Lauder extended his thanks to U.S. President Donald Trump on Wednesday, following news that Trump will be signing an executive order protecting Jewish students from antisemitism on college campuses. The order will limit the provision of federal funding to institutions that fail to uphold the standards of the International Holocaust Remembrance Alliance working definition of antisemitism.

Commenting on the impending announcement, Lauder said, "President Trump correctly understands that the rights of Jewish students on college campuses must be protected, just like all other minority groups. No student, no matter their race, religion or sexual orientation, should ever feel unsafe or unwelcome on their campus, and no academic institution should receive federal funding if it fails to protect these basic rights.”

"The President's order applies to colleges the definition of antisemitism already used by the U.S. State Department and dozens of other countries.  It will be a powerful tool against hate.

And at a time of bitter political divisions, I think that all Americans – left, right or center -- should support the President on this basic issue that goes to the heart of who we are as a people.”