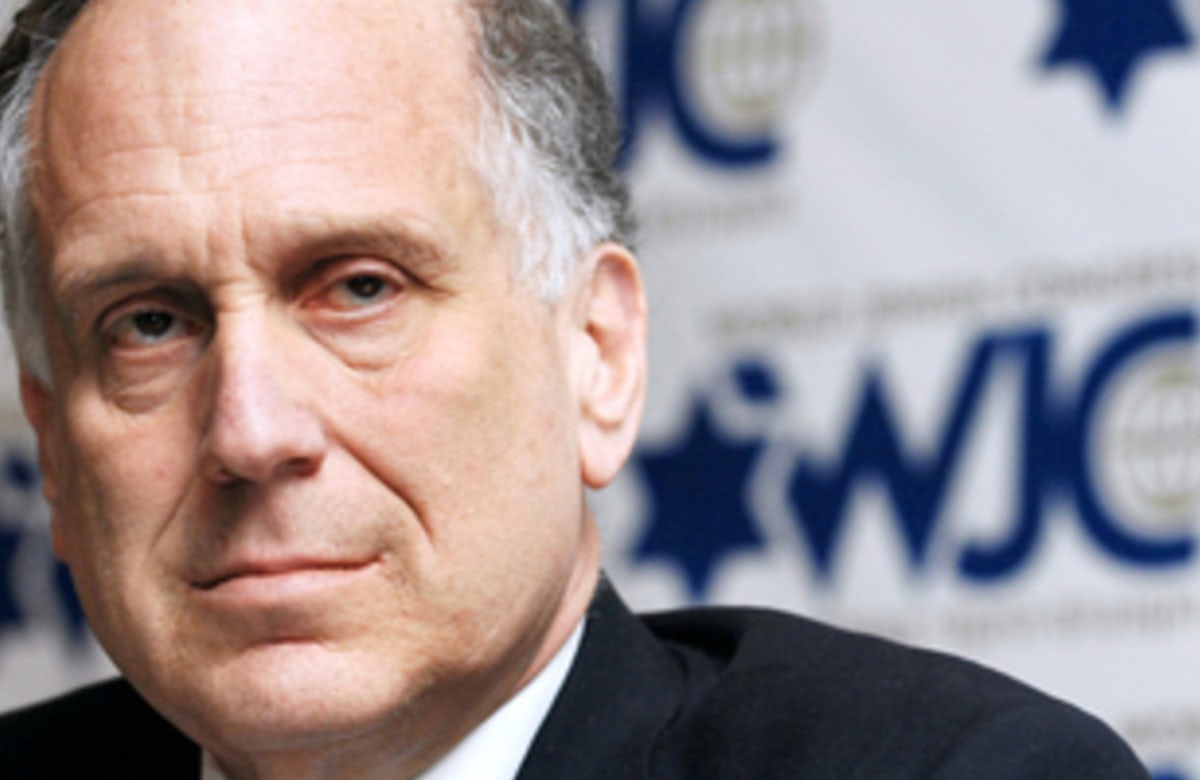 “The World Jewish Congress unequivocally condemns the inconceivable violence exhibited at the neo-Nazi demonstration today in Charlottesville. Our prayers are with the victims of this violence and their families.

“It is utterly distressing and repugnant that such hatred and bigotry still run rampant in parts of this country. There is no place in our democratic society for such violence and intolerance. We must be vigilant and united in our opposition to such abhorrence.

“We commend the Charlottesville authorities and local government for their quick action in quelling these protests and restoring calm, and sincerely hope that this will serve as a deterrent for future demonstrations of violence."