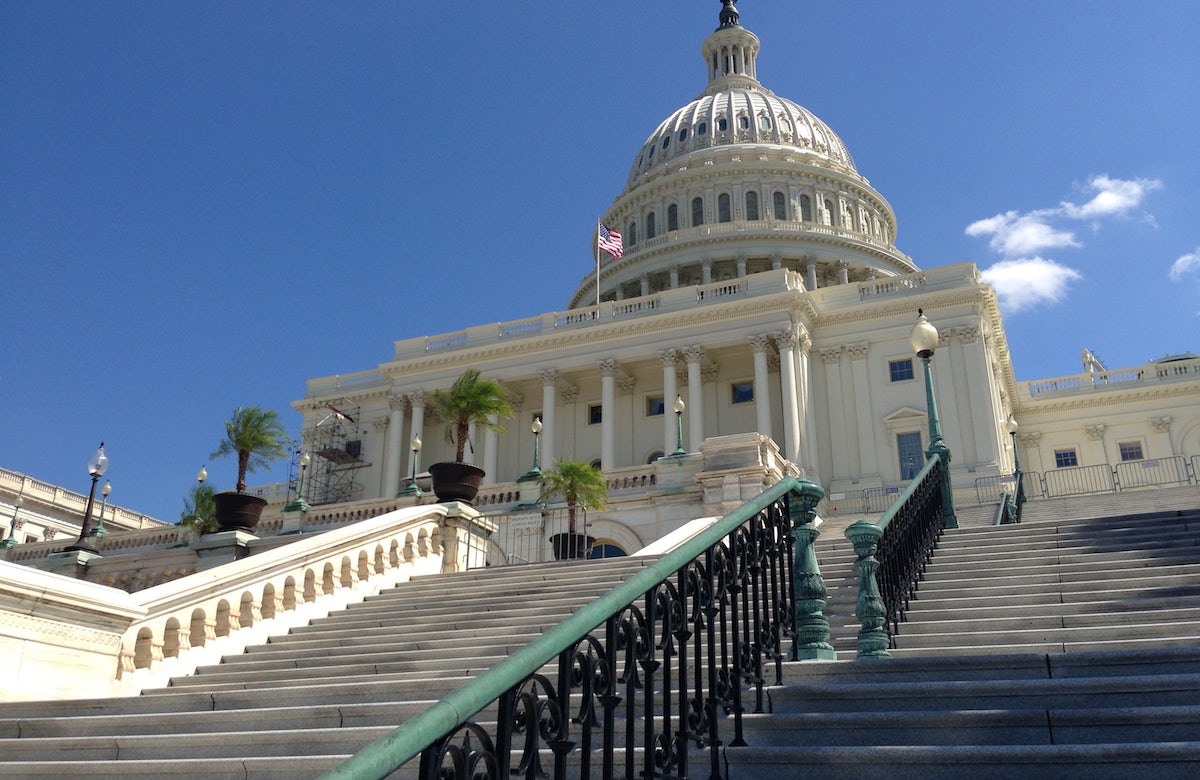 NEW YORK – After video surfaced from a rally outside the U.S. Capitol in Washington today, showing U.S. Rep. Mary Miller (R–Ill.) telling the crowd that “Hitler was right on one thing. He said, ‘Whoever has the youth has the future,’” World Jewish Congress President Ronald S. Lauder sharply condemned her words.

Ambassador Lauder said: “It is simply outrageous and obscene for anyone to hold out Hitler, who perpetrated the greatest genocide in history, as a role model for any reason. One might expect this from white supremacists or neo-Nazis, but hearing the words “Hitler was right” from the mouth of a member of the United States Congress is beyond acceptable behavior by any standards.”