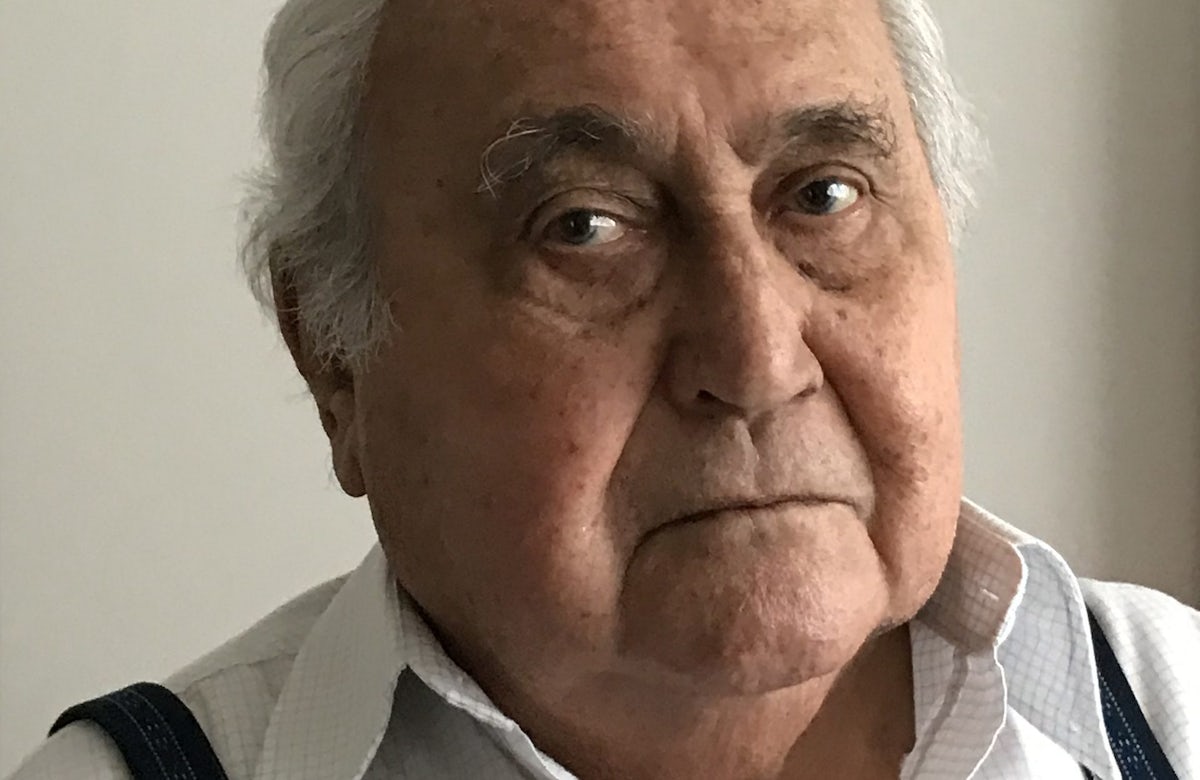 The World Jewish Congress mourns the death of Holocaust Survivor Gábor Hirsch who passed away on 20 August in Zurich, Switzerland, at the age of 90. Hirsch served as the president of the Swiss Contact Point for Holocaust Survivors for several years of his life.

“I always had great admiration for Gábor Hirsch, and held him in the highest regard, particularly for the manner in which he shared his experiences of the Shoah with his children, without imposing anything upon them," said WJC Executive Vice President Maram Stern. "His way of transmitting the memory of the Holocaust was very personal and touching, and he will be sorely missed. May his family find comfort in their mourning and may his memory be unto a blessing."

Despite his advanced age and difficulties with mobility, this past January, Hirsch joined the Auschwitz-Birkenau Memorial Foundation’s delegation of more than 100 Holocaust Survivors and their families at the 75th anniversary of the liberation of Auschwitz-Birkenau. While in Poland, Hirsch, who was joined by his sons, Mathias and Michael, met with European Commission Vice-President for Promoting the European Way of Life Margaritis Schinas and the European Commission’s Coordinator on Combating Antisemitism Katharina von Schnurbein to discuss his story of survival. Previously, in January 2015, Hirsch had joined the WJC’s delegation to the 70th anniversary of the liberation of the largest and most notorious Nazi death camp. Both delegations were led by WJC President Ronald S. Lauder, who also serves as Chairman of the Auschwitz-Birkenau Memorial Foundation.

Hirsch was born on 9 December 1929 in Békéscsaba, Hungary. In 1944, his father was forced into military labor, while he and his mother were transported to Auschwitz, where they were sent to different subcamps. Hirsch’s mother died in Auschwitz.

Five months after his arrival, Hirsch was sent to a selection for the gas chamber; however, during his examination, he was deemed fit to work, and his life was spared. After being liberated by the Red Army on 27 January 1945, Hirsch was placed in a Displaced Persons camp shortly before reuniting with his father in Hungary.

During the Hungarian Revolution in 1956, Hirsch immigrated to Switzerland, where he completed his education in electrical engineering, married his wife, Margrit, and had two children, Mathias and Michael.

In 1994, he co-founded the “Swiss Contact Point for Holocaust Survivors,” which provided Survivors with a support system and promoted awareness of Holocaust restitution efforts, antisemitism, and Switzerland’s role in World War II, among others. He was the author of a memoir, Békéscsaba – Auschwitz-Birkenau and back. He was featured in the photo-exhibition,  “The Last Swiss Holocaust Survivors,” organized by the Zurich-based Gamaraal Foundation under the leadership of Anita Winter.

When asked by the Auschwitz-Birkenau Memorial Foundation about his message for future generations, Hirsch responded: “Be aware of and fight any indoctrination, racism [or] antisemitism.”