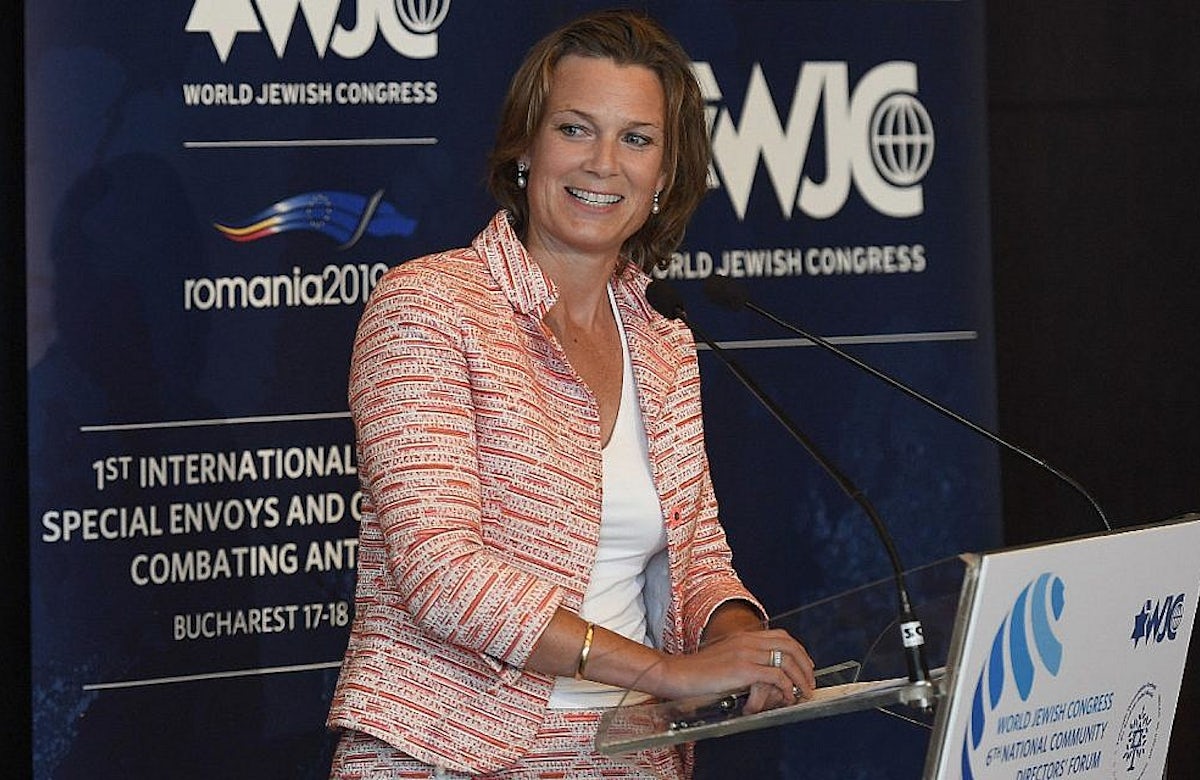 The World Jewish Congress hosted European Commission Coordinator for Combating Antisemitism Katharina von Schnurbein on Tuesday, 7 April, for the second installment of WebTalk, to discuss the EU's fight against antisemitism.

On Monday, the WJC held its premiere WebTalk with Noemi Di Segni, president of the Union of Italian Jewish Communities, who spoke about the impacts of COVID-19 on her country and the Jewish community there.

The spread of COVID-19 has not halted the challenges facing Jewish communities worldwide. Remaining engaged during this trying time is critical. With the closing of schools and institutions and much of the world practicing social distancing, the World Jewish Congress will be rolling out a number of new virtual programs designed to ensure that activists working from home have a steady stream of timely educational and enriching content about the issues that they care about.

Each week the World Jewish Congress invites a different guest to join us on Facebook Live to talk about a wide range of issues including the United Nations’ fight against antisemitism, the latest from the field of Holocaust education, Israel’s battle to end the bias at the Human Rights Council, the effects of COVID-19 on Jewish communities around the world, and more.