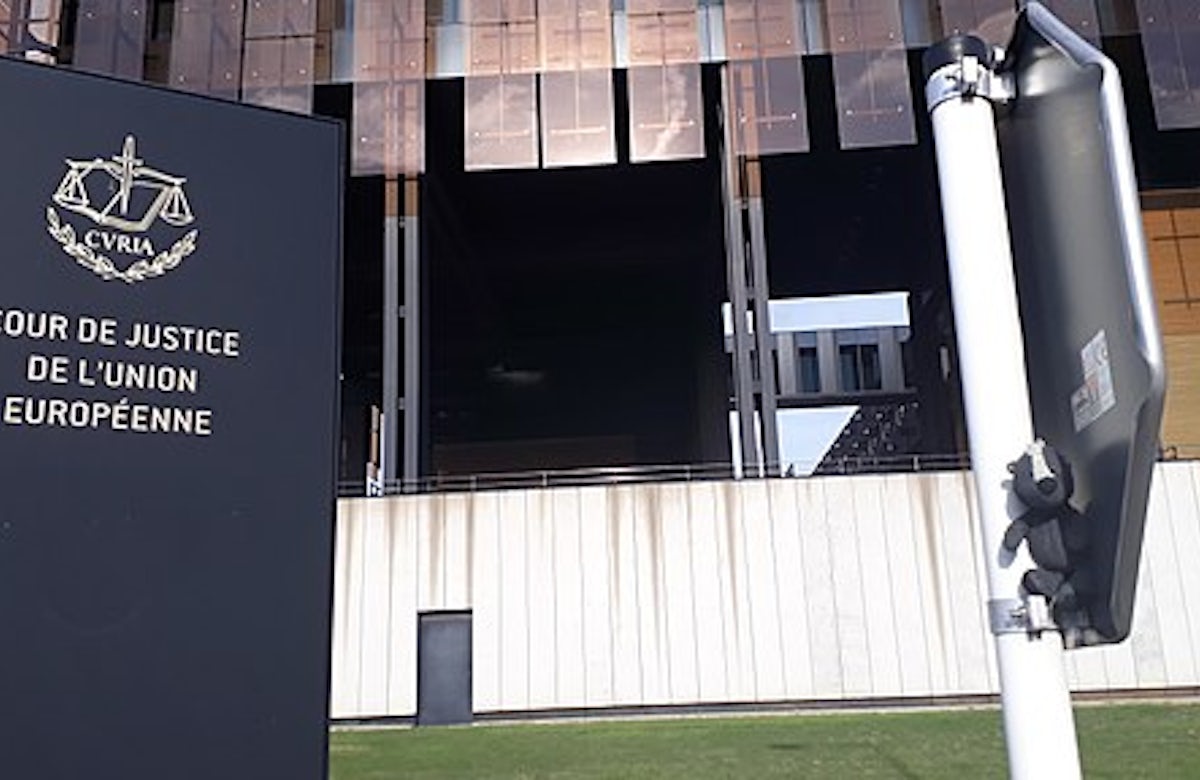 NEW YORK – The World Jewish Congress today issued the following statement in reaction to a decision by the Court of Justice of the European Union allowing Belgium to ban religious ritual slaughter:

“With its ruling today that allows European states to discriminate against their Jewish and Muslim citizens by prohibiting religious ritual slaughter, the Court of Justice of the European Union has placed a potentially terminal obstacle to continued Jewish communal life in Europe. Make no mistake, this ruling is not about animal welfare: it is about the EU’s highest court casting aside the necessary protection of religious minorities and the freedom to manifest religion guaranteed in Article 10(1) of the EU’s Charter of Fundamental Rights.

“This truly unfortunate decision is yet another signal that Jewish life in Europe is under attack. Beyond concerns about physical security and rising levels of antisemitism, EU Member States are now given discretion to also dictate whether Jews can live their religion unencumbered or not. If that is the law in the European Union today, the law needs to change. We will spare no efforts to right this wrong.”

In a statement, Yohan Benizri, president of the Comité de Coordination des Communautés Juives de Belgique (Coordinating Committee of Belgian Jewish Organizations) and a vice president of the World Jewish Congress, called the Court’s decision “not only disappointing, but undemocratic. No democracy can exist when its citizens are denied basic human and civil rights. We plan to pursue all available options to remedy this injustice.”