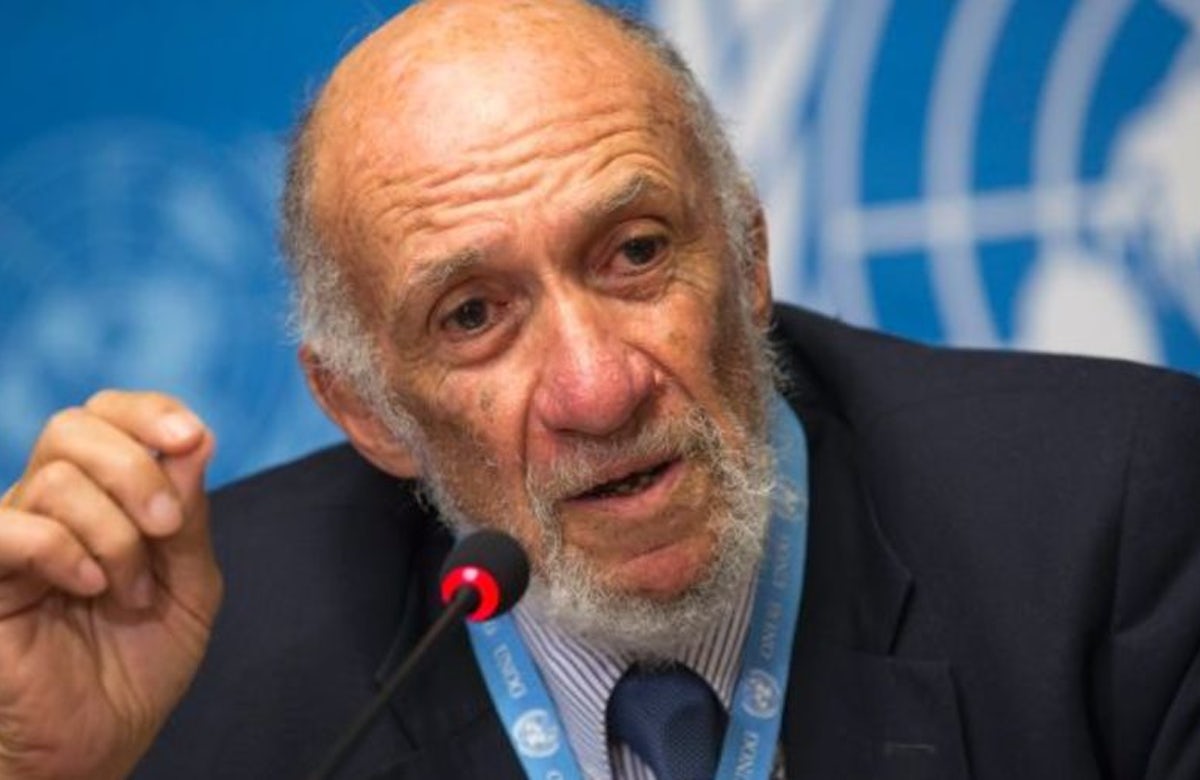 The CEO of the World Jewish Congress (WJC) on Thursday called the publication of a UN report which brands Israel a racist apartheid state “a sad attempt to reinstate the infamous 1975 UN resolution that considered Zionism as a form of racism and racial discrimination." Robert Singer urged UN leaders and member states “to dissociate themselves from this report and to condemn it for what it is: a piece of vile anti-Israel propaganda that has not basis in fact.” 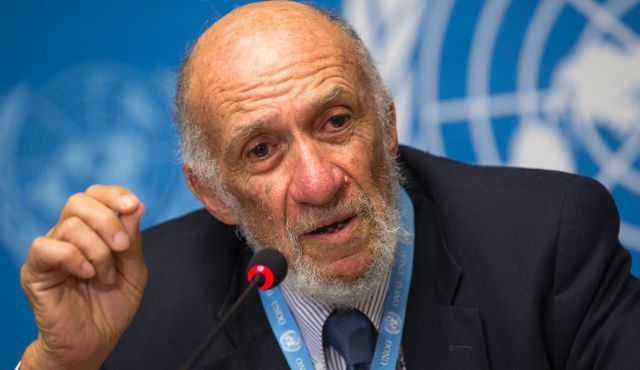 Singer declared: “The notorious Israel critics Richard Falk and Virginia Tilley being the authors of this report, its outcome was already clear before it was even written. This is far from a serious or objective study. Instead, it’s a piece of propaganda aimed at slandering the State of Israel and at denying Israel’s right to exist even in its pre-1967 borders.

“Already in their preface, the two authors try to shield themselves against accusations of anti-Semitism. They probably know why. As the European Working Definition of Anti-Semitism makes it clear: denying the Jewish people their right to self-determination, e.g. by claiming that the existence of a State of Israel is a racist endeavor, is a form of anti-Semitism.

“The authors claim that Israel’s Basic Laws were being designed for the purpose of racial domination of the Palestinians by the Jews. They consider Israel’s Arab citizens as part of the Palestinian people and thus as victims of the Israeli state. Every sane person knows: This is just absurd. A lie doesn’t become the truth just by repeating it a thousand times. Israel’s Arab citizens enjoy the same rights as Jewish citizens.

“Mr. Falk and Ms. Tilley seem to live in a parallel universe. They don’t care about facts when these don’t fit into their one-sided narrative.

“It is sad to witness how time and again the United Nations is being hijacked by people whose agenda it is to deny the Jewish people’s right to a democratic and free state in its ancient homeland, Israel. What Mr. Falk and Ms. Tilley really want is to see the end of the State of Israel in its present form.

“We thank UN Secretary-General António Guterres for making it clear that this report was drawn up without his or the UN Secretariat’s involvement. We hope that this report will be rejected by all UN bodies and member states, and that it will not form the basis for next week's discussions in the UN Human Rights Council under Item 7.

“We also welcome the United States’ UN Ambassador Nikki Haley’s clear and unequivocal condemnation of this report and support her call for it to be withdrawn,” Singer said.

On 29 March 2017, the World Jewish Congress and Israel’s Permanent Mission to the United Nations will co-host a special conference on the delegitimization of Israel, at the UN headquarters in New York. The annual Ambassadors Against BDS summit will bring together more than 2,000 students, dignitaries, public officials, diplomats and opinion makers.