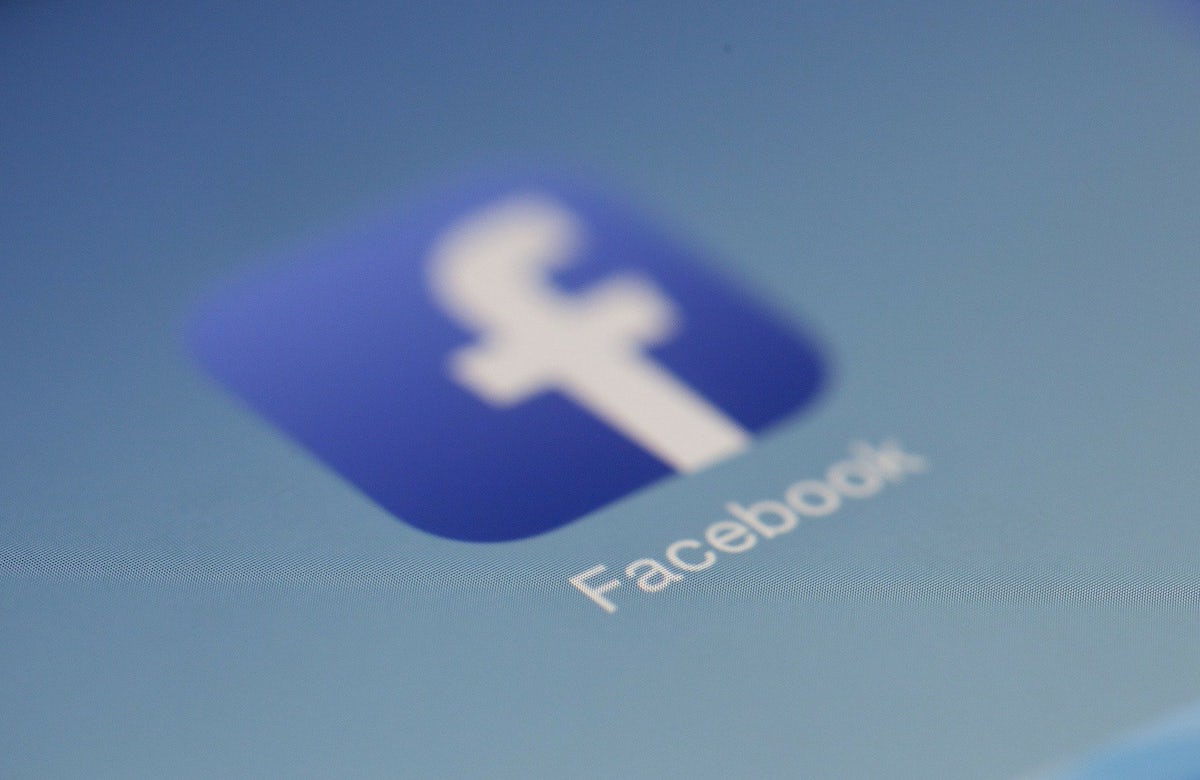 WJC President Ronald S. Lauder said, “The World Jewish Congress has been on the forefront of urging social media platforms to exercise their authority to block those who disseminate antisemitic hate, including Dieudonné. Dieudonné has been using social media to do harm for far too long. Freedom of expression by no means gives anyone the right to incite hatred and antisemitism, online or anywhere else.

“While we welcome Facebook’s actions, Dieudonné is just one notorious case among many others. Countless others continue to spread hate and antisemitism on social media platforms. The World Jewish Congress urges Facebook and other platforms to prioritize banning those who spew dangerous antisemitic rhetoric. Our safety and future is dependent upon social media companies taking this hate seriously.”