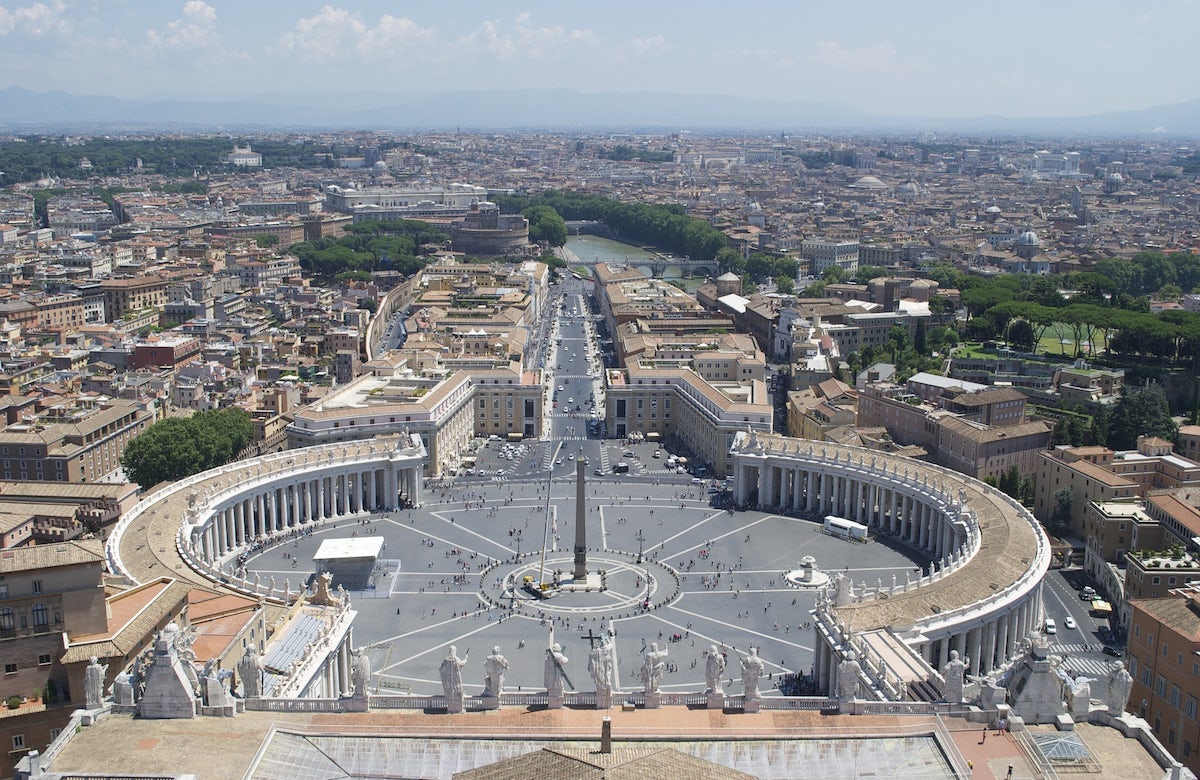 NEW YORK -- During a private virtual meeting between WJC and Vatican officials amid the COVID-19 pandemic, World Jewish Congress and Vatican officials expressed a strong commitment to strengthening ties between Jewish and Catholic communities globally. The forum, which featured a conversation between Cardinal Kurt Koch, President of the Pontifical Commission for Religious Relations with Jews, and Claudio Epelman, WJC’s Commissioner for Interfaith Dialogue and Executive Director of the Latin American Jewish Congress, is the latest advancement in positive engagement between the two groups.

Speaking on the warming of relations between Jews and Catholics, and the spirit of positivity resulting from the onset of dialogue between the two faiths forty-five years ago, Cardinal Koch offered that “It is my impression that in these years, many old prejudices and enmities have been overcome, reconciliation and cooperation have been developed, and personal friendship has been deepened. It is with profound gratitude that we recall all those who have been and continue to be committed to this important dialogue and have aspired to strengthening mutual trust and respect.

“With our shared patrimony, we have a common responsibility to work together for the good of humankind, refuting [antisemitism] and anti–Catholic and anti–Christian attitudes, as well as all kinds of discrimination, to work for justice and solidarity, reconciliation and peace.”

Epelman shared, “This past year has shown us the true power of human fraternity, and that we have more in common with one another than meets the eye. We have learned that there is nothing that can stop us when we work together to confront our shared challenges head on.

“The World Jewish Congress looks forward to continuing to work together with Pope Francis and the Vatican to foster coexistence between people of all faiths around the world.”

Also in attendance at the online meeting were leaders of the WJC’s affiliated Jewish communities, including those of Belgium, Colombia, Italy, and Panama, as well as Father Norbert Hofmann, Secretary of the Pontifical Commission, who echoed Cardinal Koch by stating that, “The Catholic Church is an ally in combating antisemitism,” and reaffirmed Pope Francis’s position that Christians and Jews share a bond because Christians, “have Jewish roots.”