WJC welcomes joint statement on anti-Semitism delivered to UNHRC: "Anti-Semitism must be a priority on the global human rights agenda" - World Jewish Congress

WJC welcomes joint statement on anti-Semitism delivered to UNHRC: "Anti-Semitism must be a priority on the global human rights agenda" 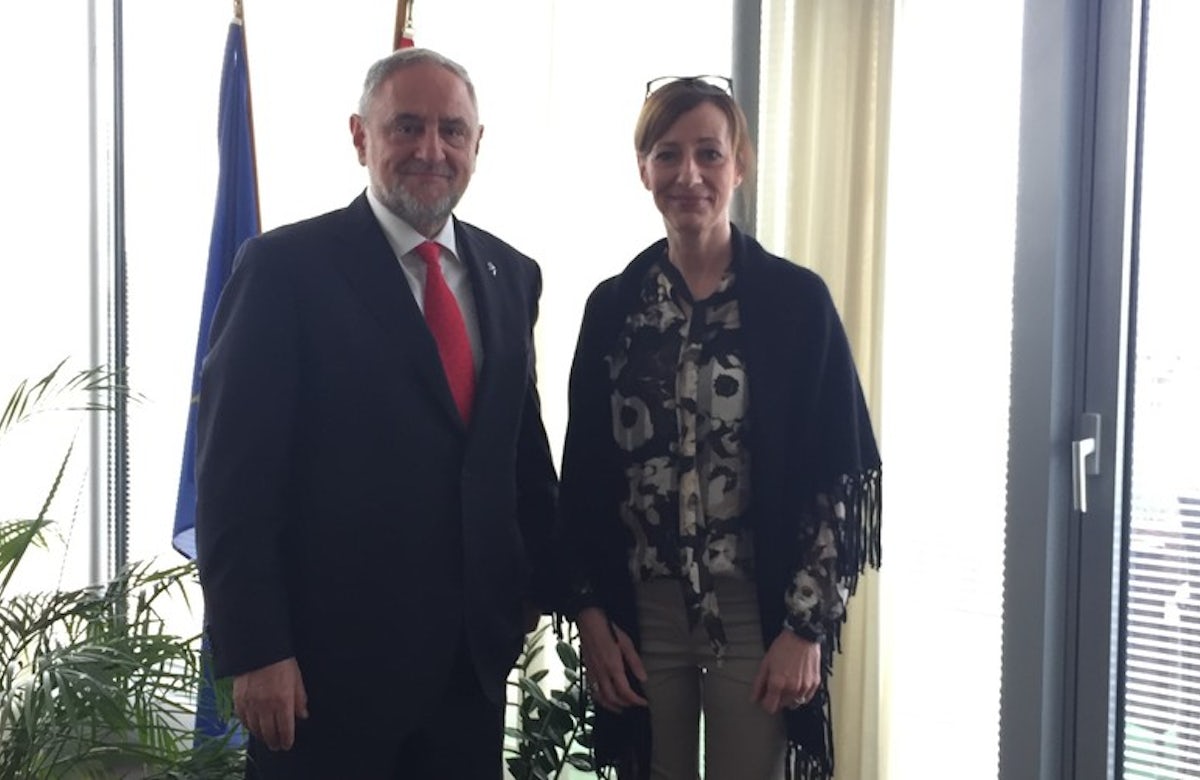 GENEVA – The World Jewish Congress strongly welcomes the first-of-its-kind joint statement on addressing anti-Semitism delivered by Hungary on Monday to the United Nations Human Rights Council’s 38th Session in Geneva. The WJC played a proactive role in initiating and promoting this statement, under the leadership of WJC President Ronald S. Lauder and in line with its mandate of fighting anti-Semitism anywhere and everywhere it rears its head. 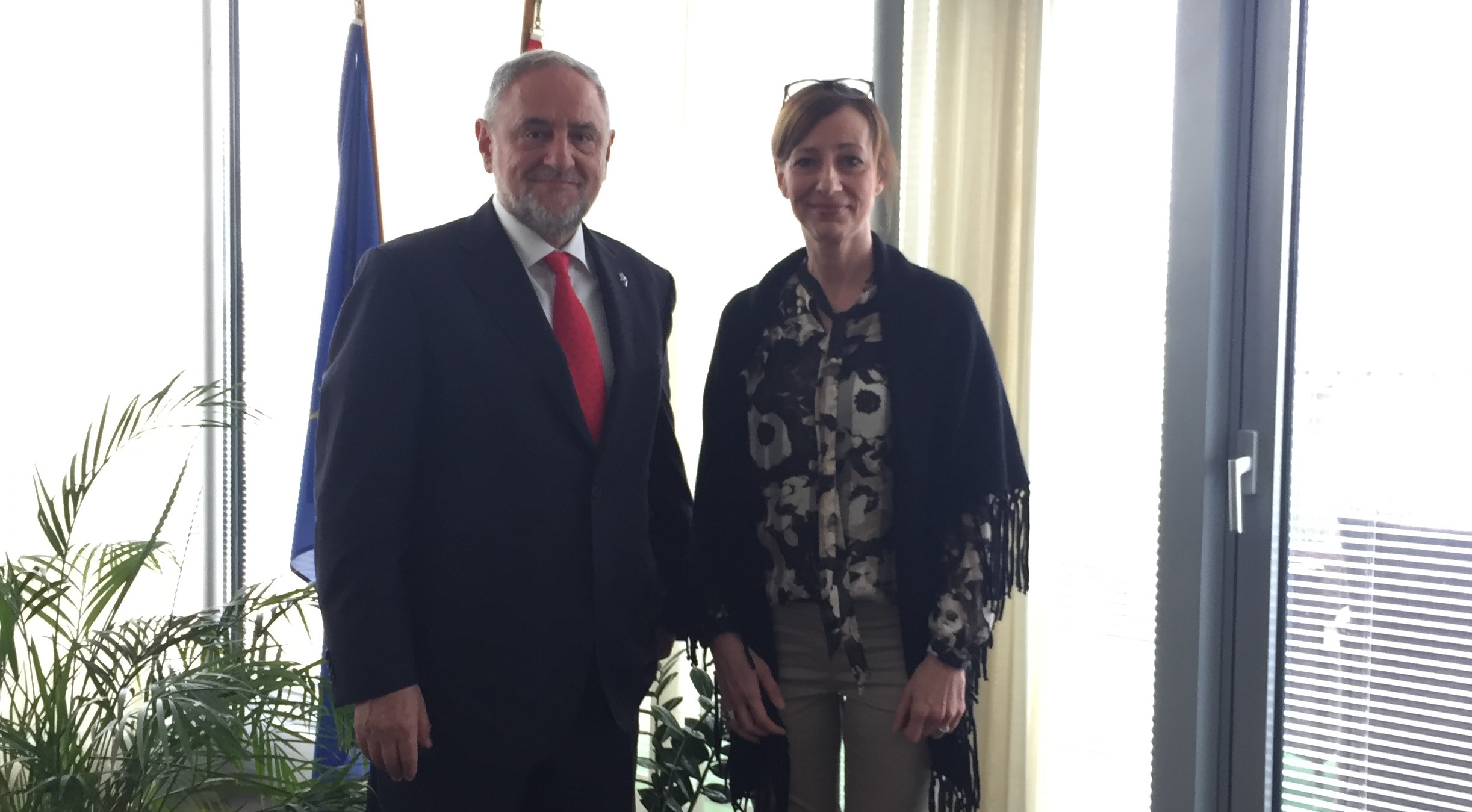 WJC CEO and Executive Vice President Robert Singer said: “It is gratifying to see this very real problem finally being addressed with the vigor it deserves at this Council and deeply encouraging to note the concrete steps proposed to tackle this issue, including education, legislation, dialogue, and cultural and religious preservation. We urge the Council to take this message even further and put these recommendations into practice."

“The World Jewish Congress commends Hungary for responding to the urgency of this matter and taking the lead on this crucial initiative to address the worrying rise of anti-Semitic hatred and violence around the world, and for making this statement come into fruition,” Singer said.

"The WJC raised this initiative in meetings in Geneva with a number of co-signatories, including Hungarian Ambassador Zsuzsanna Horváth, and I was pleased to witness its continued developments during my subsequent talks with Hungarian Foreign Minister Péter Szijjártó in Budapest together with President of the Federation of Jewish Communities in Hungary (MAZSIHISZ) Andras Heisler, and later with varying-level ministers and ambassadors from other relevant countries.

“The signatories to this statement have sent a strong message to the Council, demonstrating a fundamental commitment to human rights and a much-needed recognition that the problem of anti-Semitism extends beyond Jewish communities and into society at large, and must be dealt with and countered by the international community as a whole. Anti-Semitism must be a priority on the global human rights agenda.“It is inconceivable that Jewish communities, or any other minorities, should have to live in fear or concern simply because of their identity, and it is imperative that government authorities and officials worldwide make it a priority to ensure the well-being of each of their citizens.  The World Jewish Congress continues to stand ready to assist in every way possible for the sake of all of our member Jewish communities across the globe,” Singer ​said.

A WJC representative will be delivering three statements to the UNHRC session on Monday, including two on Item 9 dealing with racism, racial discrimination, xenophobia and related forms of intolerance, in which the joint statement was presented, and one on Item 7, a permanent agenda item on Israel. WJC has delivered more than 60 statements to the Council since 2015, including at least 15 highlighting the need to combat anti-Semitism. The WJC held a side-event at the UNHRC’s 35th session in Geneva in June 2017, together with the Permanent Mission of Germany to the United Nations in Geneva and the European Union of Jewish Students, on combating the new frontiers of anti-Semitism and putting it at the forefront of the agenda.