WJC President Ronald S. Lauder responds to string of antisemitic attacks in Scandinavia: “Antisemitism is a clear and present danger, and needs to be met with concrete action” 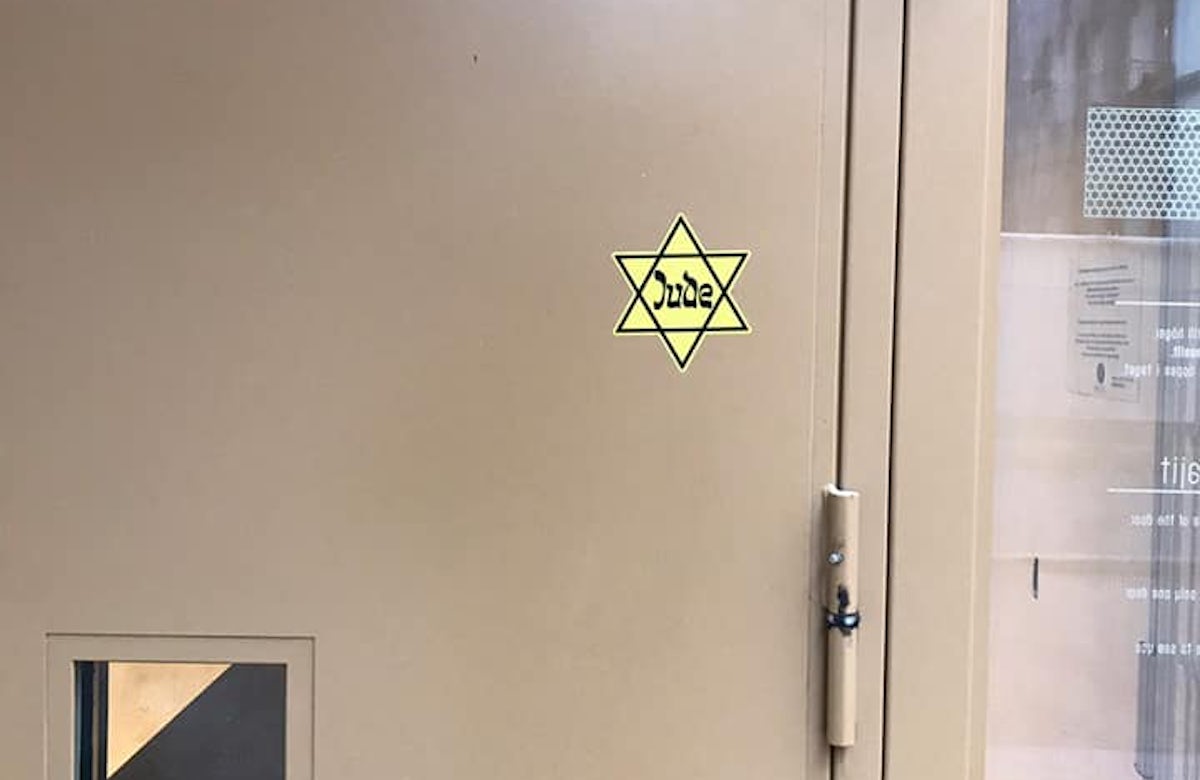 NEW YORK – World Jewish Congress President Ronald S. Lauder responded forcefully on Sunday to the string of threatening antisemitic attacks carried out in Scandinavia over the weekend, including vandalism at different Jewish institutions and property in Stockholm and Denmark. “It is no longer possible for anybody, Jew or non-Jew alike, to be shocked by the callous reminders unleashed against our communities in Scandinavia and elsewhere in Europe this past Shabbat that antisemitism is alive and well, and right at our doorsteps. The writing has been on the wall for years, and today, 81 years nearly to the date of Kristallnacht, it continues to blaze strongly. The time has come for deliberate and targeted action,” President Lauder said. “Europe must wake up and protect its Jewish citizens.”

“We are encouraged by the renewed show of force among our friends in the European Union in pledging to combat the epidemic of antisemitism that has washed this continent, but words of commitment are not enough. Governments must speak out, and show actions not words. We must stand united against these threats, and that means increasing the resources. Our Jewish institutions, including synagogues and centers, must have police protection. Perpetrators of antisemitic attacks must be prosecuted and penalized to the fullest extent of the law, including those carrying out their crimes online. The digital sphere demands increased vigilance, without delay. Neo-Nazi ideology – such as the kind that incites hateful people to vandalize Jewish homes with yellow stars – must be outlawed. Until these steps are taken, we cannot truly say that we are fighting the scourge of antisemitism,” President Lauder said. 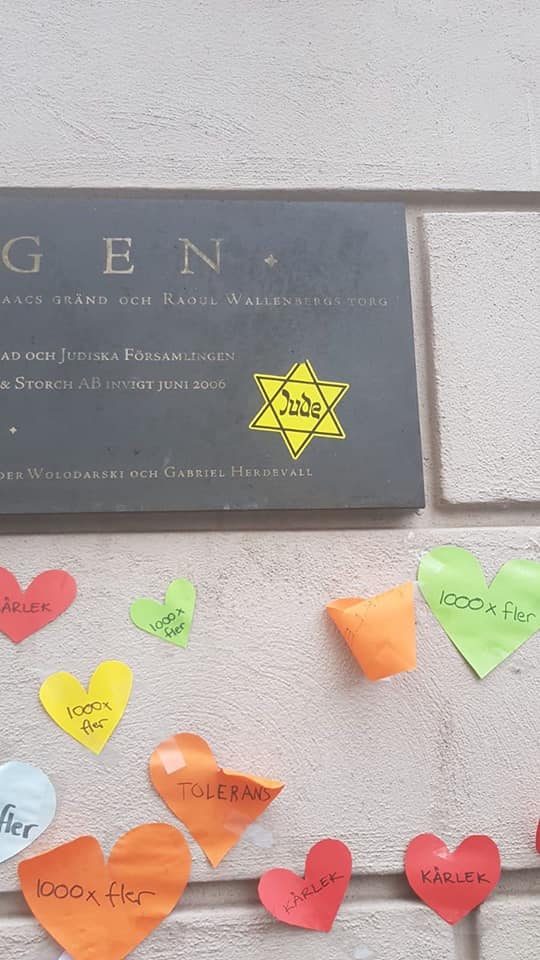 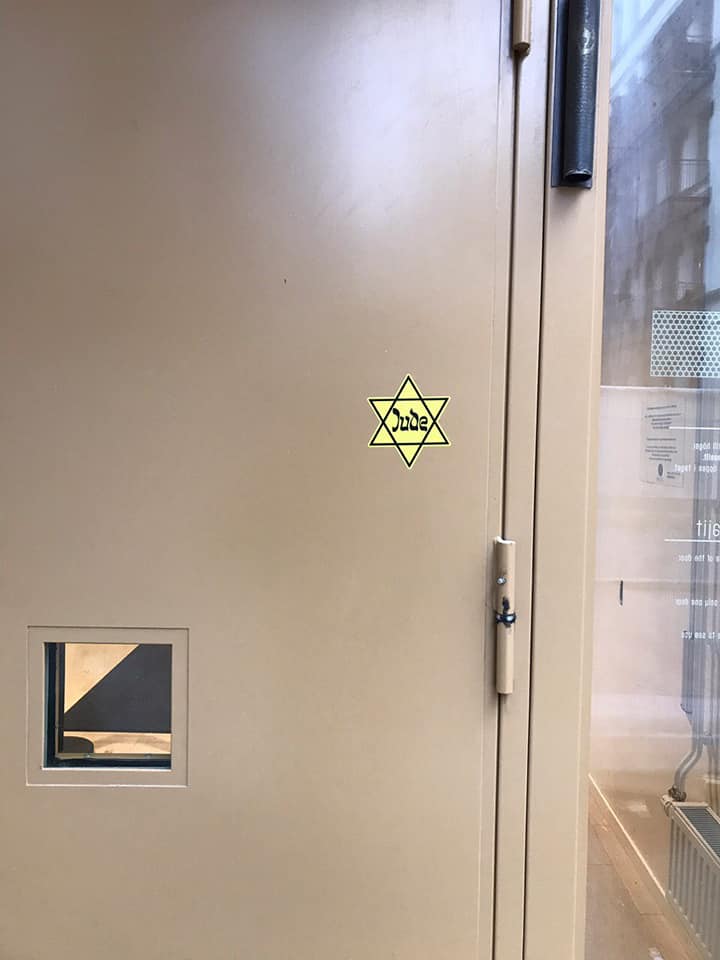