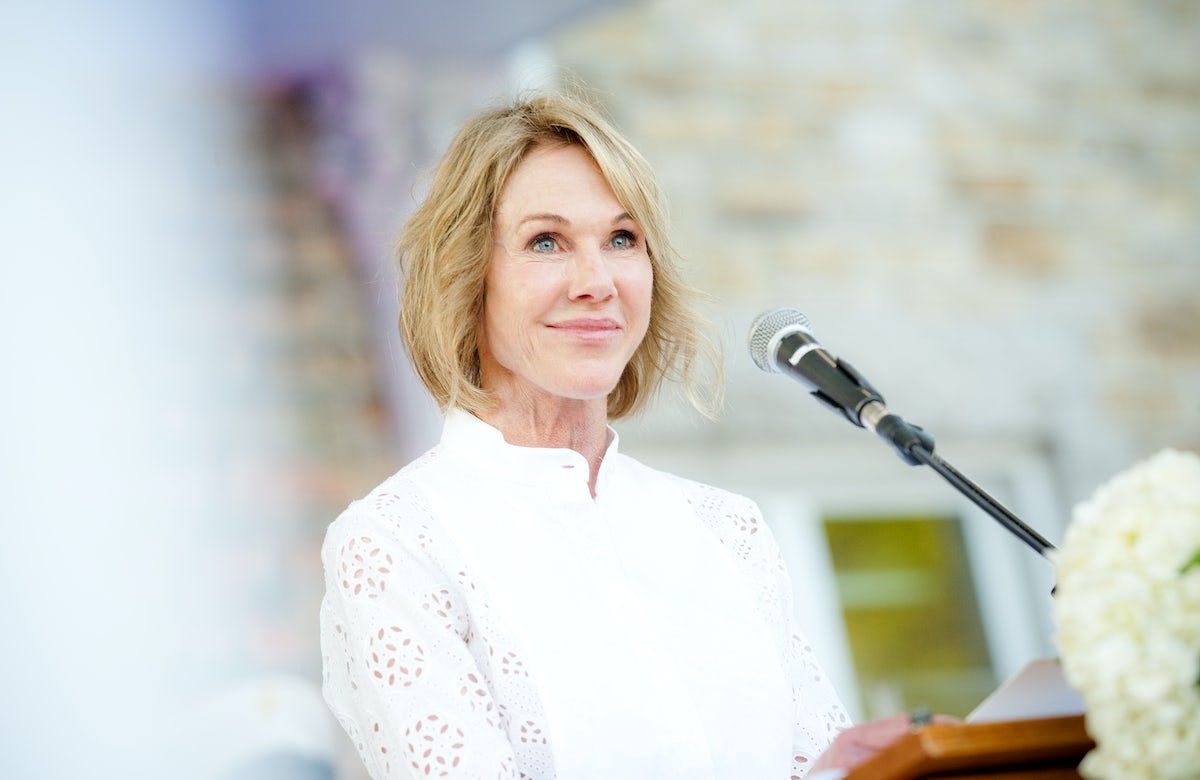 “On behalf of the World Jewish Congress and our more than 100 affiliated Jewish communities across the globe, I congratulate Ambassador Kelly Craft on her confirmation into one of the most challenging roles in the international community today,” Lauder said. “We trust that Ambassador Craft will fulfill her pledge to fight the double standards and unconscionable biases that pervade against Israel throughout the bodies of the United Nations.”

“The State of Israel, and the Jewish people, rely on the continued support and friendship of the United States in these perilous times of rising antisemitism and anti-Zionist sentiments. We look forward to working with Ambassador Craft in each of these critical endeavors and wish her every success,” Lauder said.