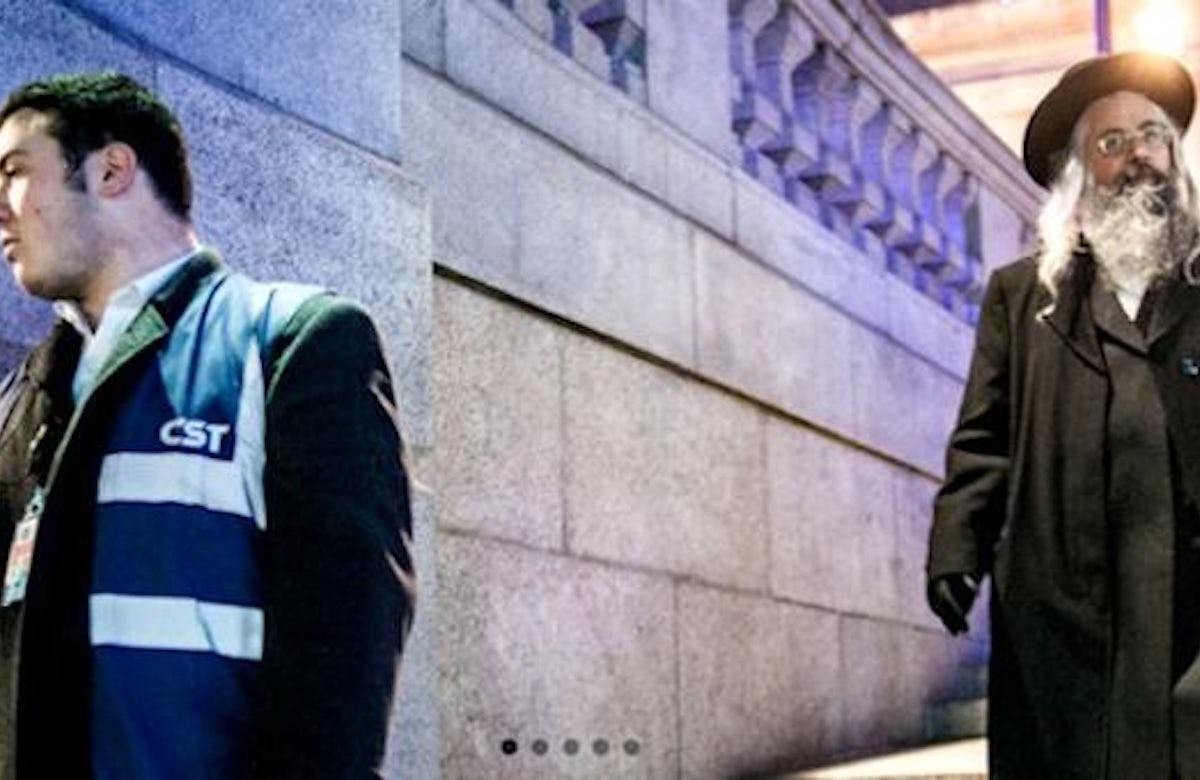 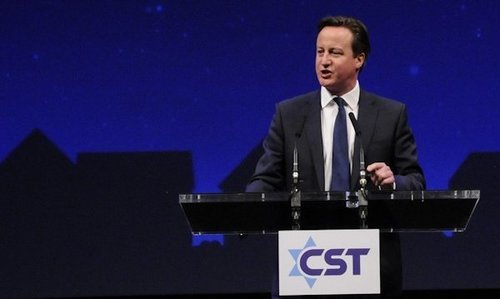 “We welcome the British government’s strong commitment to the protection of the Jewish community, and we hope that other European governments make similar commitments soon. Islamist terror and anti-Semitism must be stopped if we want to preserve a vibrant Jewish life in Europe,” declared Lauder.

The Board of Deputies of British Jews, the WJC’s member in the UK, also welcomed Cameron’s promise to increase funding. “We hope that this will provide a model to tackle other forms of hate and violence in UK society, including Islamophobia, homophobia and violence against disabled people. We will continue to work alongside other groups in order to tackle all forms of hatred in our society,” the Board declared in a statement.

In Wednesday’s speech to the Community Security Trust in London, Cameron pledged “to fight anti-Semitism with everything we have got,” adding that “no disagreements on politics or policy can ever be allowed to justify racism, prejudice or extremism in any form.” Cameron said an additional £3 million ($4.4 million) a year would be allocated to the protection of synagogues and other potentially vulnerable Jewish community buildings, in addition to the £7 million ($10.3 million) provided in Wednesday’s budget to fund guards for all Jewish private schools and colleges.

“If the Jewish community does not feel secure then our whole national fabric is diminished. It is not just about the enormous contribution you all make to our society - it is more profound than that. It is a measure of the vigor of our institutions and the health of our democracy that the Jewish community feels safe to live and flourish here. It is about the strength of the values that we stand for,” Cameron said.

He also made it clear that while Britain was a tolerant country, Islamist hate preachers would be expelled. He also defended Israel: “When people talk of trying to boycott Israel - you will never be alone,” Cameron said, adding: “When students on campus are afraid, when shechita is under threat, when Jewish institutions need extra security - you will never be alone.”

Pointing out the right of “Israel to defend its citizens, a right enshrined in international law, in natural justice and fundamental morality,” Cameron praised Israel as “an extraordinary nation.” 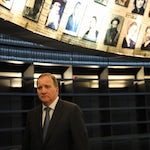 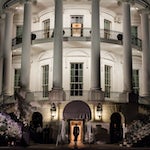 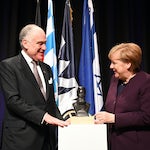 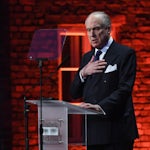