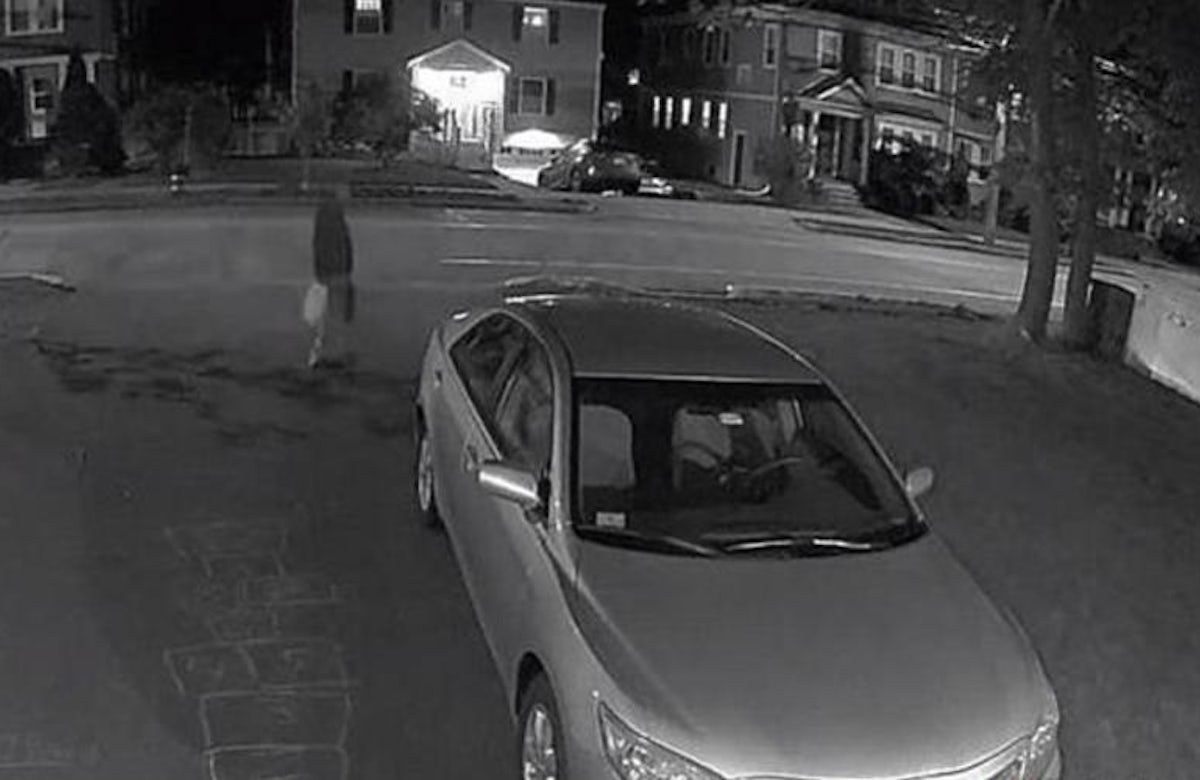 The World Jewish Congress which has been closely monitoring recent antisemitic attacks taking place across the United States, including in New York, California, Pennsylvania and Massachusetts, is deeply dismayed to discover today that fires were set at two Boston-area Chabad Houses on the night of Thursday, May 16.

Thankfully, no one was hurt. But we remain outraged that Jews and synagogues are being frequently physically assaulted at increasingly alarming rates.

With antisemitic attacks up in shocking numbers, government, law enforcement, media, and civil society must unite in their efforts to end this hateful scourge.

At a time when we hear anti-Semitic remarks from a US Congresswoman, from certain entertainers, and from known bigots like Louis Farrakhan, society must step up and stop this hate now.

This intolerable situation is unacceptable in American society. This has to change-- and it has to change now.