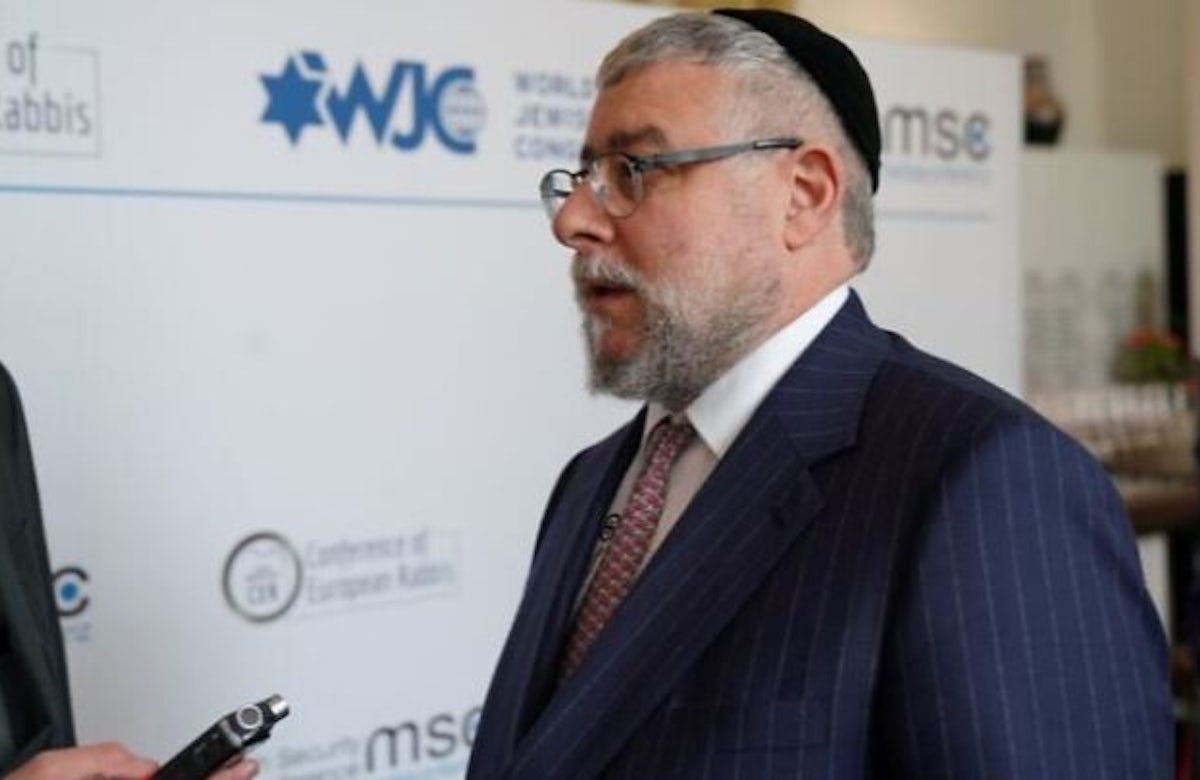 The World Jewish Congress cosponsored a panel discussion on 14 February at the Munich Security Conference on the dangers of antisemitism, and Islamophobia on social media. The panel was chaired by World Jewish Congress Executive Vice President Maram Stern, along with Moscow Chief Rabbi Pinchas Goldschmidt, who also serves as president of the WJC-affiliated Conference of European Rabbis. The conference was attended by Facebook CEO Mark Zuckerberg, although he was not present at this particular panel.

The panel addressed the role of social media role in disseminating news faster and further than ever before. The speakers concluded that while there is great potential in social media ability to spread information, there is also a proven track record of racist and antisemitic propaganda proliferating online. The panel also called for social media companies to broaden their fight against internationally recognized terrorist groups, such as the Islamic State, whose affiliated content and material have been removed by social media companies in the past.

Speaking at the conference, Rabbi Goldschmidt called on governments to take steps to regulate social media monitoring, saying that “hate and prejudice is commonplace on social media. The [attack on the] Halle synagogue on Yom Kippur and the mosque attack in Christchurch, New Zealand, are prime examples of digitally inspired attacks.”

“The strength and power given by social media to people on the margins of society is causing chaos,” he concluded.

The World Jewish Congress has been working closely with social media companies to ensure that its guidelines regulating offensive materials are complied with, to prevent the proliferation of distorted facts and incitement to hate speech.

A WJC commissioned report in 2018 found that the number of social media posts with antisemitic symbols and posts denying the Holocaust had increased dramatically over the course of the previous year. The report found that there was a 30% increase in posts using antisemitic symbols, ands twice the number  of conversations denying the Holocaust, compared to 2016.