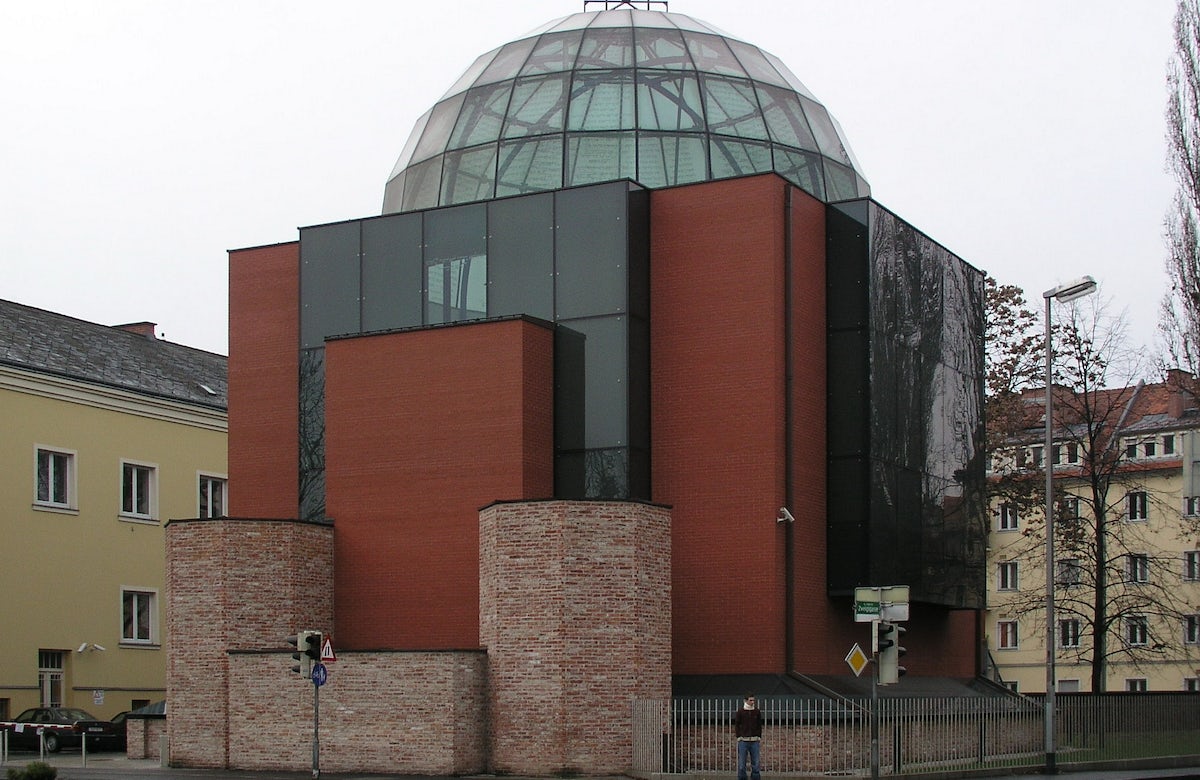 World Jewish Congress President Ronald S. Lauder sharply denounced a Shabbat attack on Elie Rosen, the president of the Jewish community of Graz, Austria, and expressed his appreciation to the Austrian authorities for their prompt and unequivocal condemnation of the incident and enforcement of tighter security at Jewish institutions in Austria.

An unknown assailant attacked Rosen with a club on the premises of the Graz synagogue. Rosen managed to find refuge in his car and was unhurt. Austrian Chancellor Sebastian Kurz tweeted that he was shocked by the attack, and committed to safeguarding the security of the Austrian Jewish community.

Lauder said: “I am saddened that Elie Rosen was attacked outside of the synagogue of the Jewish community he leads in Graz, Austria. He was thankfully unharmed physically. The World Jewish Congress stands with Elie and the Graz and larger Austrian Jewish communities as they move forward from this incident of antisemitic hate.

“Such assault on Jews is becoming far too commonplace, especially in Europe but also elsewhere, including in the United States and Canada. I cannot condemn the perpetrator strongly enough, and we must acknowledge the deeper tragedy of global antisemitism, xenophobia and bigotry that threatens the fiber of societies worldwide.

“I am deeply appreciative of Austrian Chancellor Kurtz’s prompt and unequivocal denunciation of the attack on Elie Rosen, and his assurance that his government is committed to safeguarding the security of the Austrian Jewish community.”