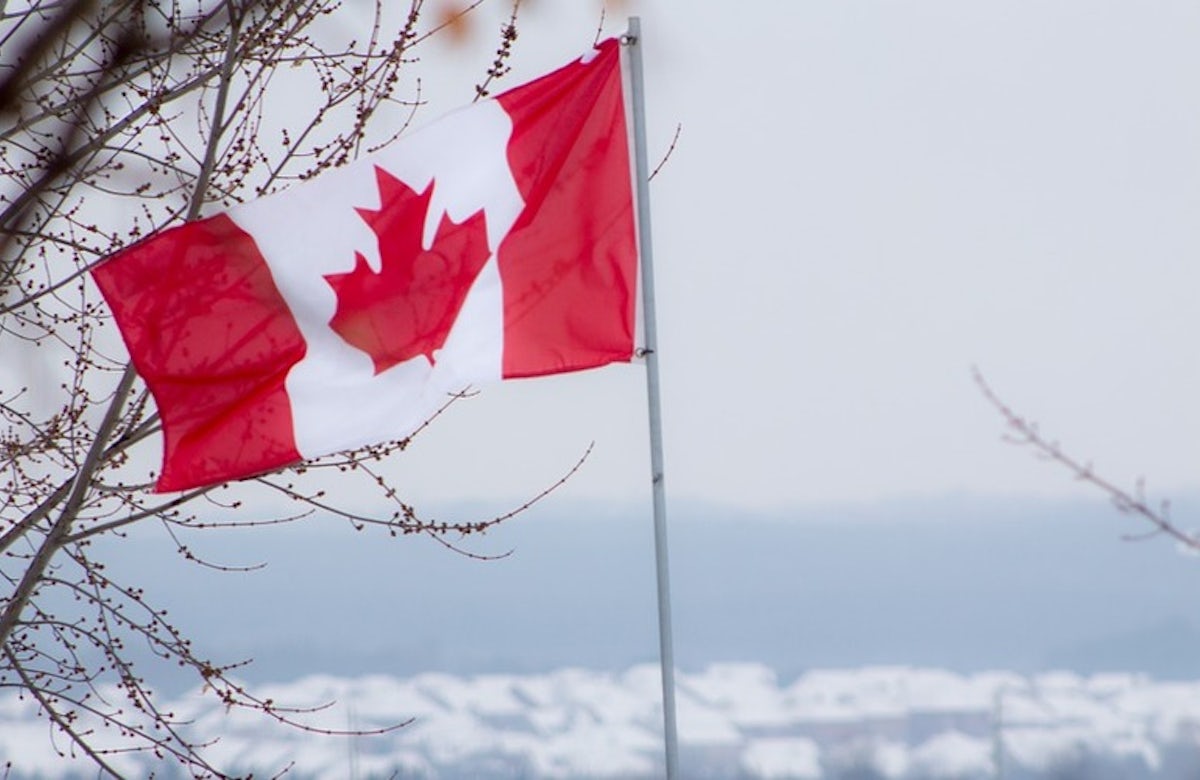 In response to the announcement made Tuesday by Minister of Canadian Heritage and Multiculturalism Pablo Rodríguez, WJC President Ronald S. Lauder said:

“Canada has taken a most welcome and worthy step today in acknowledging that any national strategy on combating racism deserves specific attention to the challenges facing individual communities, so as to be able to properly deal with the problems at hand. The adoption of the IHRA definition allows governments to carefully analyze antisemitic incidents within a universal standard, thus bypassing any argument of ambiguity, and enabling a swifter and more comprehensive response to any event as it arises.

“This is only the beginning of a long road ahead, however, for Canada as well as all IHRA member states. In order for the adoption of the definition to prove fruitful, governments must be diligent in encoding this definition on the proper levels and enforcing its efficacy. We applaud Canada for embracing this important move, and urge other governments to follow suit, to help curb the rise of antisemitism still proliferating across the globe.”

Jeffrey Rosenthal, Co-Chair of the WJC affiliate CIJA’s Board of Directors and WJC Vice President, called the adoption “a major milestone in the struggle against antisemitism” which “sets a strong example and offers a practical tool for authorities – from police and prosecutors, to school principals and campus officials – as they work to tackle antisemitism on the ground across Canada.”

CIJA co-chair and WJC Vice President Joel Reitman, said, “Peddlers of antisemitism must be held accountable, but this can only happen if authorities can clearly and consistently identify acts of Jew hatred. This is why CIJA has been calling on all three levels of government to use the International Holocaust Remembrance Alliance (IHRA) working definition of antisemitism. The IHRA definition – which has been adopted by dozens of democratic countries – is a vital tool in countering the global rise in antisemitism."