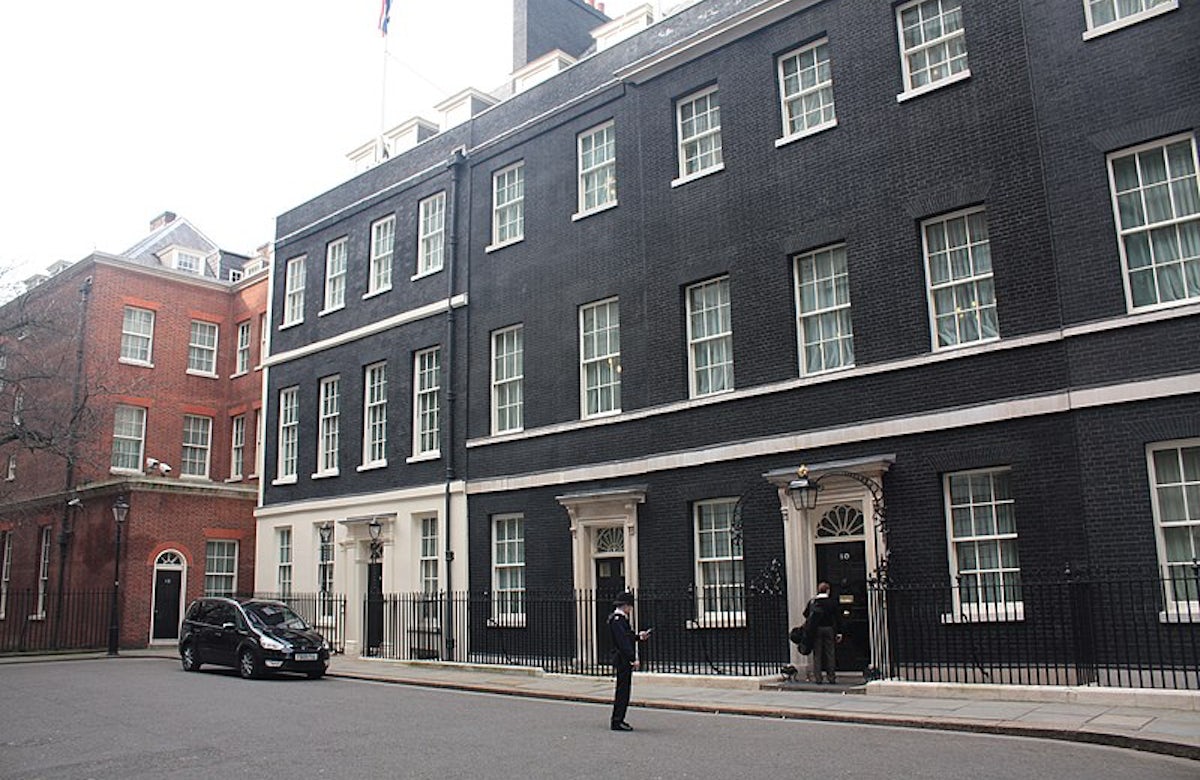 The World Jewish Congress and its affiliate in the United Kingdom, the Board of Deputies of British Jews, welcome the election of Boris Johnson as the new prime minister of the U.K.

WJC President Ronald S. Lauder said: “Jewish communities around the world have been squarely focused in recent years on the rising rates of antisemitism in Europe, including in the United Kingdom. It is of utmost importance that as prime minister, Mr. Johnson set at the top of his priorities determined action to combat this odious ideology and reassure British Jewry of their own safety and security. “

“The Jewish community depends on the Government to maintain its attention and responsiveness to the growing concerns of Jews across the United Kingdom. The Jewish community is an integral pillar of British society, and the United Kingdom has long proven itself to be a haven for Jews seeking refuge from growing antisemitism in other parts of the world. The WJC and I have no doubt that this historic legacy will continue under the leadership of the new prime minister,” Lauder said.

Board of Deputies President Marie van der Zyl said in a statement following the election: “We wish Boris Johnson every success as Prime Minister at this critical time for our country. We have had a long and positive relationship with Mr. Johnson as both Mayor of London and Foreign Secretary and we look forward to this continuing as he enters Downing Street.”

In further remarks by published by the Jewish Chronicle, the Board of Deputies noted that there are "many firm friends" of the Jewish community among them.

"We are very pleased to see many firm friends of the community taking their places on the front bench,” van der Zyl said. "We had a good relationship with Theresa May’s team and look forward to continuing to advance the interests of the community with our many longstanding friends in Boris Johnson’s new government."

The BoD also welcomed the appointment of John Mann as an independent adviser to the government on antisemitism.

“John Mann has for decades been a towering figure in the fight against antisemitism. Were it not for his expertise, passion, and determination, we would all be diminished in understanding a combatting this historic racism. We congratulate the Government on this bold and important appointment,” the BoD wrote in a tweet.