Rabbi Pinchas Goldschmidt | Without Regrets: Commemorating the 9th of Av 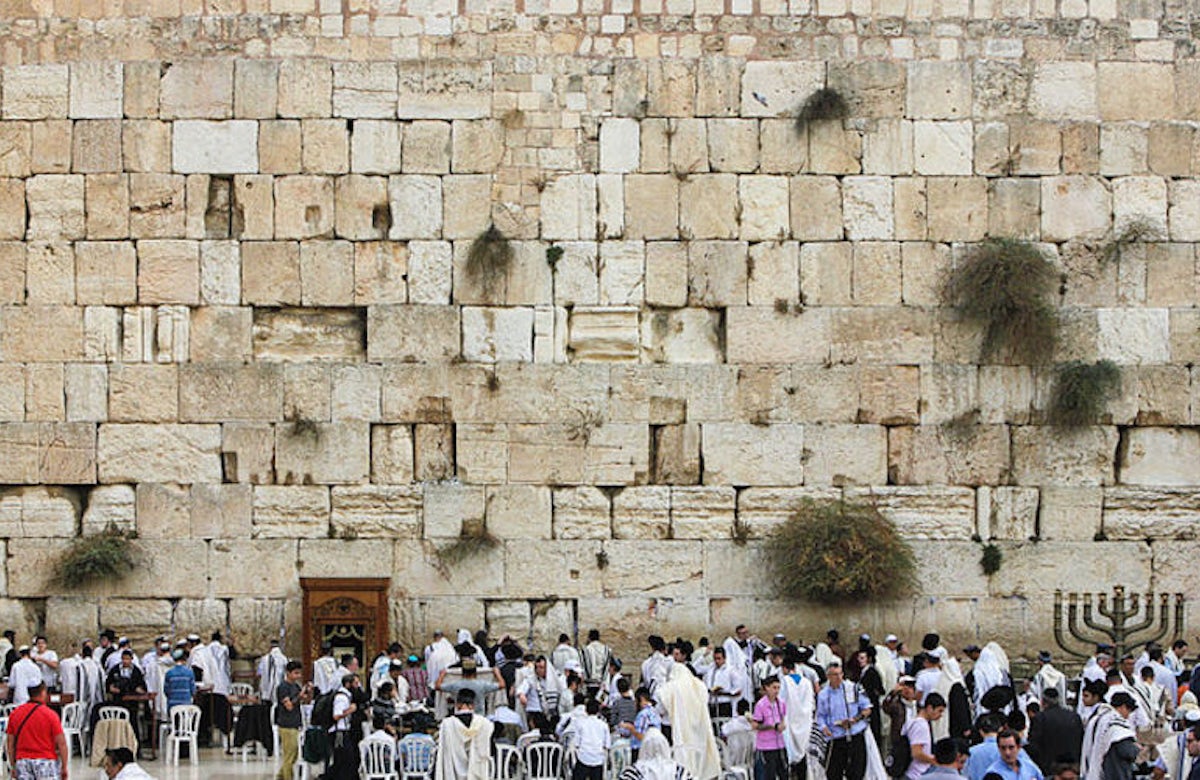 People praying at the western wall