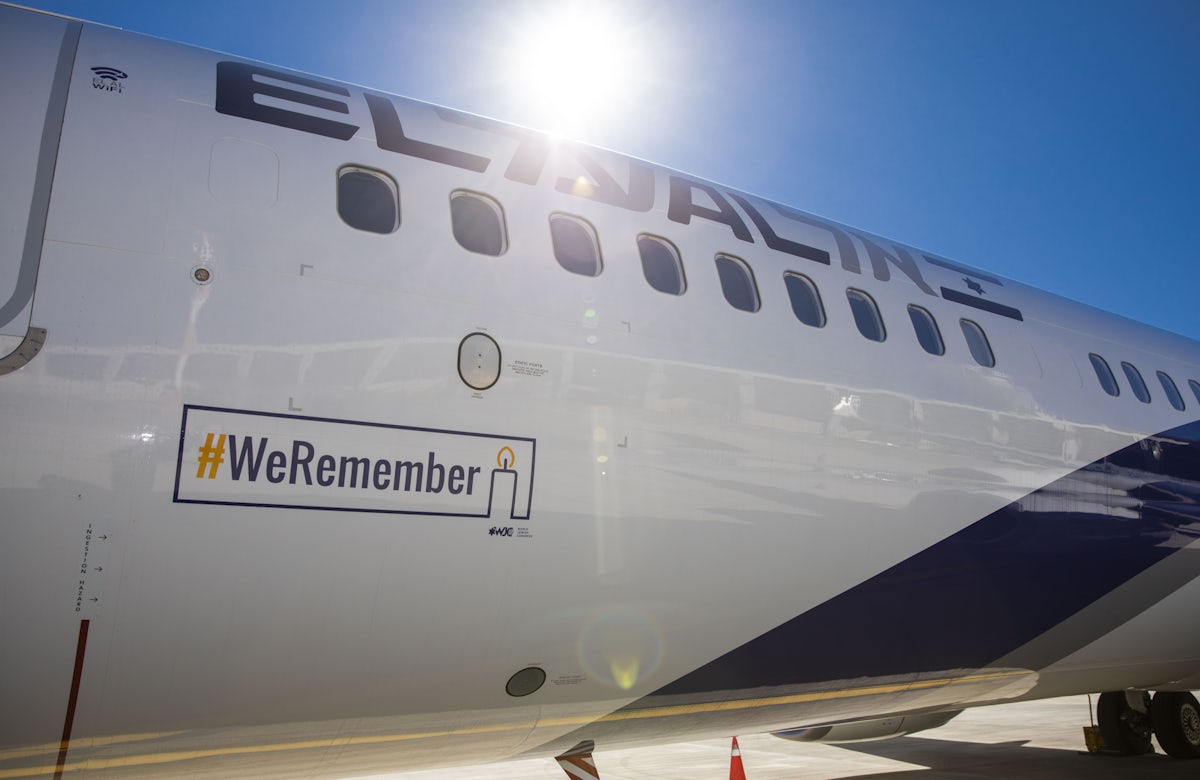 NEW YORK – Israeli national airline El Al flew a plane today from Tel Aviv to Berlin that was affixed with a #WeRemember logo, to convey the necessity of remembering the dark past of the Holocaust in order to ensure such atrocities never happen again.

This partnership is a first of its kind component of the World Jewish Congress’ fifth annual #WeRemember campaign to combat antisemitism and all forms of hatred, genocide and xenophobia. The campaign, which runs through International Holocaust Remembrance Day on January 27, promotes the importance and advancement of Holocaust education.

El Al pilot Ofer Aloni is the grandchild of two sets of grandparents murdered by the Nazis. He said he was honored for his airline to be flying a plane with the important message of “We Remember” as part of his commitment to remember Holocaust victims through his work.

“I’m sure [my grandparents] would be very proud to know that their grandson is flying an Israeli plane with an Israeli flag to Germany today,” Aloni said. “For me, as an Israeli and as a Jew, flying a plane with ‘we remember’ on it makes me very proud and emotional.”

Said Ronald S. Lauder, President of the World Jewish Congress on the WJC-El Al partnership, “Increasing and expanding awareness of the Holocaust is the best way to honor the memory of the six million Jews killed by the Nazis and, through education, to end hate, xenophobia and bigotry. I am grateful to El Al Israel Airlines for dedicating a plane to this initiative, an act that brings us one step closer to making sure that future generations don’t repeat the horrors of the past.”

Unfortunately, in recent years we have seen a disturbing resurgence of antisemitism and also concerted efforts to obfuscate the history of the Shoah, said Director General of WJC Israel and the Israel Council on Foreign Relations Laurence Weinbaum.

With the theme, “Learn from the past, protect the future,” the 2021 #WeRemember initiative encourages participants from around the world to take pictures of themselves holding a sign with the words “We Remember,” and then post their pictures to social media using the hashtag #WeRemember, to spread the message that “never again” must mean never again. With El Al’s plane, the campaign was able to reach new heights, both literally and figuratively.

“It’s our fervent hope that when this El Al plane arrives in Germany, and later lands at airports in other countries, it will give pause to those who see it, ” Weinbaum said. “It will compel them to think about the Shoah, about the significance of the horrific things that happened in those terrible years.”

Young people today know shockingly little about the Holocaust and the fate of European Jewry under the Nazis. Sixty-three percent of U.S. millennials and Gen Z don’t know that six million Jews were killed during the Holocaust, and 48 percent cannot name a single concentration camp or ghetto established during World War II, according to a September 2020 Claims Conference survey.

The #WeRemember campaign will symbolically culminate on January 27, at the site of the former German Nazi death camp of Auschwitz-Birkenau with a live-streaming of participant photographs on a screen erected next to the camp’s gate and cattle car, as a testament to the Jewish people’s survival in the face of adversity.

Photos of the plane’s signage, as well as video capturing the first flight today launching the plane’s year in rotation and an interview with El Al pilot Ofer Aloni, are available at the World Congress’ website. Photos/videos should be credited to Shahar Azran/World Jewish Congress. Original files can be provided if needed by emailing skupferman@westendstrategy.com. Additional photos from the first flight’s landing in Berlin on January 25, 2021, are available at apimages.com. 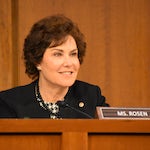 International Council of Jewish Parliamentarians to reconvene to counter global rise in antisemit... 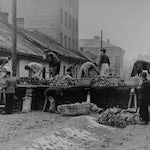 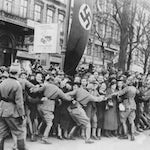