WebTalk | The life and legacy of Prime Minister Yitzhak Rabin 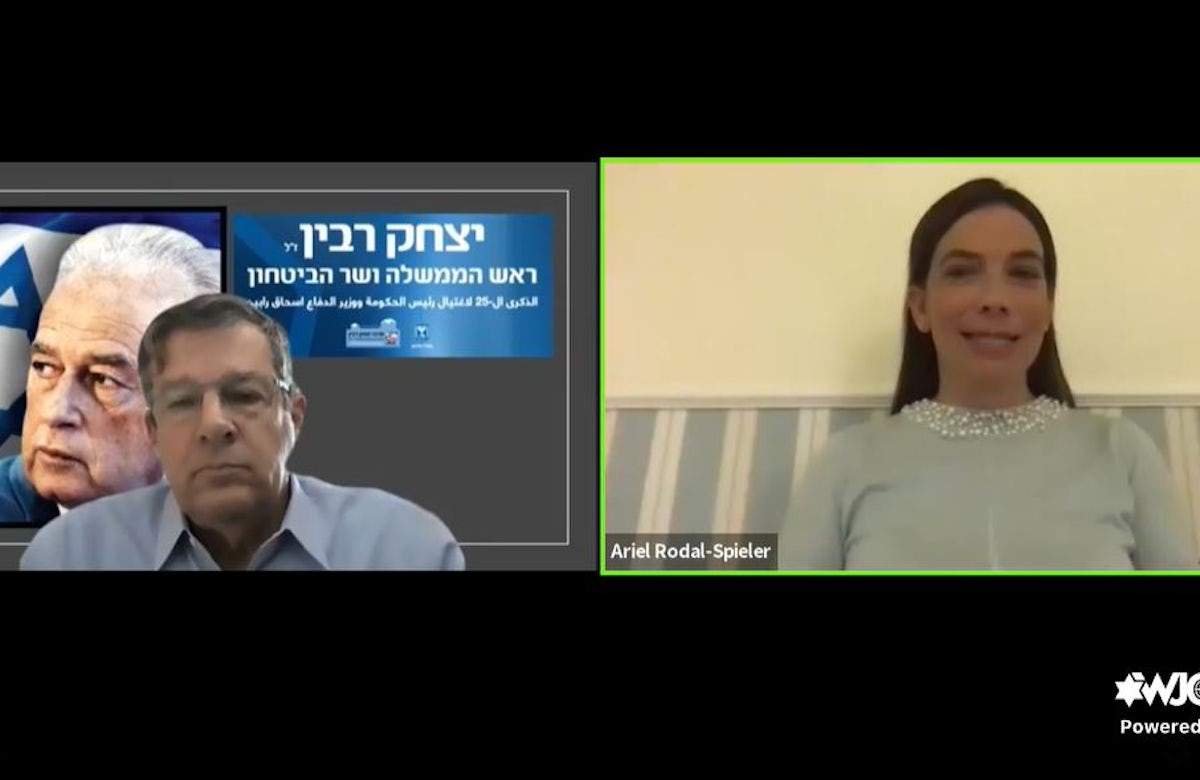 The World Jewish Congress hosted Yuval Rabin, son of assassinated Israeli Prime Minister Yitzhak Rabin, in late October to reflect on his father’s life and legacy, as part of its WebTalk series. The conversation, which was moderated by WJC Jewish Diplomatic Corps member Ariel Rodal-Spieler, took place only days before the 25th anniversary of Rabin’s assassination, according to the Hebrew calendar.

Yuval Rabin noted that in addition to his father’s remarkable contributions to the Israeli-Palestinian peace process, his legacy within Israel’s domestic framework - though often overlooked - were also deserving of praise. Among these contributions were the implementation of Israel’s national healthcare system, construction of the Ben Gurion International Airport, and the development of Israel’s trans-national Highway 6, inter alia.

The younger Rabin emphasized that his father’s leadership style was one which should be emulated by contemporary politicians. Yitzhak Rabin’s approach to politics was “Israel first, and Israel only,” Yuval Rabin said. Rather than acting in a manner that would simply advance his career or appeal to voters, Prime Minister Rabin always operated with Israel’s best interest in mind,

The younger Rabin also spoke of Israel’s recent normalization agreements with the UAE, Bahrain and Sudan, stating that while the deals certainly represent progress, they do not address the core issues of the Palestinian-Israeli conflict. Rabin warned that rather than getting caught up in the “euphoria” of Israel’s peace treaties, it is important to be cautious and recognize that there is further work to be done.

Finally, Rabin spoke to what ordinary citizens could learn from his father’s legacy. Noting that his father faced tremendous backlash as he expressed unpopular opinions that challenged the norm at that time, Rabin advised individuals to “think differently” and be steadfast in their commitment to improving the world.