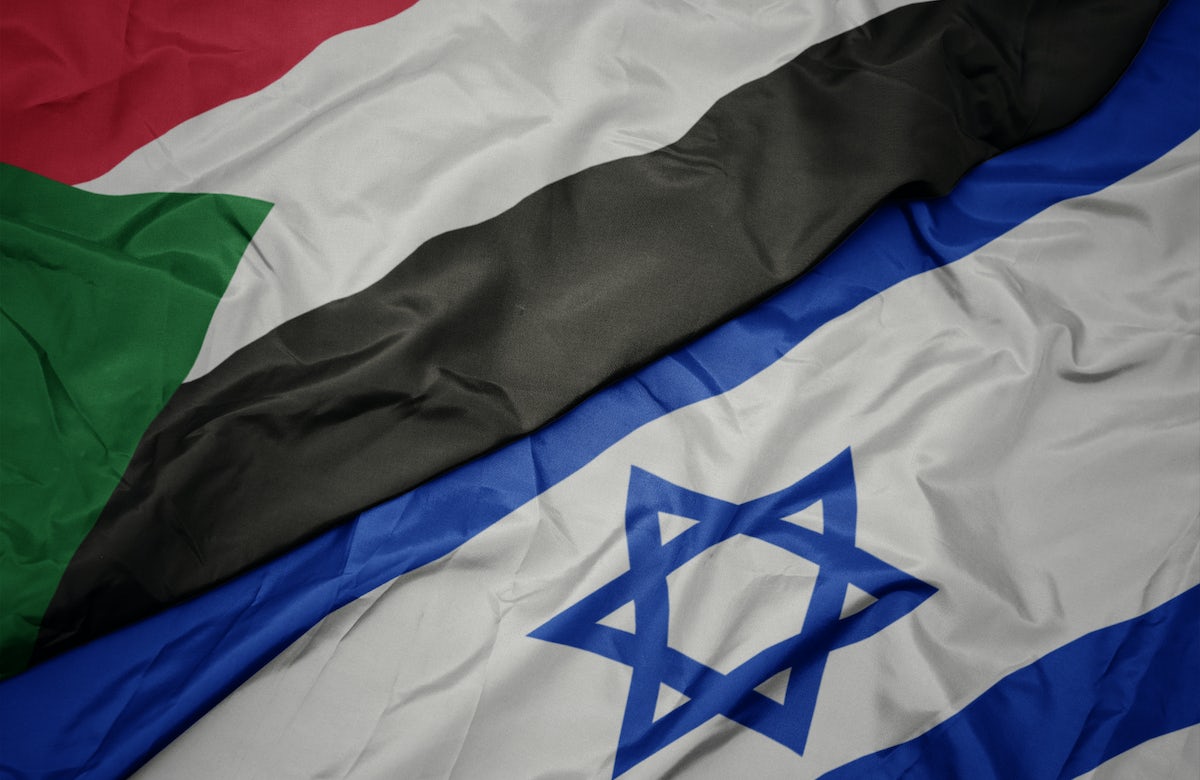 World Jewish Congress President Ronald S. Lauder welcomed the announcement that the State of Israel and the Republic of Sudan have agreed to normalize ties between the two countries.

President Lauder declared: “Sudan has undergone a profound transformation over the past few years, from a haven for terrorists to a constructive member of the family of nations. This transformation is the result of the determination and fortitude of Sudanese citizens, who are now laying the groundwork for a future in which their country will enjoy the blessing of peace and prosperity.“

“We welcome the news that Israel and Sudan have agreed to normalize ties between the two countries, and we are grateful to President Trump and his administration for facilitating yet another important step toward a new Middle East. The forthcoming establishment of bilateral Sudanese-Israeli ties, following on the heels of Israel’s agreements with the United Arab Emirates and Bahrain, is emblematic of shifting societal attitudes towards Israel and towards Jews in the region, and I hope that this move will encourage other Arab and Muslim governments to follow their lead and pursue peace.

“We appreciate that Sudan’s Minister of Religious Affairs and Endowments Nasr Al-Din Mafrah has embraced the former Jewish community of Sudan as an integral part of the country’s history, and the World Jewish Congress stands ready to work with the Sudanese government to weave Jewish voices and experiences into Sudan’s already rich and diverse cultural tapestry.”