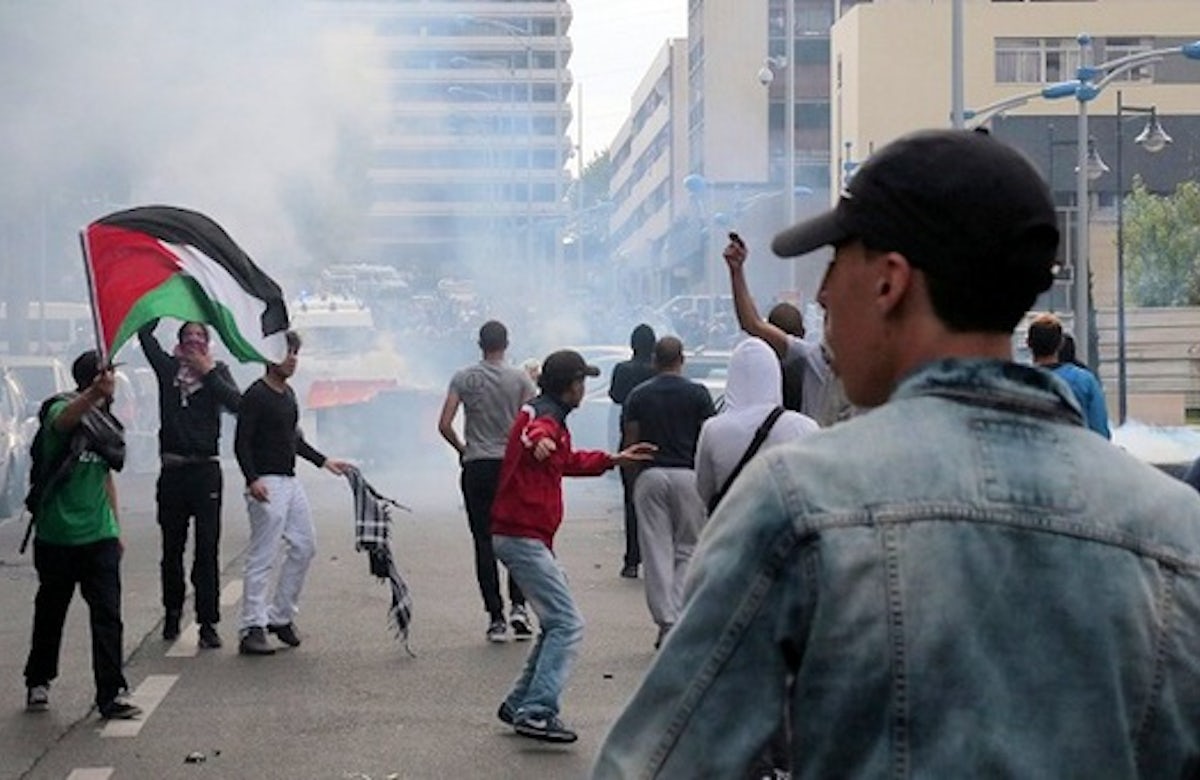 The attacks and incitement against Jews have reached an alarming level not seen in many countries since World War II, the head of the World Jewish Congress (WJC) said on Tuesday. WJC President Ronald Lauder reacted to a series of reports from Jewish communities about anti-Semitic incidents carried out by opponents of Israel’s military operation against Hamas in Gaza. Lauder called it an outrage that Jews in a number of European countries had become the target of anti-Israel protests and urged government leaders to urgently clamp down on any expression of anti-Semitism. “The world needs to show by words and by actions where it stands: in solidarity with Hamas’ supporters who attack synagogues and shout ‘Death to the Jews’, or with their law-abiding citizens who express themselves peacefully but are being pilloried by extremists,” Lauder said. 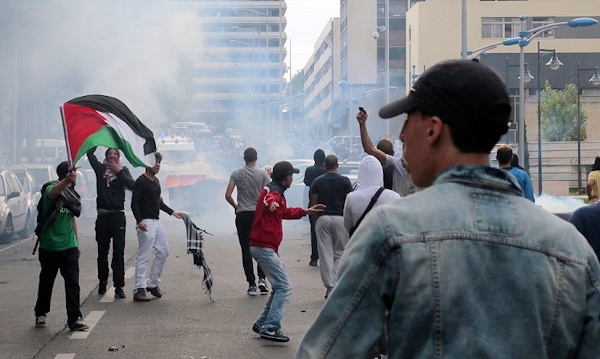 He went on to say: “Once again, the ugly specter of anti-Semitism is raising its head in Europe. It needs to be dealt with urgently. It needs to be fought, not explained away and placated. If this requires more police to protect Jewish sites, the authorities must provide it. If it means banning violent rallies, they should be banned, or disbanded.

“We cannot accept that pogroms against Jews are being attempted again in Europe or anywhere else in the world. We will not accept that Jews anywhere are being terrorized because of their religion or because they support Israel.

“In the free world, people have a right to express their opinions and feelings. They have a right to disagree with what Israel is doing in Gaza to defend itself against the attacks from there, provided they get their facts right, just as people have the right to support and defend Israel in its quest to protect its population from terror and rocket fire. However, nobody has a right to insult, threaten or hurt people in the streets of Paris or Berlin, or call for the death of Jews just because he or she is unhappy about the Middle East conflict. Moreover, any head of state or government who fuels this debate by equating Israel’s defensive operation with genocide, or even the Holocaust, is acting disgracefully and putting the safety of Jews in his country at peril,” Lauder added.

In France in recent days, rampaging mobs attacked two synagogues in Paris suburbs and burned cars and shops. In Paris, Berlin, and Brussels pro-Palestinian demonstrations have featured chants such as "death to the Jews" and "gas the Jews."

The central French Jewish body, the CRIF, a WJC affiliate, denounced the “fanatical groups” behind the attacks and said that while the Jews of France are target today, tomorrow the target would be "the whole of the [French] Republic."

The WJC president said Europe’s leaders had a stark choice: “Either you stop this agitation and protect your Jewish population, or you fail to do so and Jews will ultimately turn their back on your countries. This is not a question of whether you agree or not with Israel. It’s about whether or not you are willing and able to do what it takes to prevent the renaissance of anti-Jewish pogroms in your countries,” Lauder emphasized.

He welcomed a statement by three European foreign ministers, Frank-Walter Steinmeier of Germany, Laurent Fabius of France and Federica Mogherini of Italy, on Tuesday in which they condemned the anti-Semitic protests and the recent violence in many countries. “Their words are more important, but in order to fight this outbreak of anti-Semitism effectively, they need to be bolstered by further steps.”