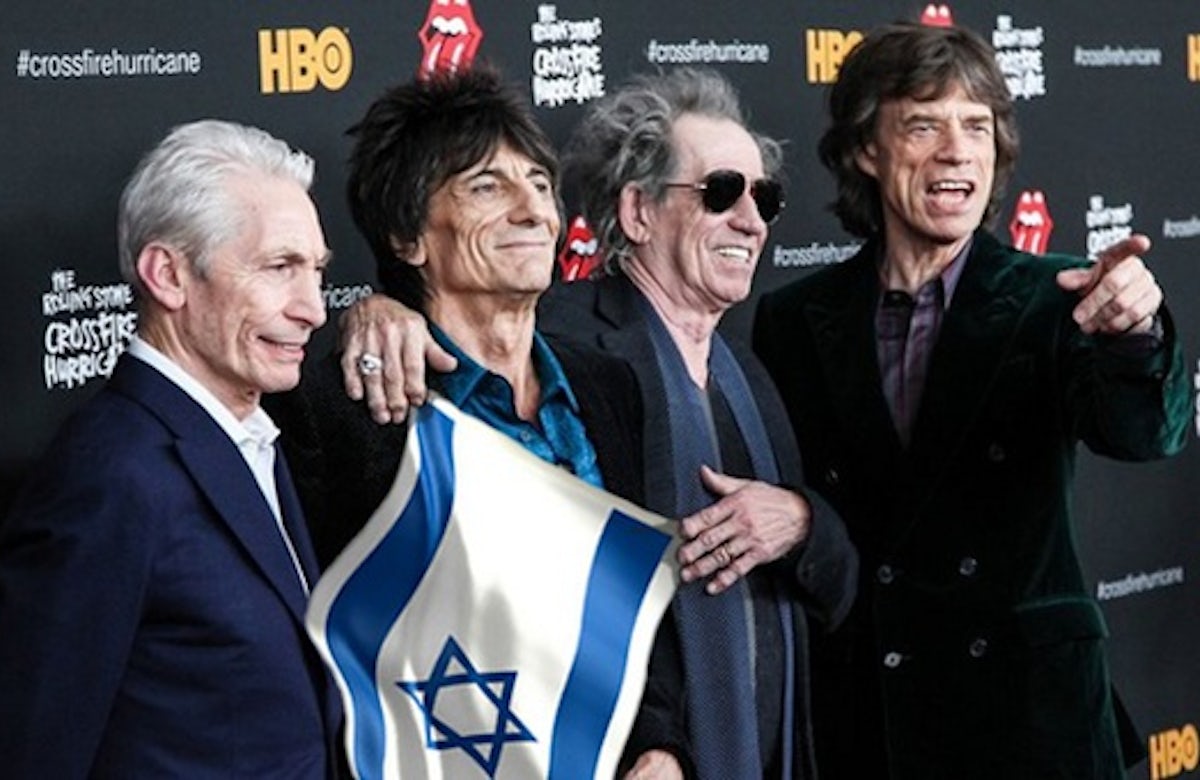 The British rock band Rolling Stones will resume their world tour in Israel this summer after postponing dates in Australia and New Zealand following the death by front man Mick Jagger's girlfriend L'Wren Scott last week. She was found hanged and the band canceled their tour in Australia to support the singer. 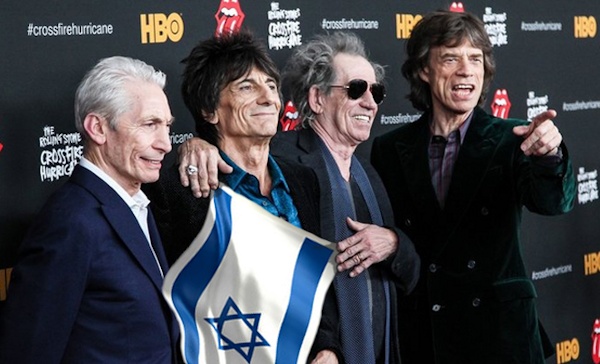 The Stones announced they would perform in Tel Aviv as part of their 14 ON FIRE tour - having already postponed the dates in Australia to this October. They will resume their tour on 4 June at Park Hayarkon in the Israeli city.

Promoter Shuki Weiss said in a statement: "This is a historic and very meaningful visit. In these days when we hear calls for boycotts from around the world, it's not taken for granted that a band of this magnitude will come to Israel." Weiss has worked with the likes of Madonna and Depeche Mode in the past but claims persuading the Stones to sign up for the show has been his biggest challenge. "It’s the first time in 35 years that I have no words to describe the enormity of this event. This is a historic moment," Weiss said.