Remembering the attack on Halle, Germany, one year later 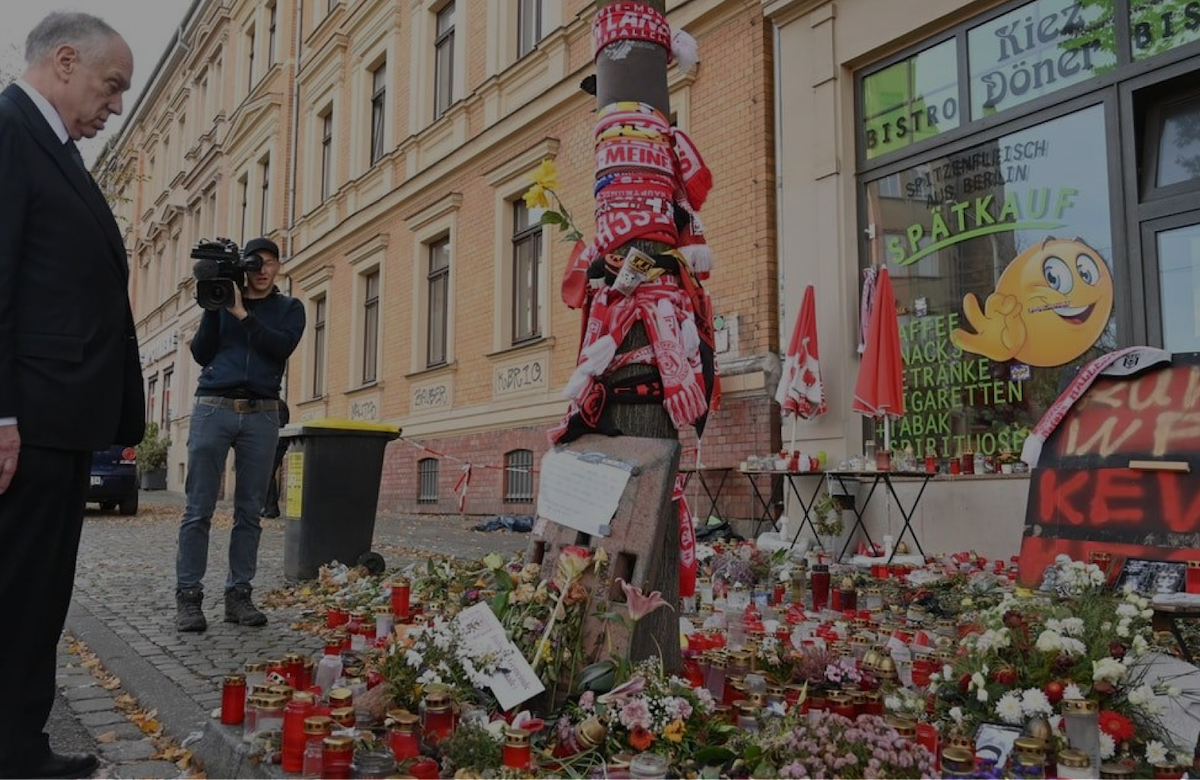