Halle: One Year After

What happened in Halle? 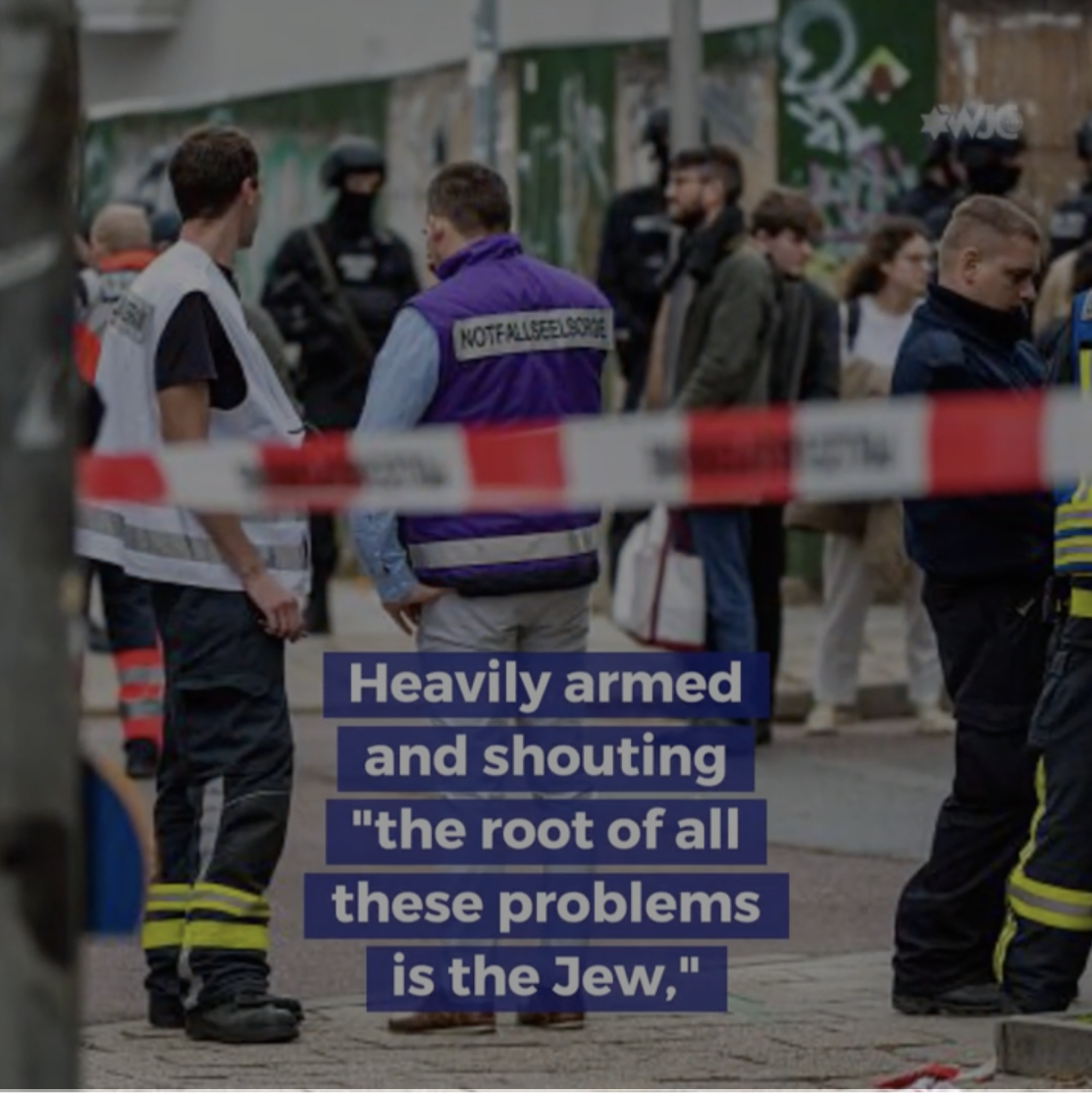 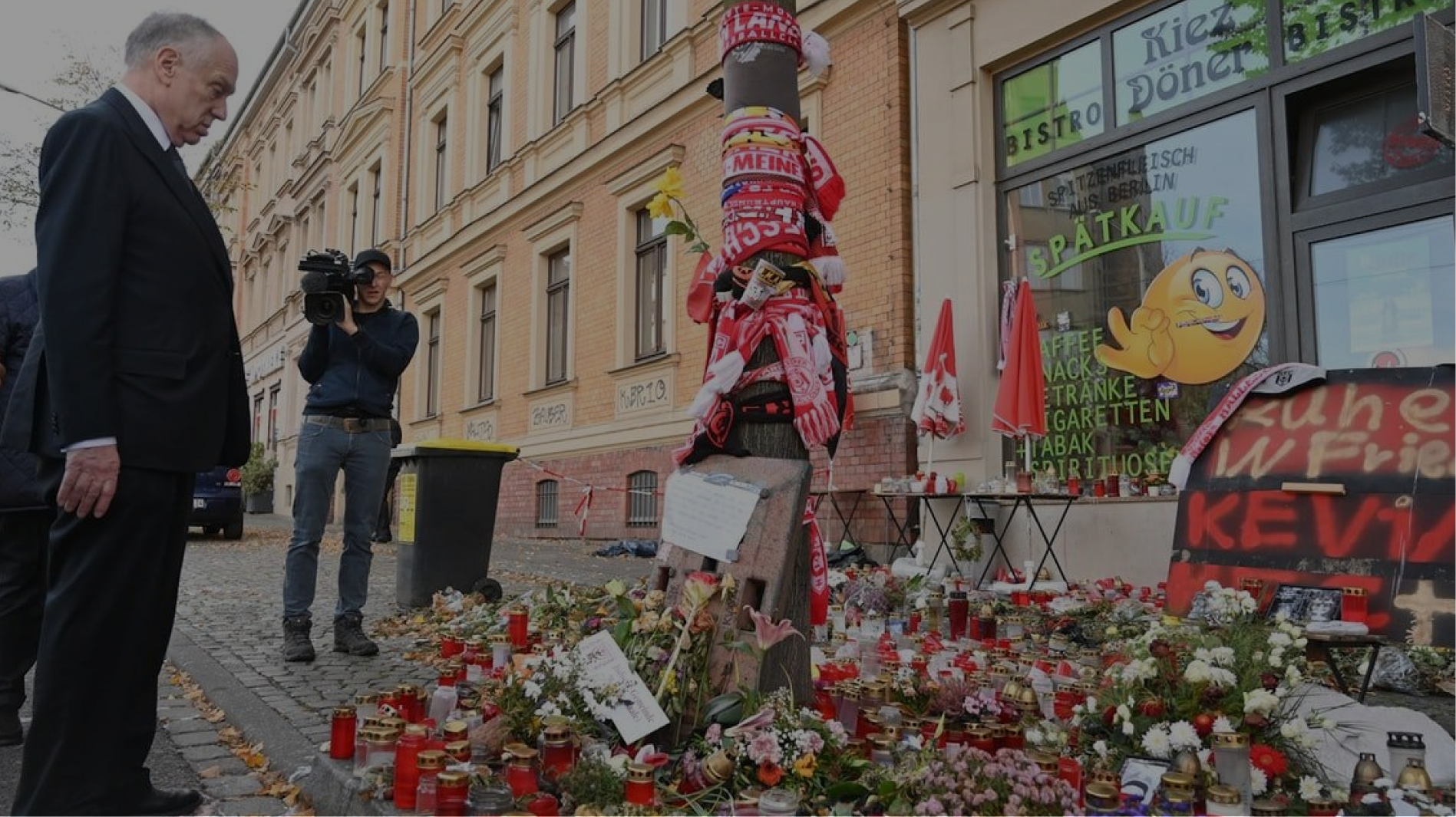 World Jewish Congress President Ronald S. Lauder visited the synagogue soon after the attack in October and underscored that “action, not words” were needed in the fight against antisemitism. On his visit to Germany he also met with German Chancellor Angela Merkel to convey the need for stronger security of Jewish institutions.

In late May 2020, Interior Minister Horst Seehofer reported that antisemitic crimes in Germany had reached their highest levels since the country began recording such incidents in 2001. According to Seehofer, there were 2,032 reported antisemitic crimes last year in Germany. Over 90% of these crimes were perpetrated by far-right extremists.

WJC Commissioner for Holocaust Memory and President of the Jewish Community of Munich and Upper Bavaria Charlotte Knobloch called for Balliet to be punished to “the fullest extent of the law,” and demanded a deep investigation into the radicalization of extremists in the country.
Dr. Charlotte Knobloch
WJC Commissioner for Holocaust Memory
President of the Central Council of Jews in Germany and WJC Vice President Dr. Josef Schuster said following the start of the trial: “The state must not let up in the fight against right-wing extremism, antisemitism and racism. A decisive judgment about the suspect’s actions will send a clear signal against violence and right-wing extremism in Germany. Society must oppose hatred and agitation from the right.”
Dr. Josef Schuster
WJC Vice President 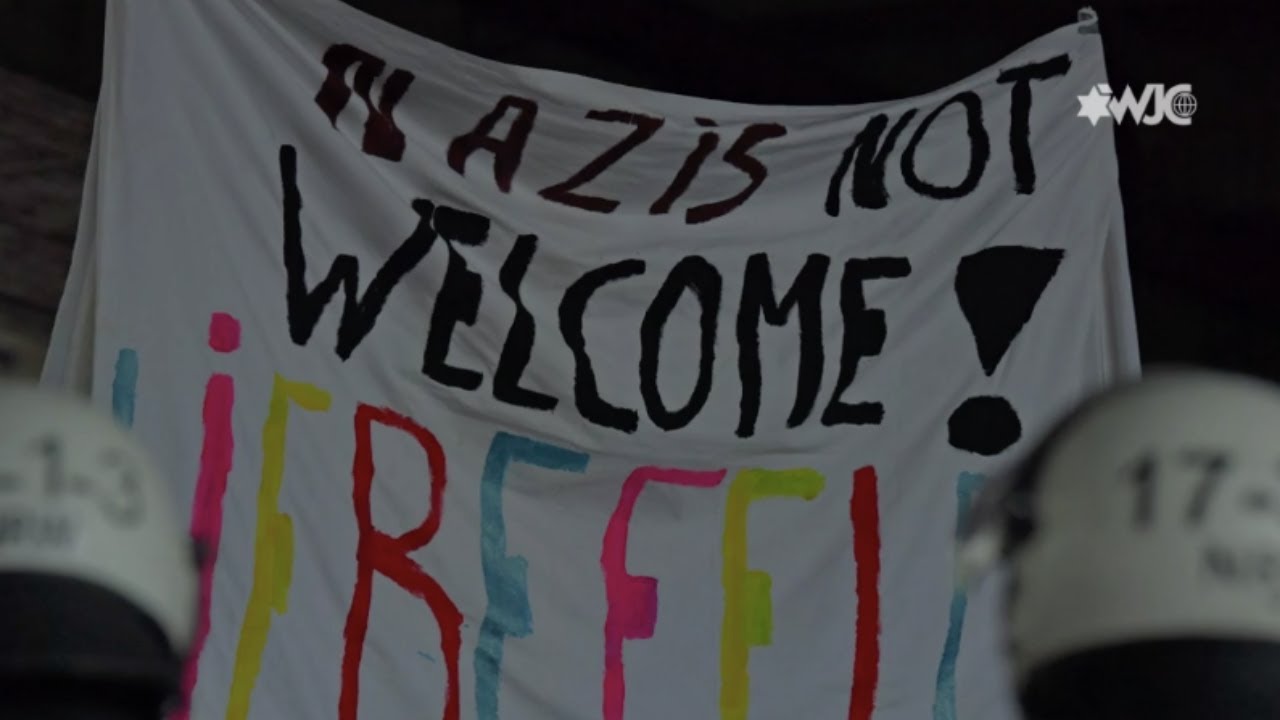