Rabbi Lord Jonathan Sacks’ reflections on the evil of genocide 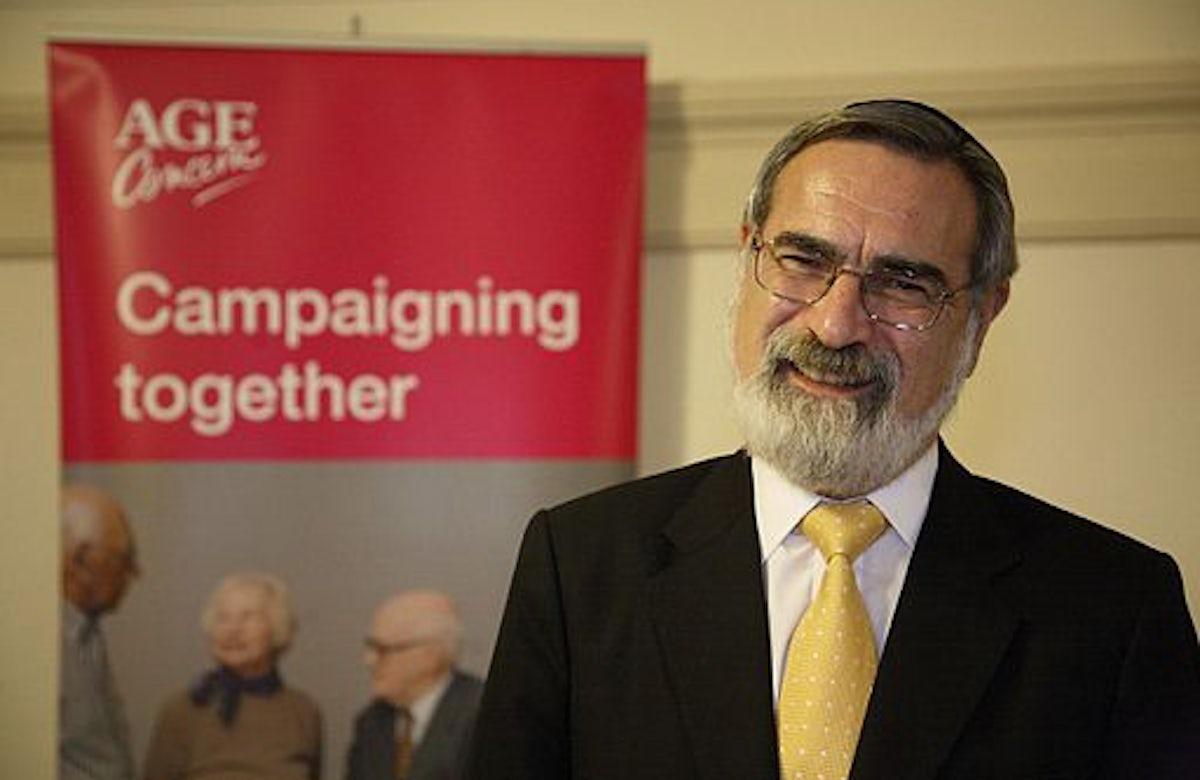 Rabbi Lord Jonathan Sacks, who passed away recently, was one of the intellectual and spiritual giants of our times. Mourning his death, World Jewish Congress President Ronald S. Lauder said that Rabbi Lord Sacks “was a riveting orator and brilliant author who brought the timeless teachings of Jewish scripture to both Jews and non-Jews alike, fusing Jewish tradition with modern thought.”

In Rabbi Lord Sacks’ memory, we would like to share the following “Dvar Torah” that he generously wrote in April 2019 for a “Solidarity Shabbat” campaign in commemoration of the Genocide against the Tutsi in Rwanda, organized by the WJC Jewish Diplomatic Corps.

In parshat Tazria we read about a condition called tsara’at, most commonly translated as leprosy. The commentators were puzzled as to what this condition is and why is should be given such prominence in the Torah. They concluded that it was precisely because it was a punishment for lashon hara, derogatory speech.

There are a number of instances in the Torah and Judaism which illustrate the dangers of lashon hara. One example is how at the end of every Amidah, our holiest prayer, said at least three times a day, we recite: “My God, guard my tongue from evil and my lips from deceitful speech.” Having prayed to God at the beginning to “Open my lips so that my mouth may declare Your praise,” we pray to Him at the end to help us close our lips so that we do not speak badly about others, and don’t react when others speak badly about us.

Why is Judaism so concerned about lashon hara, branding it as one of the worst of sins? In part, this is because of the deep connection between the Jewish understanding of God and the human condition. Judaism is less a religion of holy people and holy places than it is a religion of holy words. God created the natural universe by words – “And God said, Let there be … and there was” – and we create, or damage, or even destroy the social universe by words. Words are how we communicate our deepest feelings to those we love; and they are also, God forbid, how we bring unbearable horror to those we do not love.

Like the Holocaust, the attempted genocide in Rwanda was preceded by deliberate dehumanisation with words: the Jews were deemed “vermin” or “lice”; the Tutis were Inyenzi, “cockroaches”. In this way mass murder could be justified as a kind of sterilisation, a necessary, if painful, operation to restore a nation to its health.

Of the 6000 languages spoken today, only one is truly universal: the language of tears. That is why, as Jews, we will shed a tear as the world marks the 25th anniversary of the Rwandan Genocide on 7th April, and why the ‘Solidarity Shabbat Dinners’ initiative by The Jewish Diplomatic Corps at the World Jewish Congress is so appropriate.