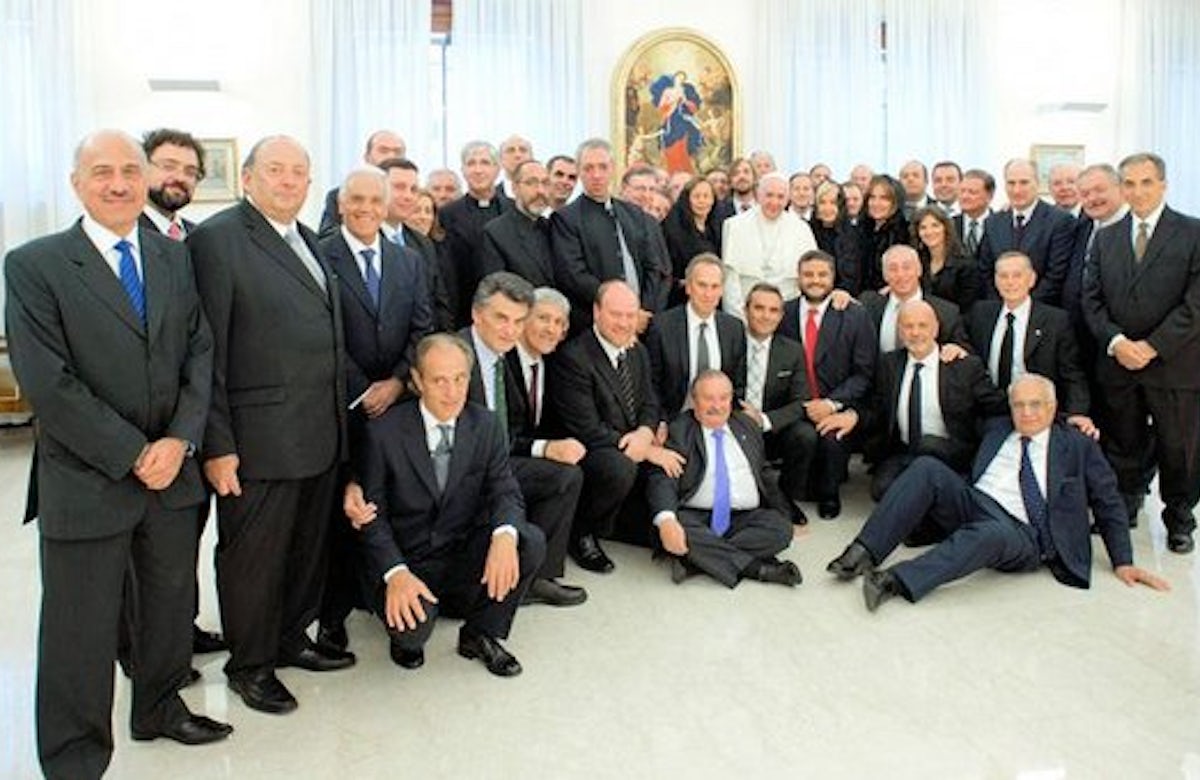 ROME - A delegation of 45 Argentinean Christian, Jewish and Muslim leaders and politicians was received by Pope Francis at the Vatican on Thursday, following the group’s goodwill tour to the Middle East to promote peace and mutual understanding. The trip was organized by the Latin American Jewish Congress, the regional chapter of the World Jewish Congress. 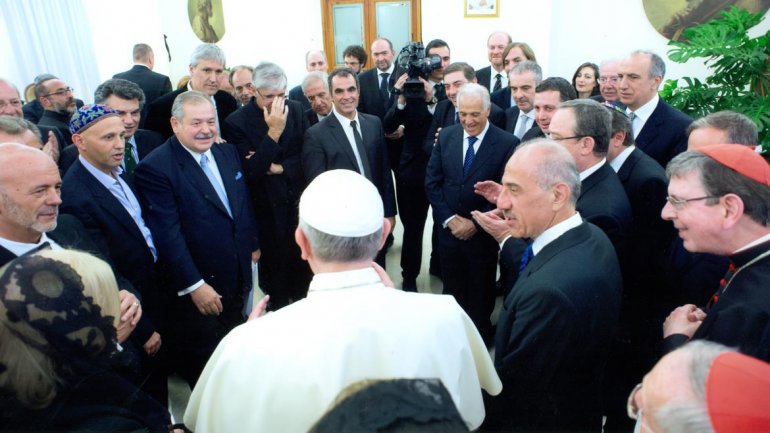 “It is very moving that Jews, Catholics and Muslims traveled together to Jerusalem, Ramallah have come here together so we can have this meeting for peace,” Pope Francis told the group.

Omar Abboud, one of Muslim participants, said afterwards: “Once again, the meeting with Bergoglio exceeded our expectations, and his message of hope further encourages us to work together.”

Abboud said Francis had confirmed that a Jew and a Muslim would be part of his delegation to the Middle East next May.

Claudio Epelman, executive director of the Latin American Jewish Congress and one of the organizers of the goodwill tour, declared: “The encounter we had with the Pope was the perfect conclusion of a ten-day trip during which we further strengthened our ties. At the same time, it marked the beginning of a new challenge, that is, to ‘export’ our model of living together in peace and harmony.” 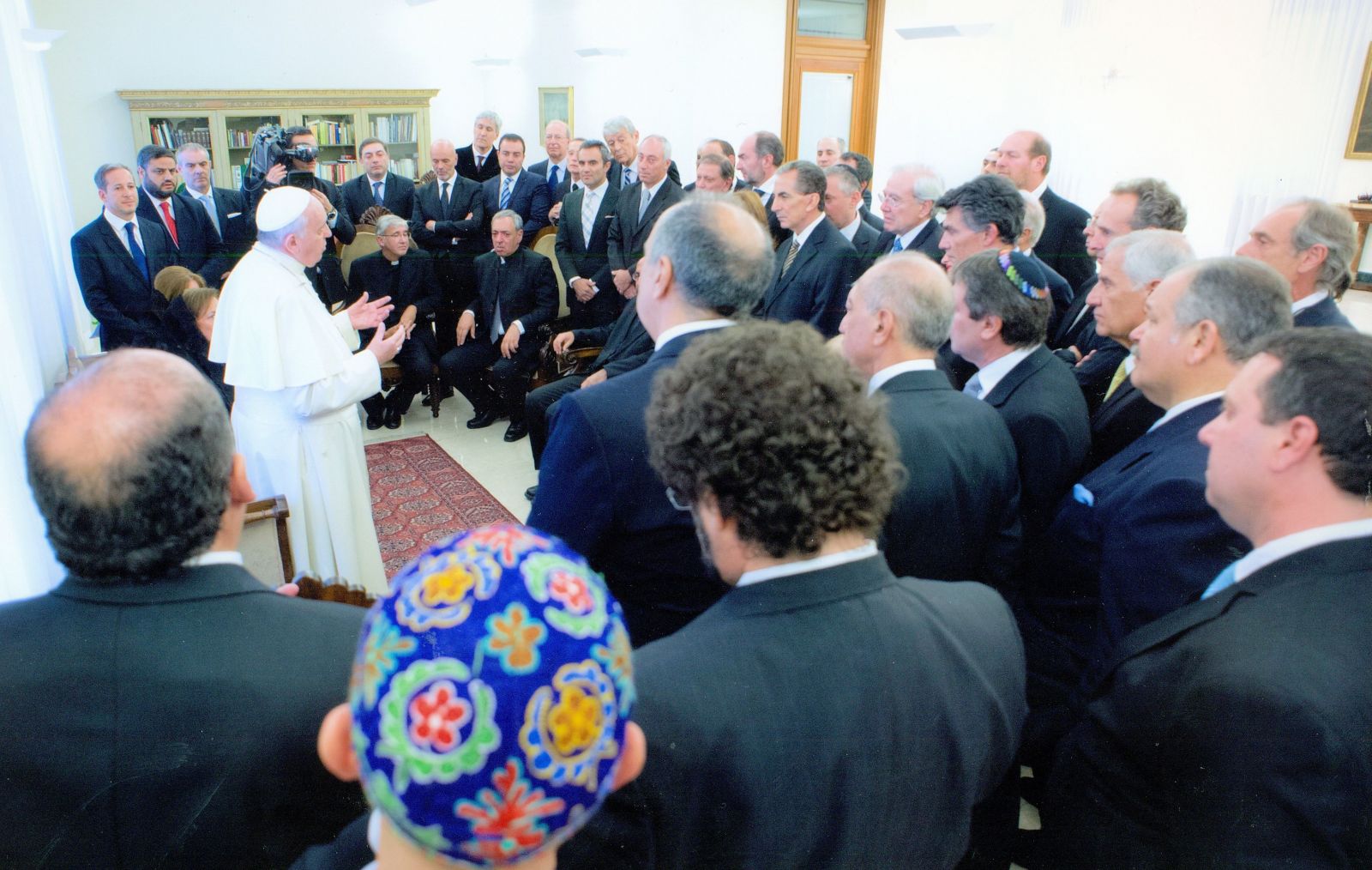 Epelman is in charge of WJC relations with the Catholic Church.

Last week, the group (comprised of 15 Jews, 15 Christians and 15 Muslims) met with Israeli President Shimon Peres in Jerusalem and with Palestinian Prime Minister Rami Hamdallah in Ramallah. It visited together Jews, Christian and Muslim holy sites in the region.