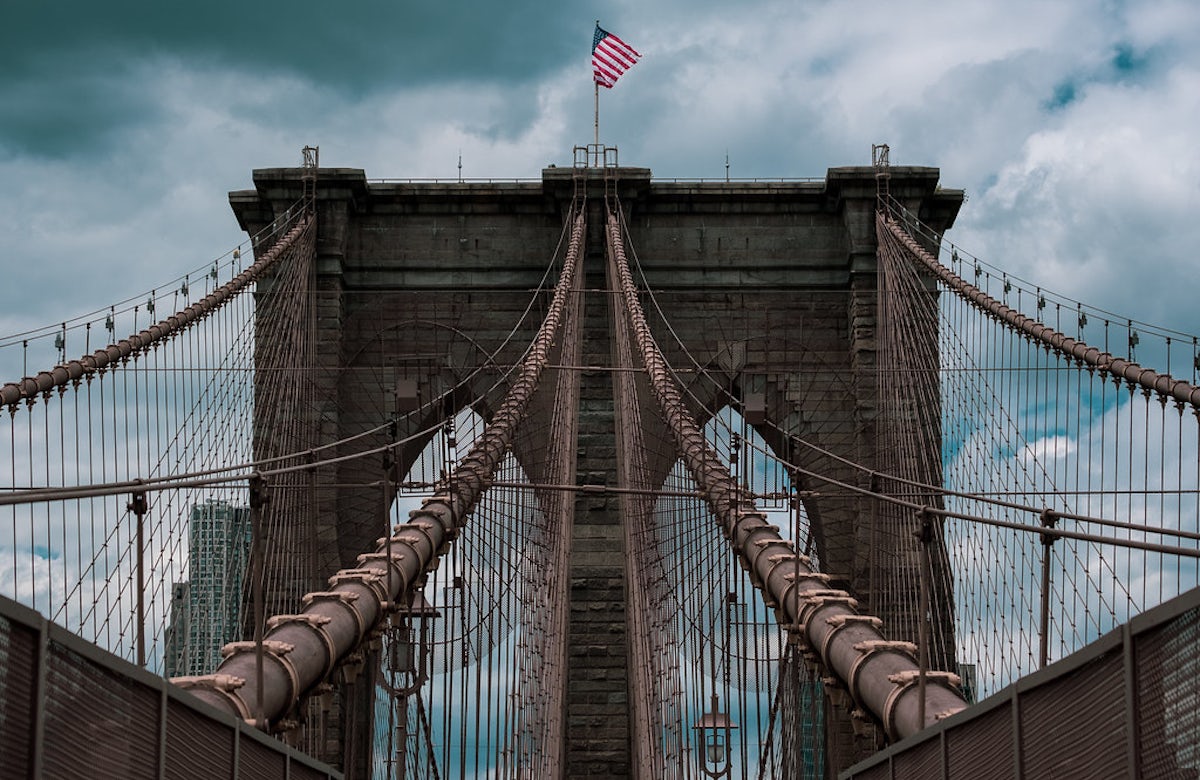 Prominent New York-based Jewish organizations, including the World Jewish Congress American Section, will hold a mass solidarity march in New York City this Sunday (5 January), in response to the surge in antisemitic attacks across the region over the last month.

The rally, organized by the Jewish Community Relations Council and the UJA-Federation of New York and partner organizations, will begin at 11 AM in Foley Square in Lower Manhattan, crossing over the Brooklyn Bridge to culminate in a rally in Columbus Park, under the banner “No Hate, No Fear.” The organizers are urging New Yorkers of all backgrounds to join in the rally and stand united against hatred with the message: “The 1.5 million Jews of our great city and region will not stand down. We will not be intimidated.”

Supporting organizations include the World Jewish Congress American Section, the New York Board of Rabbis, and the Anti-Defamation League of New York/New Jersey, among many others, reflecting profound community-wide concern.

More than a dozen antisemitic attacks have been recorded in the New York area since December 8, including the deadly shooting at a kosher supermarket in Jersey City which claimed the lives of five innocent people, a brutal machete attack at the home-synagogue of the Rabbi Chaim Rottenberg Shul in Monsey, New York on the seventh night of Hanukkah, as well as other violent and unprovoked confrontations against Jews in Manhattan and Brooklyn.

Mayor Bill de Blasio announced last Sunday that he was ordering increased NYPD patrols to contend with the heightened surge of incidents in New York City. Governor Andrew Cuomo ordered the New York State Police to increase patrols at synagogues and other religious centers across the state, and the State Police Hate Crimes Task Force to investigate the cases.