Media advisory: High-level side event to the 75th UN General Assembly | The role of the United Nations in combating antisemitism - World Jewish Congress

Media advisory for Tuesday, November 17: The role of the United Nations in combating antisemitism 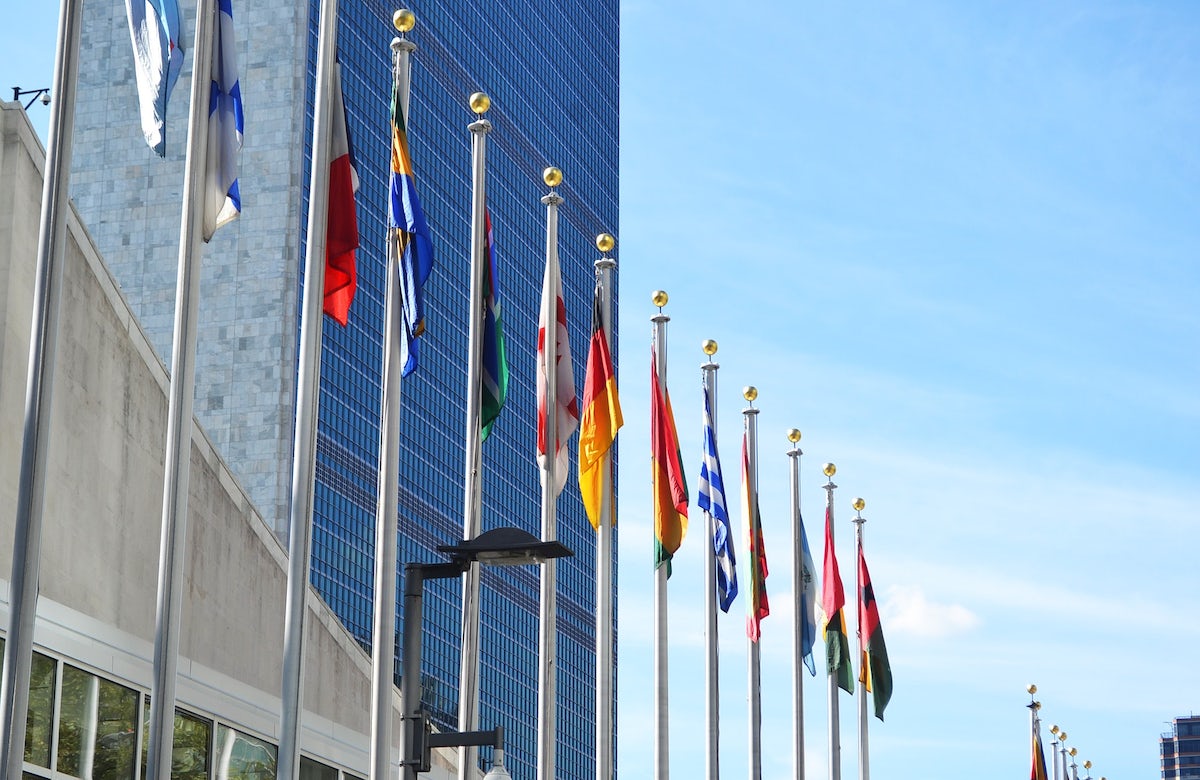 World Jewish Congress online event will coincide with convening of the 75th Session of the United Nations General Assembly; event organized in partnership with German Mission to the UN, co-sponsored by other missions

Tuesday’s online side event will be held in partnership with the Permanent Mission of the Federal Republic of Germany to the United Nations and co-sponsored by the Permanent Missions of Albania, Argentina, Austria, Bosnia and Herzegovina, Brazil, Canada, Cyprus, Czech Republic, Denmark, Estonia, India, Israel, Italy, Romania, Republic of Bulgaria, Slovakia and Uruguay.

At the end of the event, UN member-states will be asked to pledge to support efforts within the UN to combat antisemitism.

More information and registration for the event can be found here.

WHAT: The Role of the United Nations in Combating Antisemitism