UN Secretary General Guterres: Israel needs to be treated like any other member state 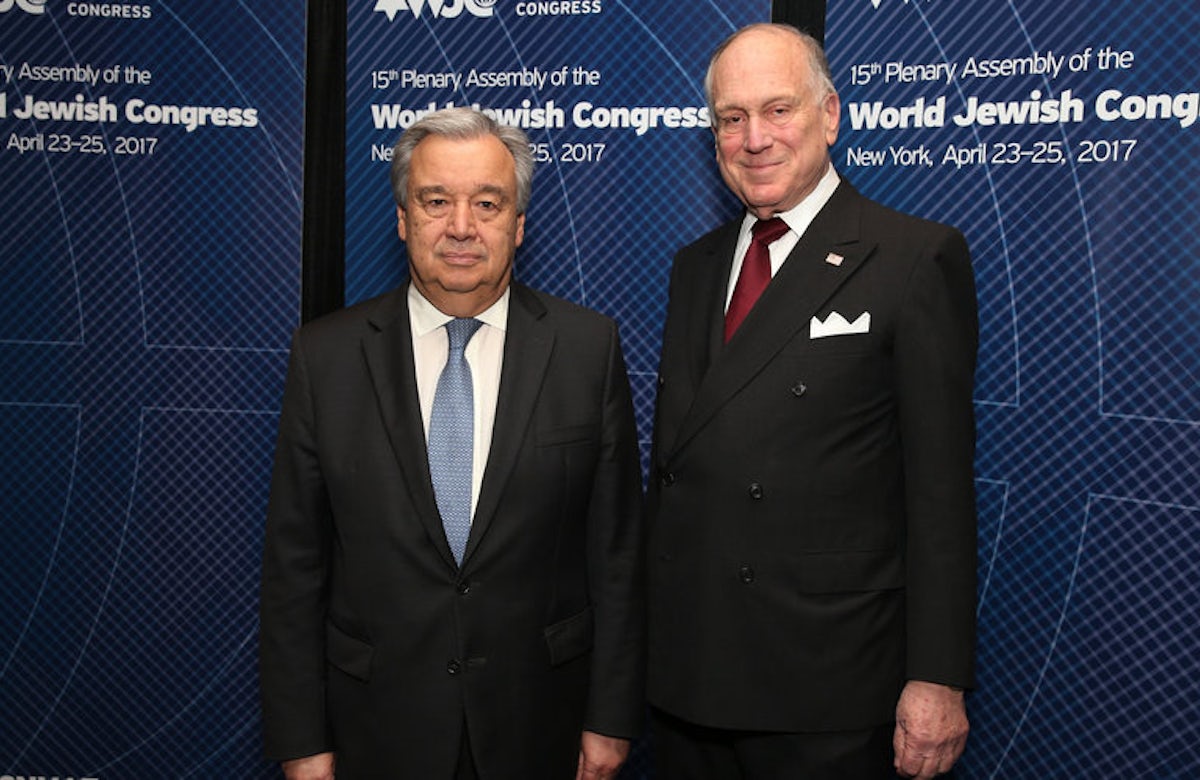