The Role of the United Nations in Combating Antisemitism

Hateful discourse that is directed at the Jewish people can escalate easily, posing a threat to democratic values, peace and stability in societies the world over.

The World Jewish Congress (WJC) has long worked with the United Nations to ensure that the fight against antisemitism is at the forefront of the UN’s human rights agenda.

In partnership with the Permanent Mission of the Federal Republic of Germany to the United Nations and the Permanent Missions of Albania, Argentina, Austria, Bosnia and Herzegovina, Brazil, Canada, Cyprus, Czech Republic, Denmark, Estonia, France, Greece, India, Israel, Italy, Latvia, Republic of Bulgaria, Romania, Slovakia, and Uruguay, the WJC held a high-level online event on the role of the United Nations in combating antisemitism as a Side Event to the 75th United Nations General Assembly on 17 November 2020 at 10 a.m. EST / 16 p.m. CET. 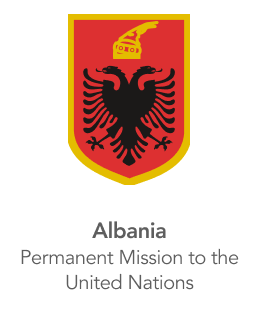 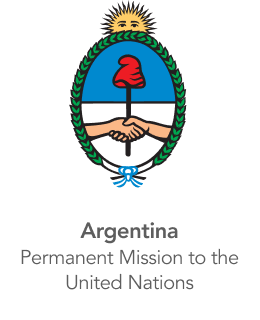 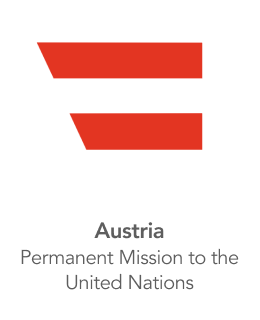 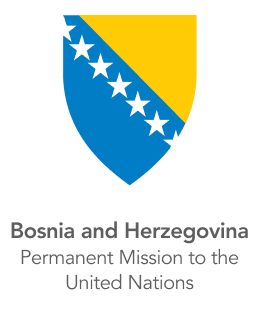 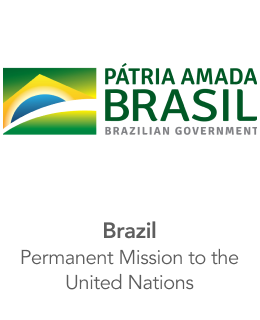 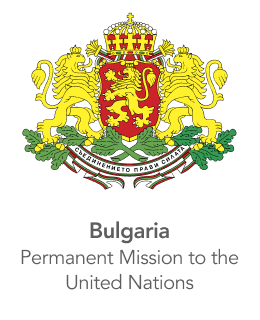 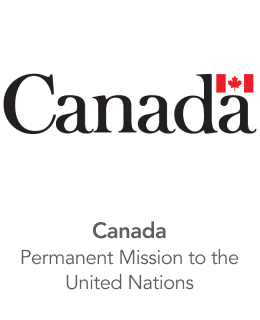 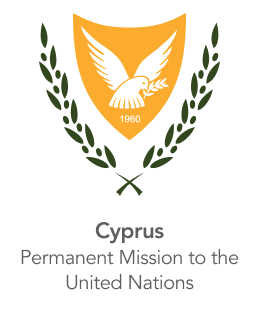 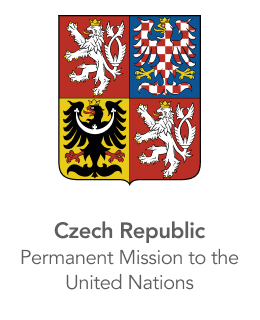 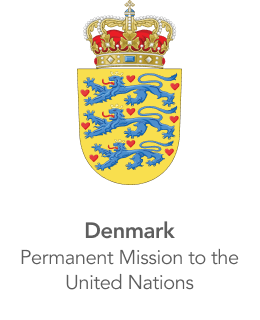 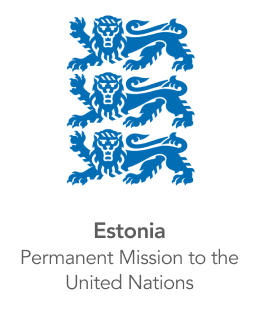 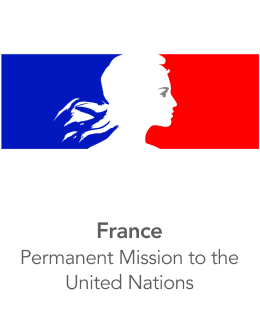 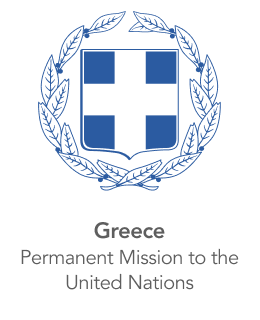 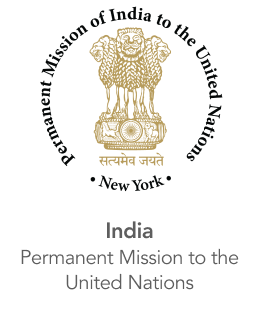 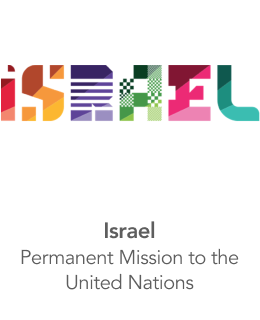 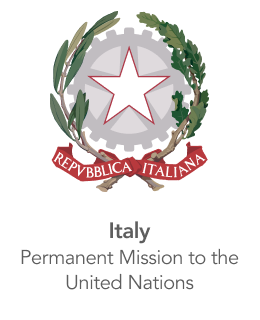 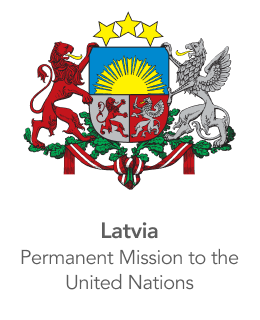 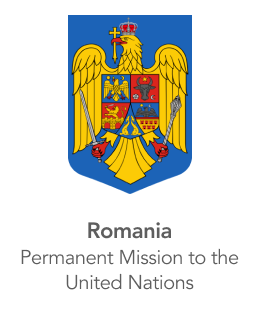 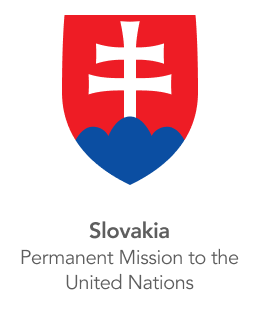 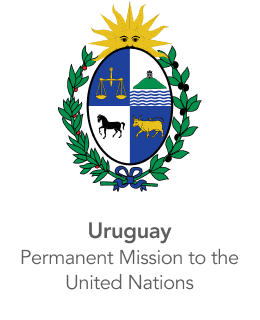 For many years, we have been witnessing a dramatic rise in antisemitism. Virtually every opinion poll and study conducted over the last few years have painted a dark picture of the increase in antisemitic sentiments and perceptions: Jews the world over feel threatened. It is important to note that hateful discourse beginning with the Jews also expands to other members of society and threatens the basic fabric of modern democracies, rule of law and the protection of human rights.

Particularly during the COVID-19 pandemic, ancient antisemitic libels have been reawakened, coupled with conspiracy myths and religious intolerance. Consequently, Jews worldwide have become increasingly afraid to express their identity or practice their religion freely amid fear that violence may be directed towards them; yet living free from fear and persecution is a fundamental human right.

As the United Nations is the main multilateral intergovernmental body working to uphold human rights around the world, the question thus becomes what measures must be taken by the UN system in order to safeguard the Jewish population and combat antisemitism using a human rights-based approach.

While the UN is committed to confronting this issue and has undertaken some efforts to combat related aspects, such as by elaborating the United Nations’ Strategy and Plan of Action on Hate Speech, or the publication of the Report on combating antisemitism to eliminate discrimination and intolerance based on religion or belief by the Special Rapporteur on freedom of religion or belief, it is certainly possible to optimize the efforts that have been made to date and expand the system-wide approach to antisemitism.

Antisemitism is an issue that crosses borders, continents, and time. Properly addressing it therefore requires a holistic approach involving a multi-prong response that needs the involvement of both the UN in New York, where the UN’s most important bodies and decision makers lie, and Geneva, the center of the UN’s human rights mechanisms, along with all relevant agencies such as UNESCO in Paris.