May 2021: Antisemitism in review 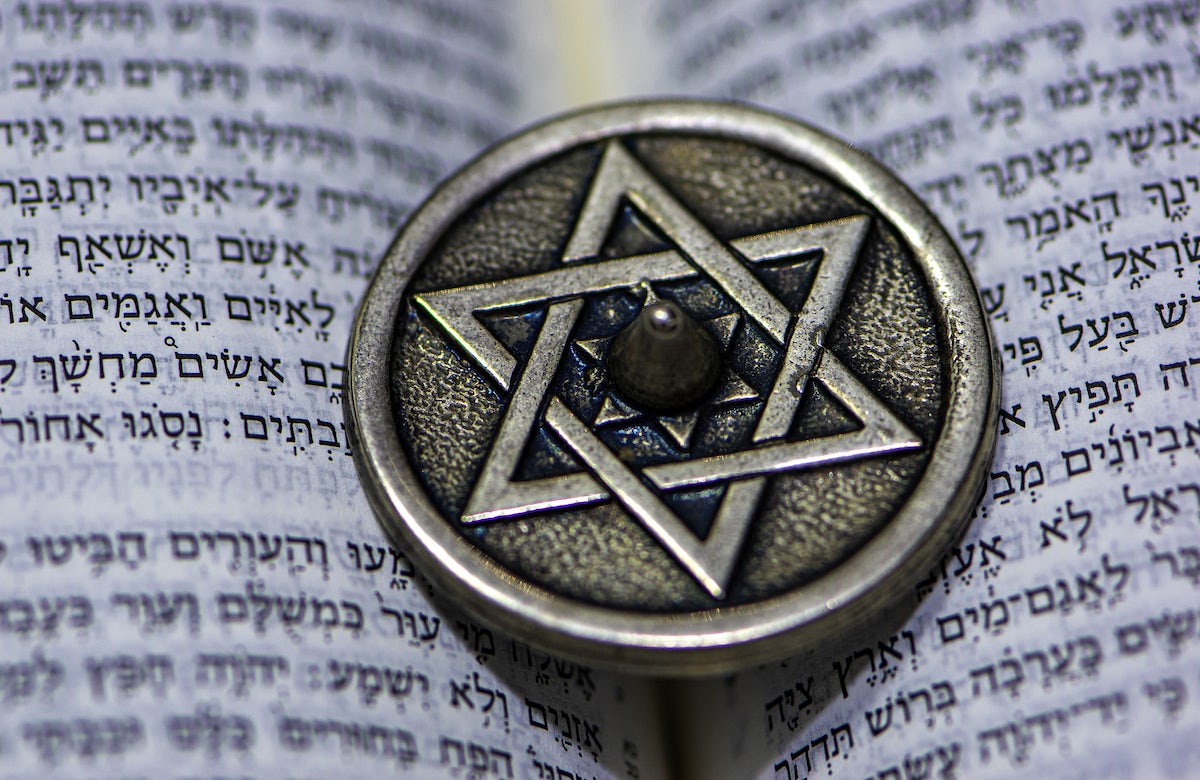 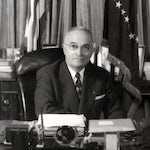 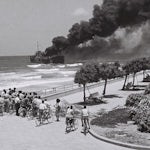 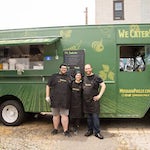 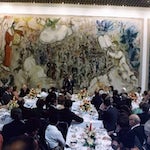