Lauder to urge France to back Hezbollah ban in Europe 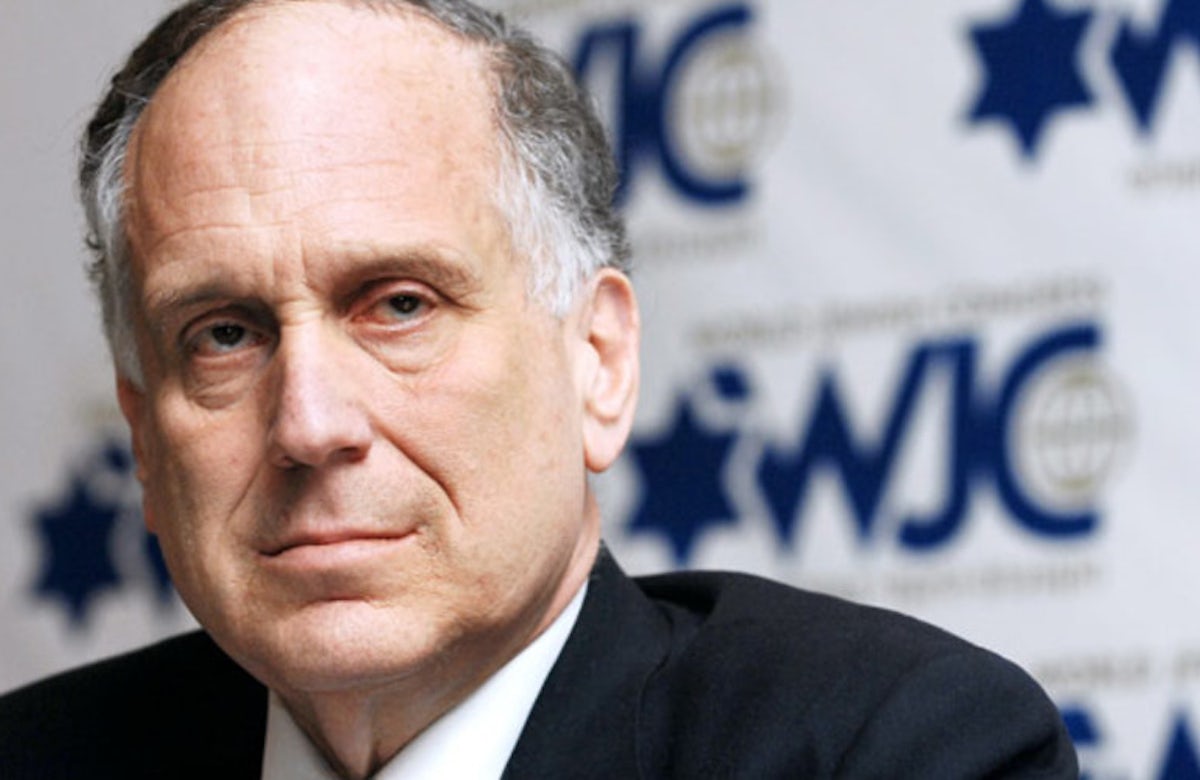 World Jewish Congress President Ronald S. Lauder will be in Paris on Wednesday leading a delegation of the Conference of President of Major American Jewish Organization, of which Lauder is a former chairman. 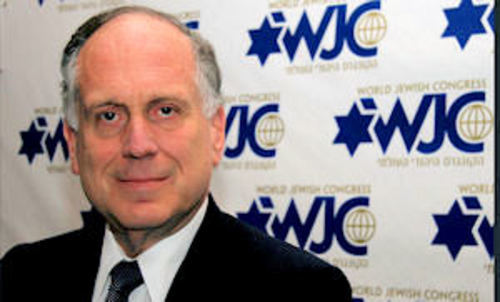 He will be received by French President François Hollande at the Elysée Palace and will be awared the Officer of the Legion of Honor award by the French head of state. Ahead of the meeting Lauder said he would urge Holland to support Hezbollah’s inclusion on the European Union’s official list of terror organizations.

On Tuesday, the Bulgarian government published a report implicating Hezbollah for the 18 July 2012 bomb attack on a tour bus carrying Israeli tourists in Burgas, Bulgaria. Lauder will tell Hollande to support the EU designating Hezbollah as a terrorist organization at the European Council meeting in Brussels at the end of this week. If approved, the EU could then freeze Hezbollah's assets in Europe.

The WJC, an international body representing Jewish communities in 100 countries, considers that France has been the main European country opposing the designation. “We know that the French government has until now been reluctant to back other European countries with respect to Hezbollah. But Burgas has shown that Islamist terrorism is not just happening in Mali, it is not just happening in the Middle East, it is also happening right here in Europe, and it must be stopped,” said Lauder referring to the Bulgarian government report. “The European Union must stop dithering and treat Iran and Hezbollah for what they are: leading sponsors of international terrorism and a big threat to peace and the well-being of all citizens.”

Lauder also wants to remind Hollande that Hezbollah and its patron Iran, have been behind numerous acts of terror in the past, including attacks well beyond the Middle East. They are considered responsible for the 1992 bombing of the Israeli Embassy in Buenos Aires and the 1994 bombing of the city’s main Jewish community center that killed 85 and left hundreds wounded. Lauder will argue that now that Hezbollah has struck inside Europe, EU leaders must take action.

Ronald S. Lauder has long been a proponent of tough action against Iran. He also criticized the US administration for its Iran policy, arguing against Vice President Joe Biden’s suggestion that Washington could hold direct talks with Tehran over the Iranian nuclear program. “This would only serve to buy more time for Iran to realize its nuclear weapons ambitions. Tehran has shunned countless opportunities for negotiations, or turned them into public relations stunts. The threat Iran poses to the world has become bigger, not smaller in recent years,” Lauder said.

Lauder urged the United States and the European Union to set clear deadlines for Iran to comply with international demands. “The diplomatic process has been dragging on for years now, and it has not yielded any tangible results yet. Frankly, it is just not good enough for the West to continue meaningless talks with this regime.”