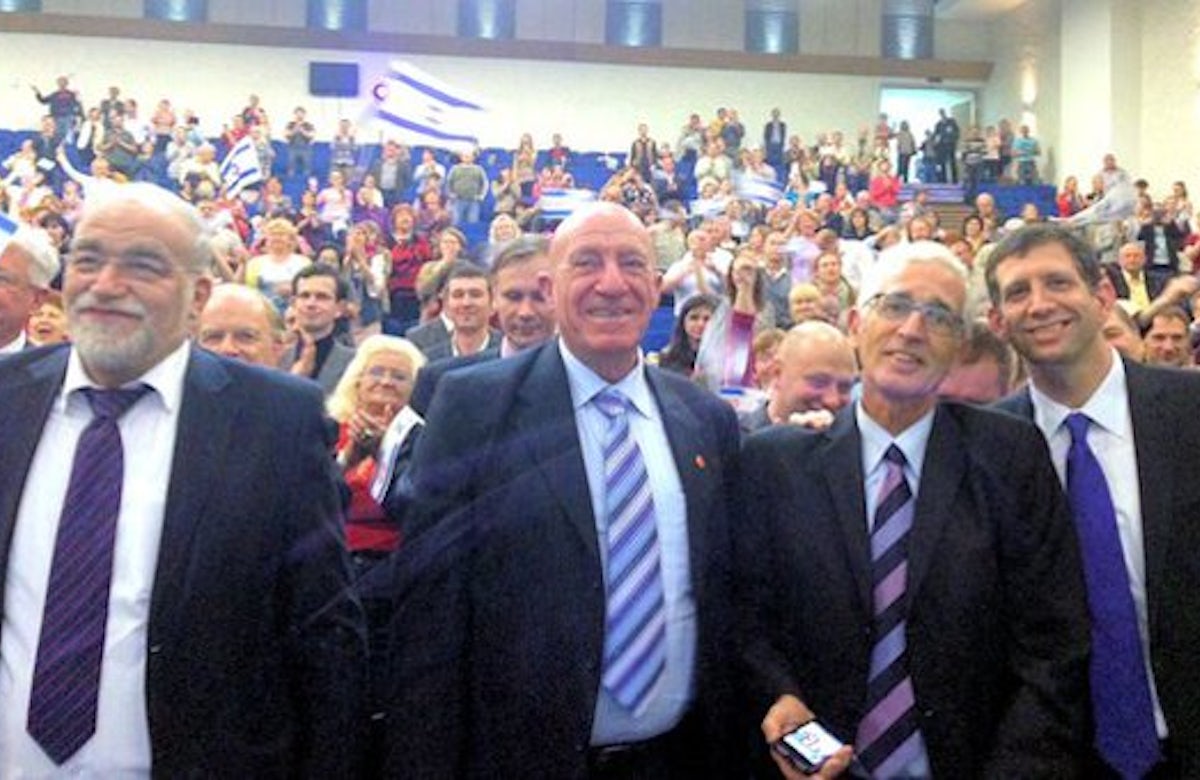 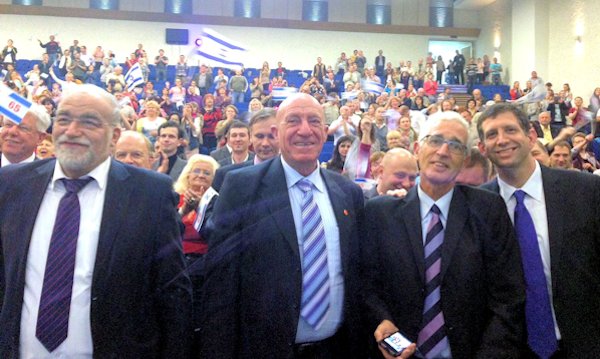 An Israeli delegation from the Knesset Christian Allies Caucus (KCAC) and the World Jewish Congress (WJC), in cooperation with the International Christian Embassy of Jerusalem, was welcomed in Moscow this week at a large Christian celebration of Israel event hosted by Senior Pastor Mats Ola Ishoel, Word of Life Church. In high-level meetings, KCAC and WJC representatives also met with influential Christian leaders from across Russia. Talks focused on garnering support for the State of Israel and the possibility of forming a Russian Israel Allies Caucus.

The evening, celebrating the 65th anniversary of Israel’s independence, was filled with inspiring words from Jewish and Christian leaders urging a closer bond between Israel and Russia. The remarks were interspersed with a celebration of Israeli culture, showcasing Israeli song and dance. The event closed with a shared blessing for the State of Israel.

Hermesh declared: “The World Jewish Congress is committed to strengthening ties between Christians around the world who share our commitment to Israel and defend it against unfair attacks in their home countries. Our visit to Moscow has strengthened the bond between our people, and we were able to tell the Christians in Russia that Israel will help protect their communities and holy places in the Middle East.”

About the Knesset Christian Allies Caucus

The Knesset Christian Allies Caucus (KCAC) was established in January of 2004 by the late Yuri Stern. The caucus aims to open formal and direct lines of communication between Knesset members and Christian leaders, organizations and political representatives around the world. The caucus consists of 17 members of Knesset from six parties across the political spectrum.