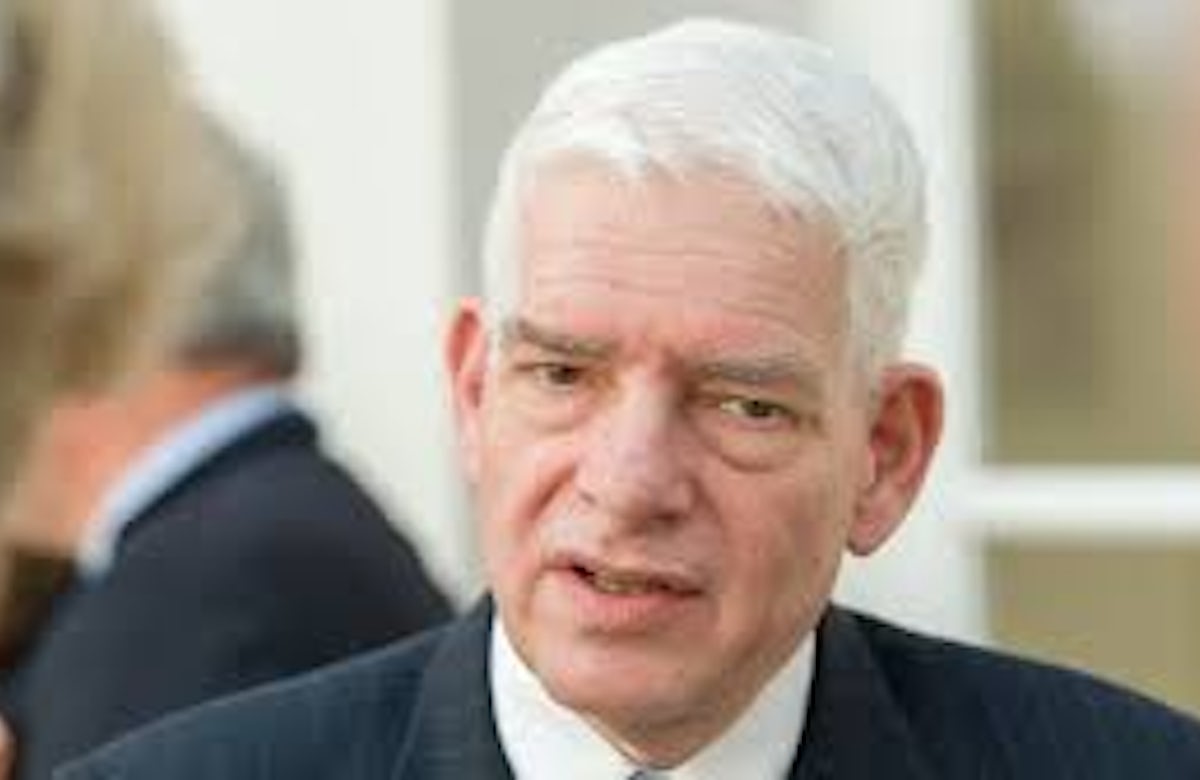 The President of the Central Council of Jews in Germany, Josef Schuster, has been named as one of 21 members of the German Ethics Council, at the appointment of President of the Bundestag Wolfgang Schäuble

Following the appointments on 30 April, the German Ethics Council will thus be newly formed after numerous Council members, including the previous chairman, Peter Dabrock, left the committee 20 days prior. The German Ethics Council now has 24 members, including three members who were appointed outside the regular cycle between 2016 and 2018. The Council is expected to meet for its first plenary session in Berlin on 28 May.

In accordance with Section 5, Paragraph 1 of the German Ethics Council Act, half of the members were proposed by the German Bundestag and half by the Federal Government prior to the appointment. On April 23, 2020, the Bundestag confirmed the candidates proposed by the CDU / CSU, SPD, Bündnis 90 / Die Grünen, Die Linke and FDP parliamentary groups (English party names respectively: Christian Democratic Union of Germany and Christian Social Union; Social Democratic Party of Germany; Alliance ‘90/ The Greens; The Left and Free Democratic Party):

Axel W. Bauer and Helmut Hahn, nominated by the AFD (Alternative for Germany, a right-wing political party) were rejected by a majority in the Bundestag.

The federal government had already named its candidates at the beginning of April:

Three members who were appointed to the German Ethics Council between 2016 and 2018 outside the regular schedule at the suggestion of the federal government will continue to belong: