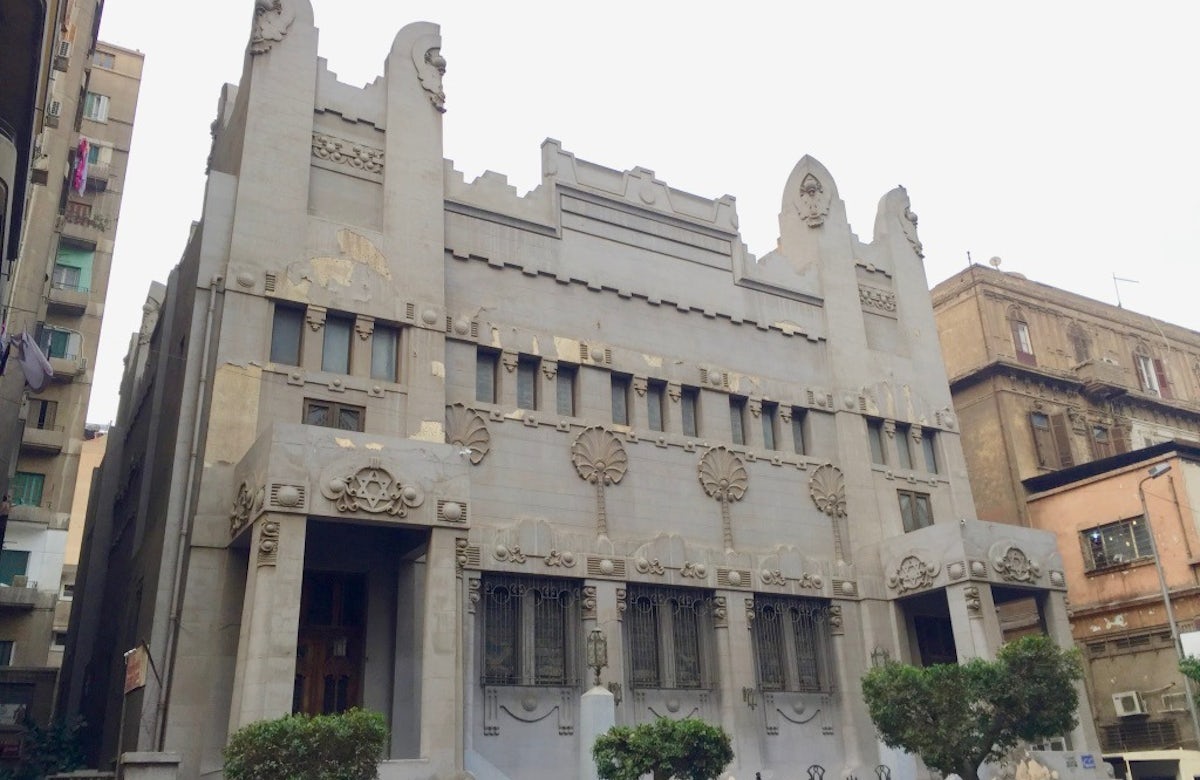 In July 2017, Israeli historian Yoram Meital found the long-lost Zechariah Ben ‘Anan Manuscript, while visiting the Karaite Moussa Der’i Synagogue in Cairo, Egypt. The manuscript, originally written in 1028 CE, is considered to be one of the era’s most complete and well-preserved editions of the third and final book of the Hebrew bible Ketuvim (translation: Writings). Meital discovered the manuscript while on a trip led by the Drop of Milk organization.

The thousand-year-old manuscript was previously documented in publications by modern biblical scholars, including in the 1905 Jewish Quarterly Review and in films by a team of Israelis from the Institute of Microfilmed Hebrew Manuscripts in June 1981.

Despite the book being lost for nearly 40 years, and being stored in unsuitable conditions, only a few dozen of the 616 pages were damaged. Meital described that the discovery left him feeling “overwhelmed,” adding that, “it would be difficult to remain indifferent to the beauty of this manuscript.” In addition to the manuscript including the entirety of Ketuvim, it also contains twelve additional pages of commentary on the biblical text, such as explanations of different words or phrases and to which tune the words should be read.

The manuscript is currently stored at an undisclosed “safe location,” according to Meital. The scholar hopes that the Drop of Milk organization will be able to fund an initiative for the Shaar Hashamayim Synagogue to turn a two-story building on its compound into a library for Jewish heritage to store the manuscript.

“We intend to take this space, to renovate it, and to open a library that will have two collections — one is something like 10,000-12,000 volumes that we already collected in Cairo and the second floor will be devoted to rare documents and manuscripts,” said Meital. 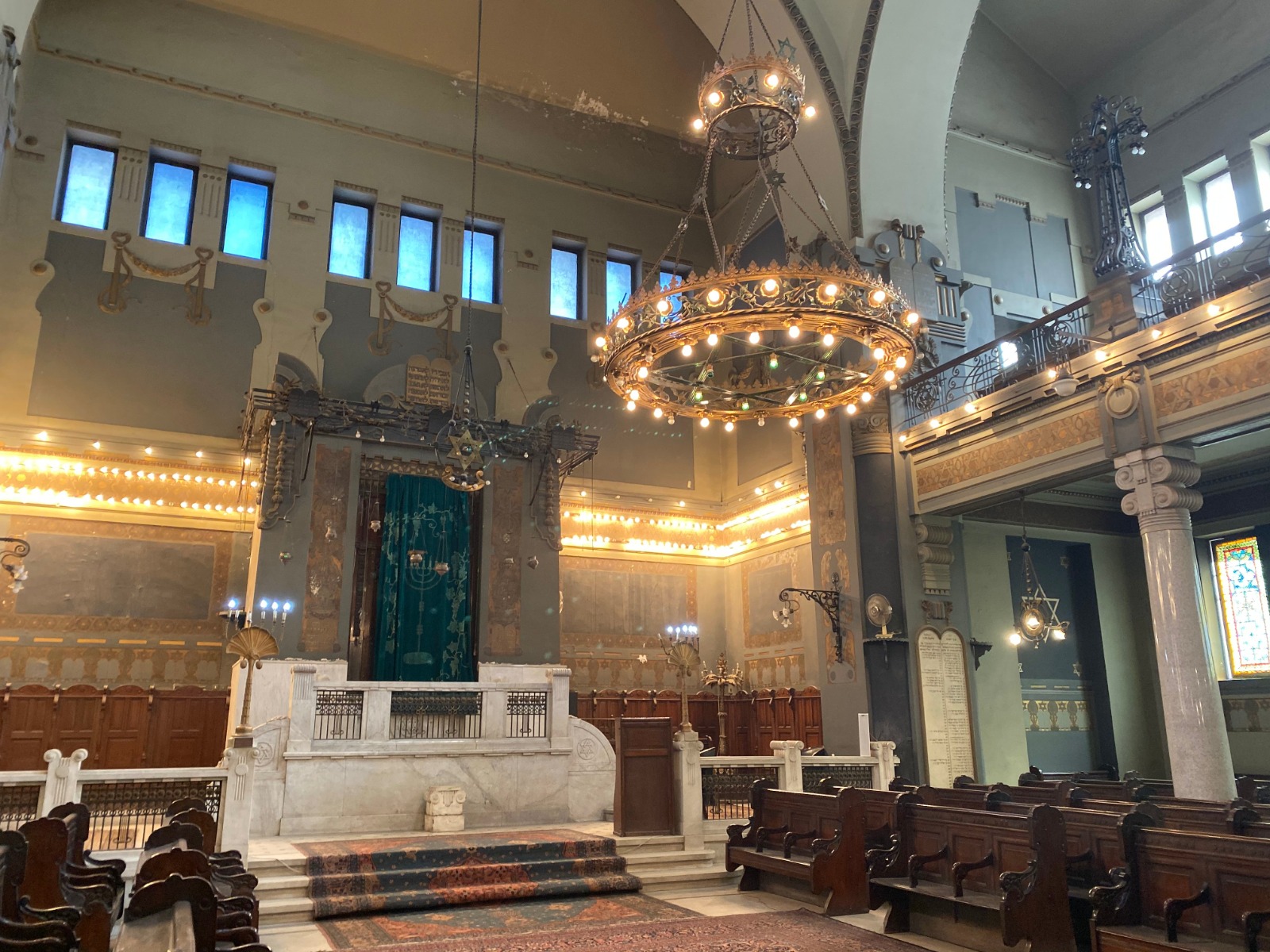 “The jewel in the crown is the Ben ‘Anan manuscript,” he said.

Since the 2014 election of President Abdel Fattah el-Sissi and the 2013 election of Cairo Jewish community head Magda Haroun, who also heads Drop of Milk, there have been renewed efforts to document and preserve items of Jewish heritage such as the Ben ‘Anan Manuscript. Earlier this month, nearly 200 Jews gathered in Alexandria, Egypt to celebrate the rededication of the 2,000-year-old Eliyahu Hanavi Synagogue, which was recently renovated by the Egyptian government at around 68 million Egyptian pounds ($4.23 million).

“In Egypt nothing can take place without a very bold green light coming from the top of the pyramid and we highly commend the government support,” said Meital. 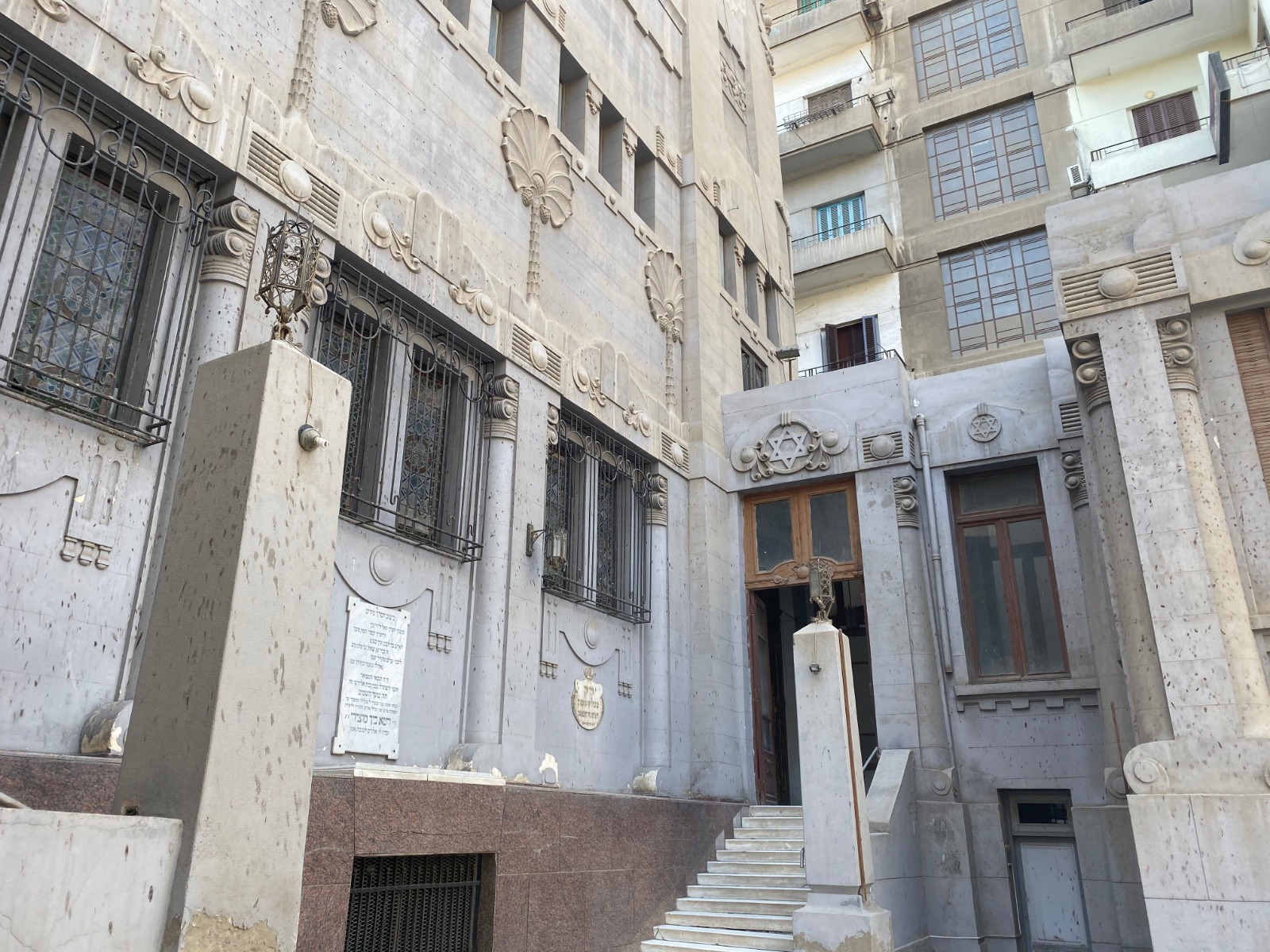