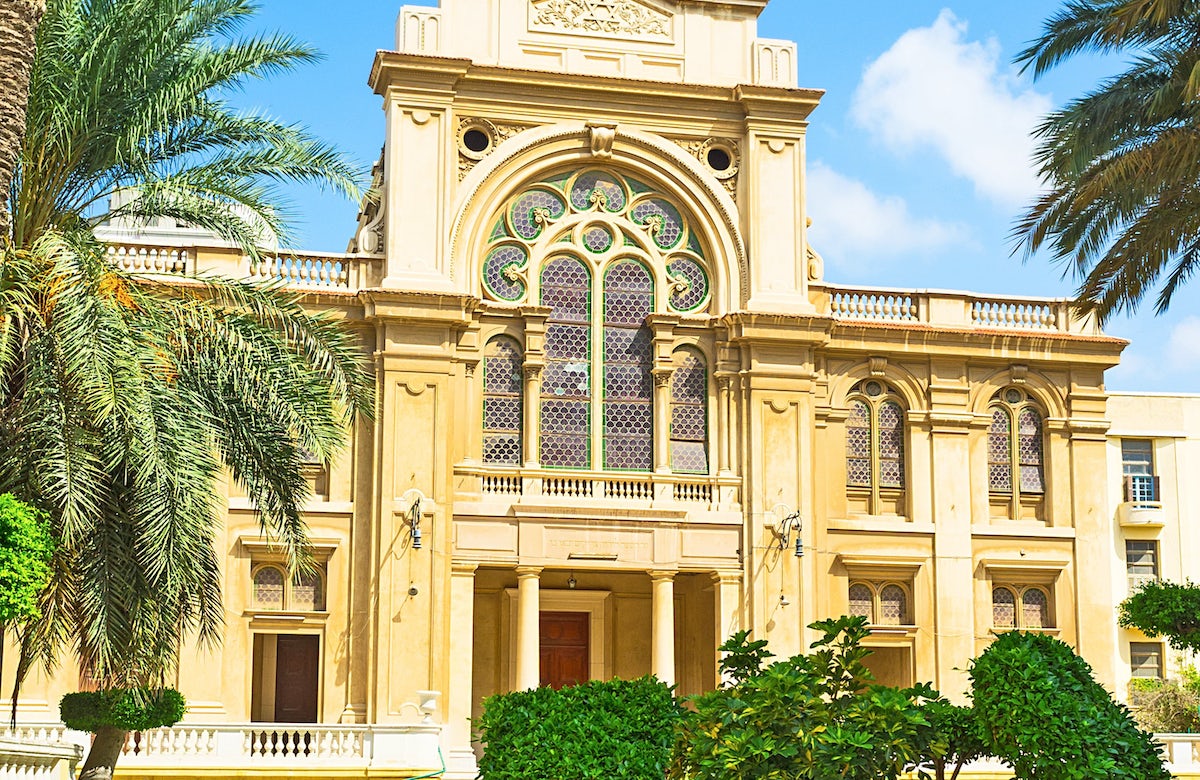 The Eliyahu Hanavi synagogue in Alexandria, Egypt, is set to reopen following the completion of a multi-million renovation project. The renovation of the nearly 2,000-year-old synagogue, which cost around 68 million Egyptian pounds ($4.23 million), was paid for by the Egyptian government. The synagogue is one of two remaining Jewish houses of worship in Alexandria, with a capacity for approximately 700 people.

Egypt’s Antiquities Minister Khaled Anani, leaders of the Alexandria and Cairo Jewish communities, and at least two dozen diplomats are expected to attend an opening ceremony for the synagogue on January 10th. A spokesman for the Israeli Foreign Ministry said that while Israeli diplomats were unable to attend the upcoming ceremony, they would participate in a similar ceremony later in the year.

The synagogue’s current structure was erected in the 1850s, after the original building was damaged during a French invasion of Egypt. Unfortunately, rain began to leak through the roof into the women’s section around seven years ago and shortly thereafter, part of the synagogue’s roof collapsed.

The city of Alexandria in Egypt was once home to a diverse population Muslims, Jews, and Christians. While the number of Jews living in the city has decreased to only a handful, their remaining structures stand as a reminder of the city’s rich Jewish past. The completion of the synagogue began less than year ago, after Egypt announced they would designate 1.27 billion Egyptian pounds ($76.1 million) to restore heritage sites in Egypt of national importance.