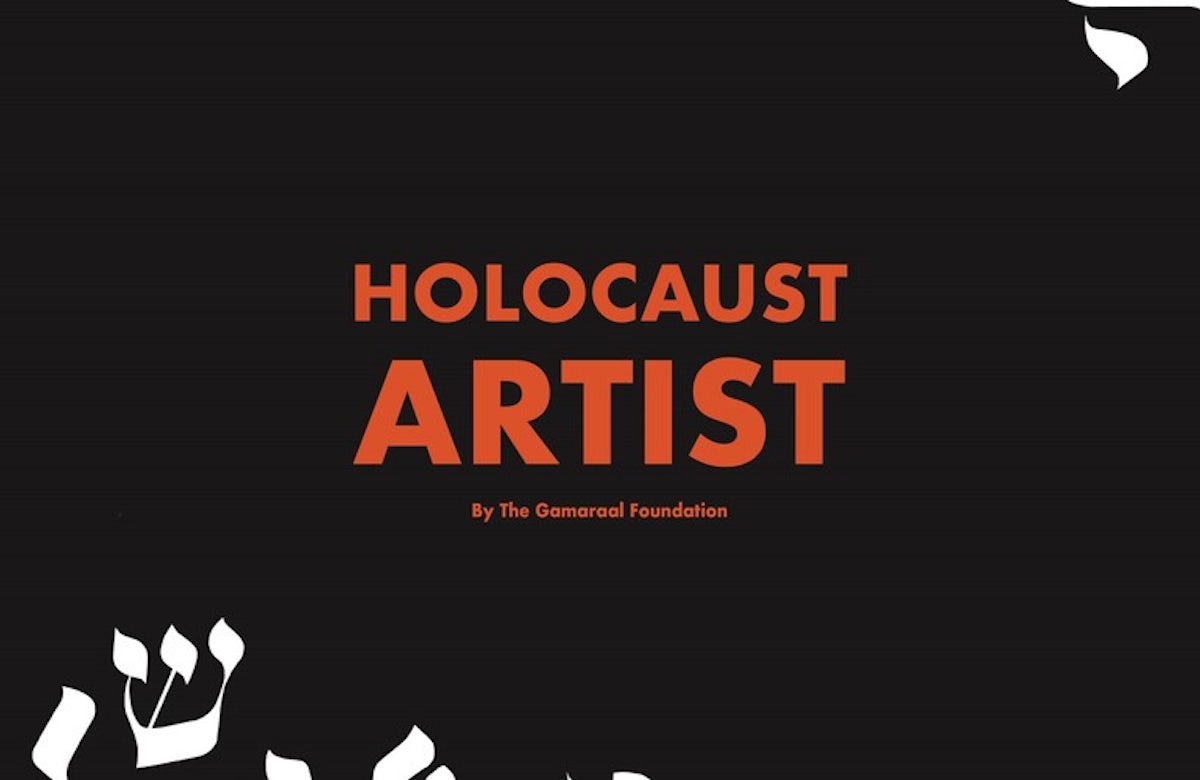 More than 200 guests including Holocaust survivors, representatives of parliament, diplomats, scientists, and clergy joined together on 28 January in Bern, Switzerland to commemorate International Holocaust Remembrance Day. The event was a joint project of the various member countries of the International Holocaust Remembrance Alliance, with cooperation by the Historical Service of the Swiss Federal Department of Foreign Affairs and the Gamaraal Foundation, which supports Holocaust survivors and is engaged in the field of Holocaust education. The event was organized by the embassies of Israel and Italy, the current chair of IHRA.

Three Holocaust survivors took part in the ceremony, sharing their stories. Bronislav Erlich gave a testimony of how he survived, Mark Varashavsky played classical cell pieces inspired by Jewish music, and Fishel Rabinowicz spoke of how being an artist has helped him live after his traumatic experiences and unveiled his new exhibition titled ‘Holocaust Artist.’

One of the quintessential pieces displayed in exhibition shows a frame with falling Hebrew letters represents the chaos of the Holocaust. The letter Aleph in the upper right corner symbolizes Rabinowicz, who separated himself temporally and physically from the horrors. In the piece, a part of the letter remains within the frame, symbolizing that the survivor is forever marked by what he has experienced. 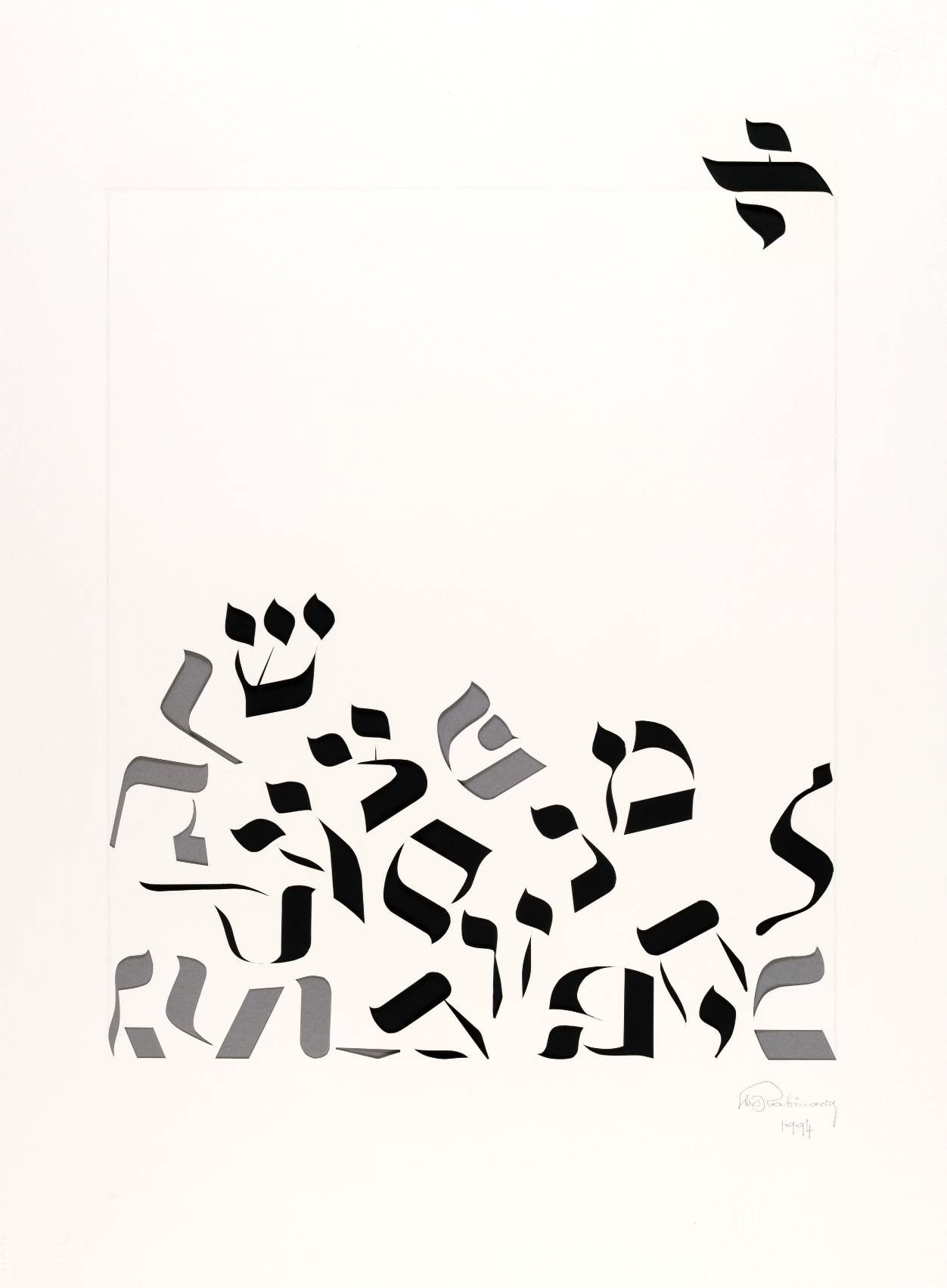 Rabinowicz said of his artwork, “I am a survivor of the monstrosity and tyranny of the German Nazi regime. A regime that had set itself the goal, and almost achieved it, of annihilating European Jewry and eradicating its culture. I was rescued from the barbed wire of the concentration camps, physically and mentally deeply wounded and marked for the rest of my life; uprooted from my own culture and security."

In her address, President Carobbio Guschetti said: “As the highest Swiss citizen, it is my duty to express my deepest sympathy to all Holocaust victims and their families today and to pay my respects to the Holocaust survivors and their families…. The fact that we pay tribute to you here today, alongside the Swiss persecuted by the Nazis and their collaborators, has a very specific reason: commemoration of the Holocaust goes beyond national borders. It is global and above all has universal significance. We will never be able to make the night of the Holocaust disappear, to recover the millions of lost lives, to wipe out from the memory of the survivors the images of the horrors suffered. In this darkness, however, we can light a few lights.”

Israeli Ambassador Jacob Keidar said: “The International Holocaust Remembrance Day was designated by the UN General Assembly resolution in 2005. The essence of the resolution is to honor the memory of Holocaust victims, to educate about Holocaust history and to help prevent future acts of genocide. For people like me, the second generation of holocaust survivors, this UN message has a special meaning. My father who was 18 years old when Germany invaded Poland in 1939, lost his whole family – his parents, four sisters and four brothers. He survived, joined the partisans after the Nazi invasion into the Soviet-Union and later, in 1943, he joined the Red Army and fought the Nazis until their final defeat. The memory, the education, should not be only for the sake of remembering but to make sure that it will never happen again.”

Anita Winter, President of the Gamaraal Foundation, said: “We fight indifference every single day, spreading the messages of the survivors, keeping their testimonies, educating the new generation. It is crucial to continue doing it, because the living legacy and the eye-witnessed testimonies of the Holocaust survivors will not be with us forever. We are obliged to keep their memories and spread the word.”