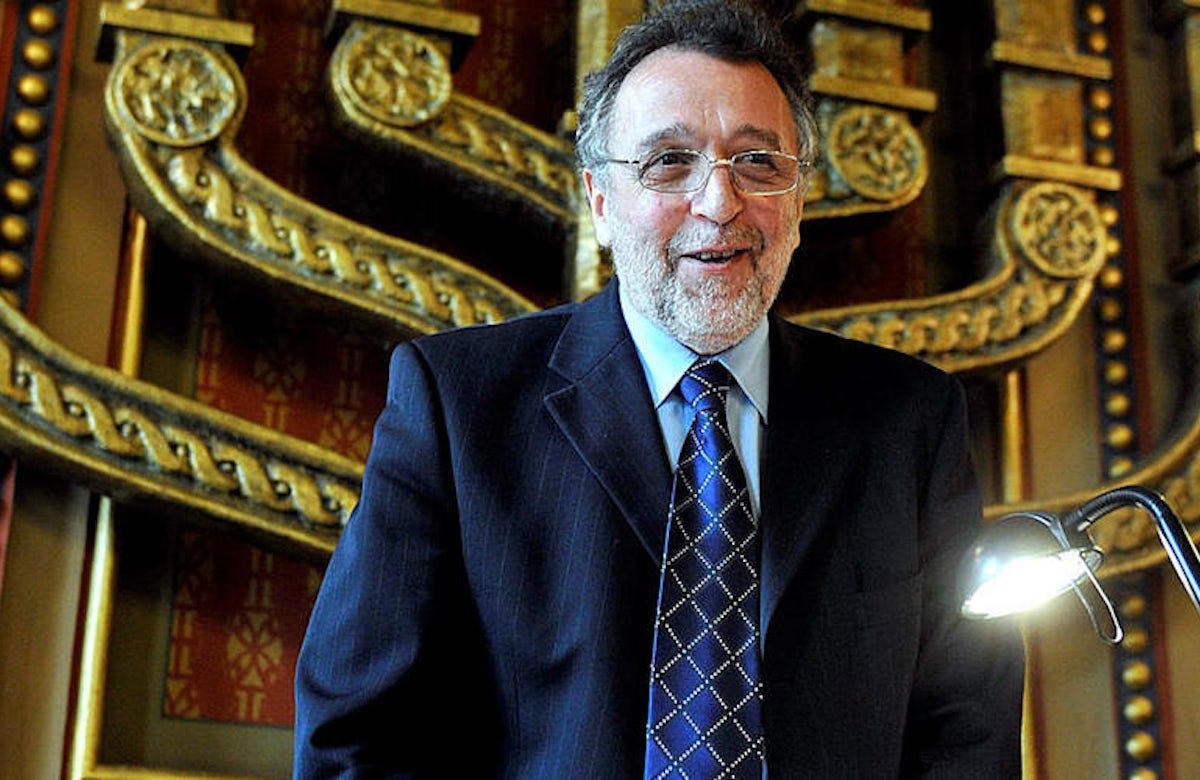 András Heisler, the president of the Federation of Hungarian Jewish Communities (Mazsihisz), has returned a state award in protest against the same award being given to Zsolt Bayer, a journalist known for his openly anti-Semitic views. 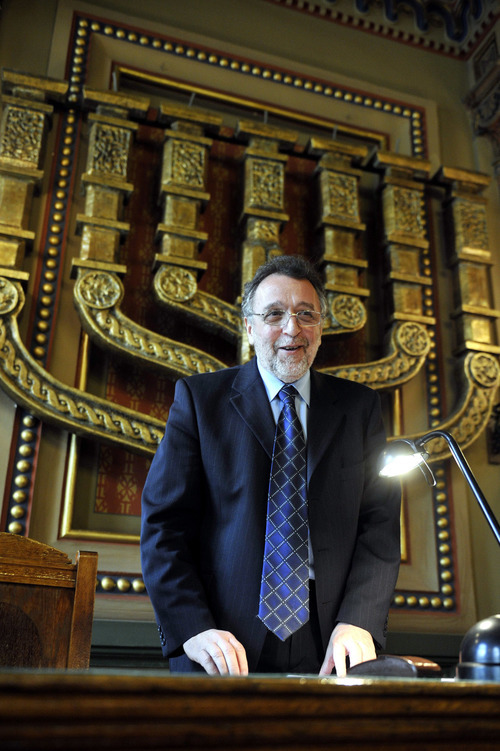 Heisler, who is also a vice president of the World Jewish Congress, wrote on his Facebook page that he was giving back the Knight’s Cross, which he was awarded in 2011, following presentation of the honor last week to the right-wing journalist and columnist Bayer.

Heisler wrote that as a civilian activist promoting diversity and cooperation he was proud of receiving the award, but he could not be in the company, not even virtually, of "a man who a racist, who is anti-Semitic, whose anti-Roma hatred and nation-destroying ideas pollute Hungary, and who is a staunch defender of Hungarian far-right traditions."

The Jewish leader added: “I value diversity, but not destructive extremism. As a civil activist I received the award, and as a responsible Hungarian citizen I am returning it.

"This is my own personal decision.”

Bayer, a co-founder of the ruling Fidesz party, has long angered Jews and others with his articles and op-eds in right-wing publications. In April, the Israeli ambassador to Hungary protested to the editor of the 'Magyar Hirlap' newspaper saying that Bayer’s columns “openly advocate anti-Semitic sentiments and incite against the Jewish people and the State of Israel.”