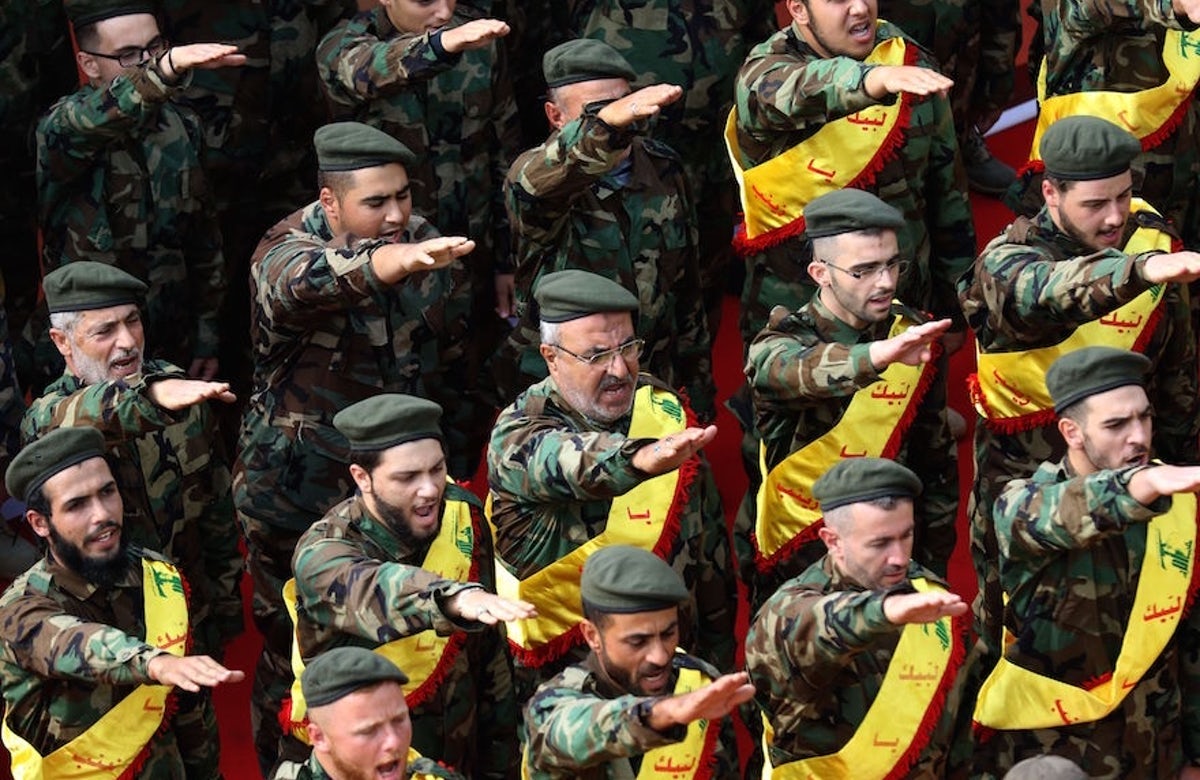 Colombia, Honduras and Guatemala officially designated Hezbollah as a terrorist organization, joining Argentina and Paraguay, who have already taken the lead in the region in doing so over the last year. The designation was announced at a meeting between US Secretary of State Mike Pompeo and ministers from several Latin American countries, and comes after lobbying from Secretary Pompeo, as well as from Israeli Prime Minister Benjamin Netanyahu.

Colombia also included the Iranian Revolutionary Guard Corps, Hamas, and Islamic Jihad in the same category, accepting the entire list of terrorist organizations that was suggested by the United States and the European Union.

Israeli Prime Minister Benjamin Netanyahu praised the decisions by Honduras and Colombia calling it an “important step” in the fight against terrorism. Israeli Foreign Minister Israel Katz also praised the decision and said that Israel will continue to discuss the matter with Germany, Australia and Brazil in the hope that they’d follow the lead of countries who have designated Hezbollah as a terrorist organization.

The announcement follows the United Kingdom’s announcement that it designated Hezbollah as a terrorist group, thereby freezing all of its assets. Hezbollah is also listed as a terror organization by the US, UK, Canada, and the Arab League, while the European Union currently deems only the group’s military wing as such.

WJC President Ronald S. Lauder has been an outspoken advocate for high profile condemnations of Hezbollah. Following the Federal Government of Germany’s decision to ban Hezbollah, President Lauder praised the decision, noting that “Hezbollah poses an immediate threat to Jews in Germany as well as to security in general.”

The three Latin countries have been largely welcoming to the Jewish community in recent years. In September of last year, Honduras announced that they’d be opening their new trade office in Jerusalem, a move praised by WJC President Lauder as “a praiseworthy step today in underscoring his country’s true friendship with the State of Israel and affirming Honduras’ recognition of Jerusalem as Israel’s rightful capital.”

President Lauder was honored by Colombian Ambassador Juan Carlos Pinzon at the ambassador’s official residence in Washington, D.C., in 2016. Ambassador Pinzon praised President Lauder for his leadership and commitment to developing vibrant Jewish communities around the world, including in Colombia.

The designation as Hezbollah as a terrorist organization is hopefully a sign of future designations, as well as cooperation and communication between different countries.