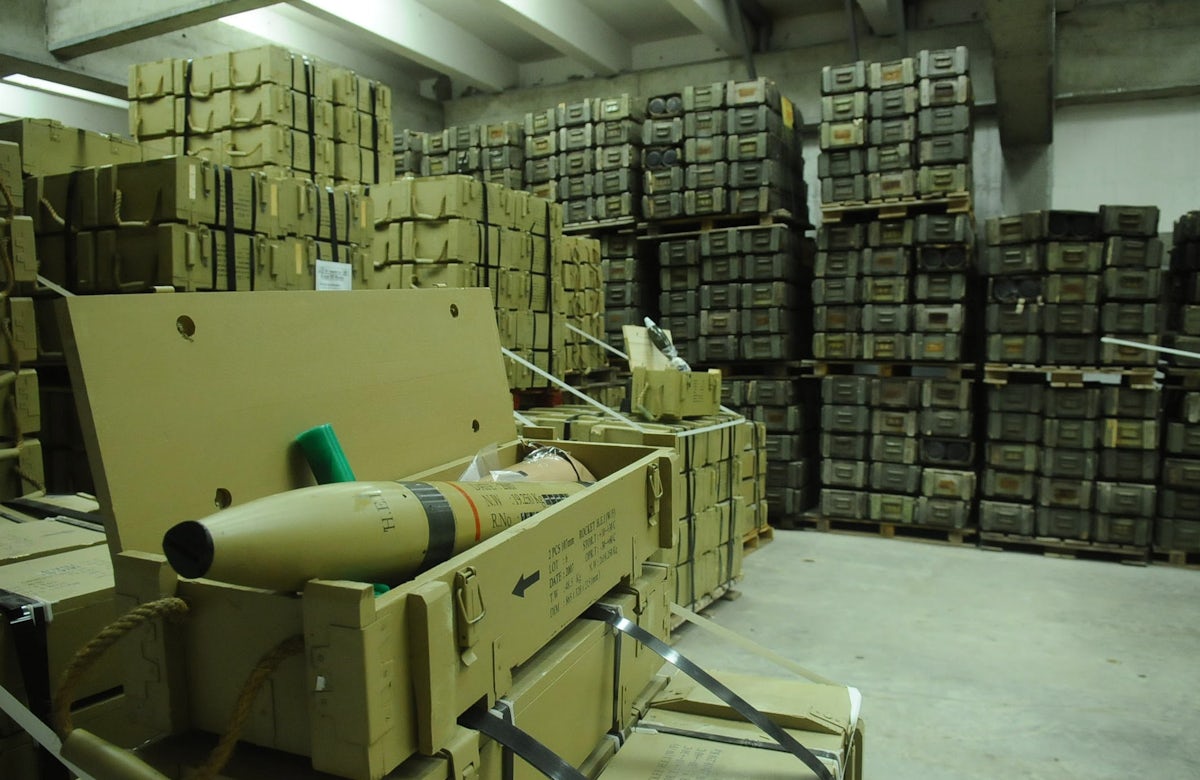 World Jewish Congress President Ronald S. Lauder on Thursday welcomed Argentina’s move to declare Hezbollah as a terrorist entity, on the 25th anniversary of the attack on the AMIA Jewish community center in Buenos Aires, which killed 85 people and wounded hundreds more.

“The Argentine government has taken a long-awaited and principled step today in the international fight against global terror by including Hezbollah on its list of terrorist entities,” Lauder said. “For more than 35 years, Hezbollah has terrorized the globe, under the long arm of its patron Iran, and yet continues to be granted immunity and impunity by several nations and international organizations."

“We are standing now at poignant time in history, as we mark the 25th anniversary of the deadly attack on the Jewish community center in Buenos Aires - AMIA. This bombing was carried out by Hezbollah and masterminded by Iran, and yet, none of the perpetrators has yet been brought to justice,” Lauder said. “We must never grant leniency or impunity to those who wish to undermine our core values of freedom, democracy, and liberty for all. It is imperative that Hezbollah be recognized in its entirety by the international community as the terrorist organization that it is."