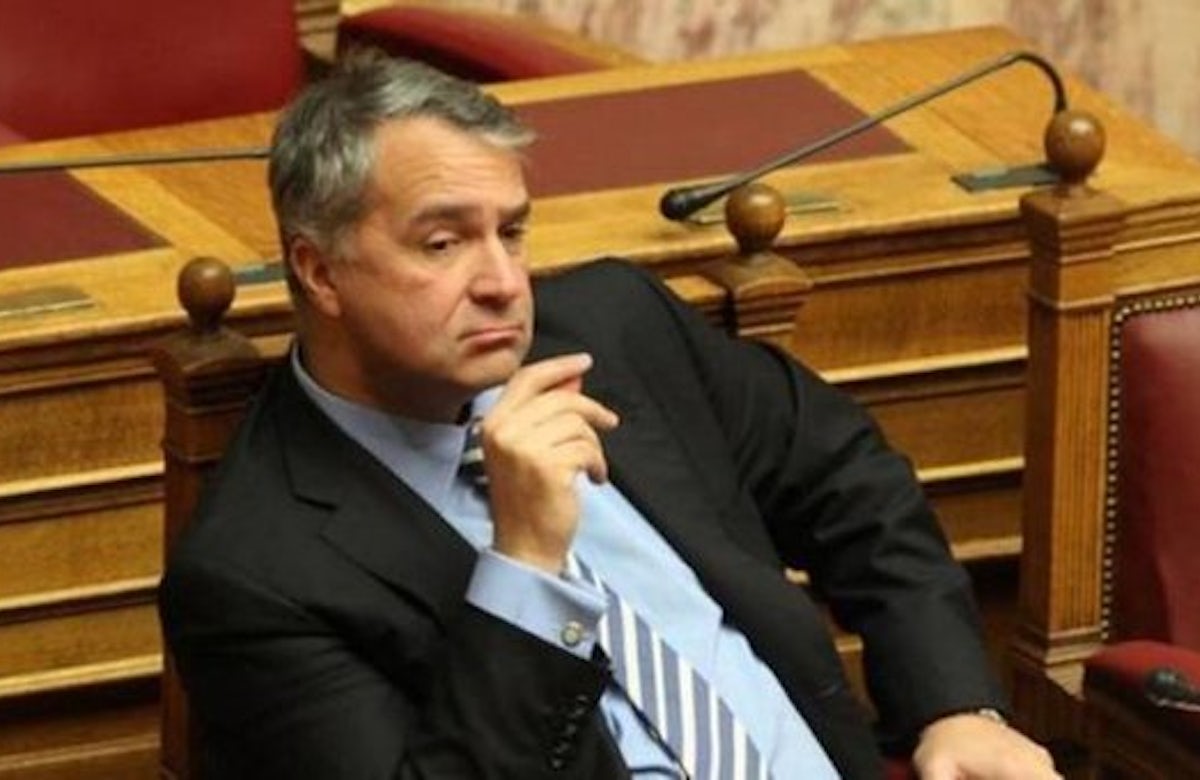 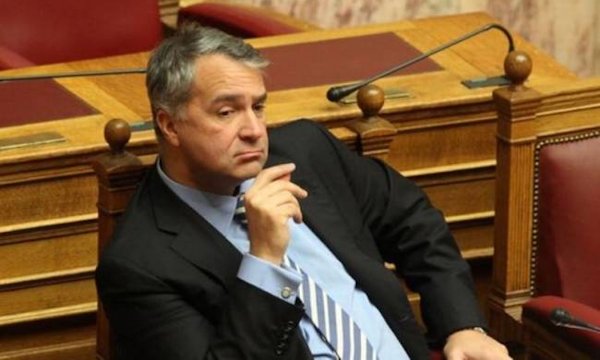 The 49-year-old Voridis ran for national elections in 2000 with Konstantinos Plevris, who later authored a 1,400-page book called 'Jews, the Whole Truth' in which he urged the Greeks to kill Jews. When Voridis’ election bid failed, in 2005 he merged his party into the LAOS party, whose leader, George Karatzaferis, once blamed the Jews for 9/11 during a speech in the Greek Parliament. Two years ago, Voridis was among several LAOS members who joined the conservative New Democracy party of Prime Minister Antonis Samaras after LAOS failed to qualify for Parliament amid the rise of the neo-Nazi Golden Dawn party.

His appointment was strongly criticized by the Greek Jewish community. “No Jewish person can be happy about the appointment about a man who was, until two years ago, a head of the extreme right-wing and anti-Semitic LAOS party,” said Victor Eliezer, secretary-general of the Central Board of Jewish Communities in Greece.

Voridis has since written to the Jewish community, expressing his opposition to Holocaust denial and his commitment to “putting an end to anti-Semitic, racist prejudice which is an outright violation of human dignity.” Eliezer called it a “step in the right direction,” but said the Jewish community would like to see him and the other former LAOS members completely renounce their past views.