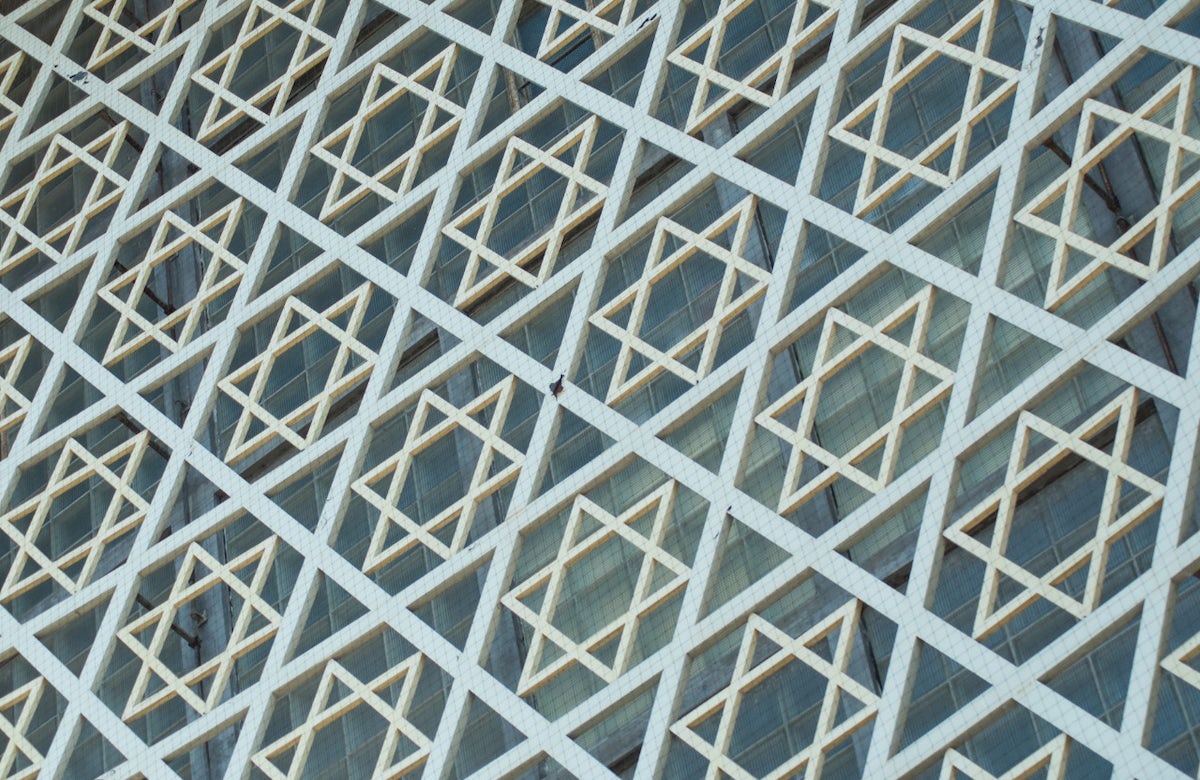 As we enter the third month of 2020, Jewish communities around the world remain vigilant and concerned amid an unrelenting proliferation of xenophobia and antisemitism. Several recent reports indicate a steady rise in anti-Jewish expressions and incidents.

The World Jewish Congress has compiled a short review of some of the concerning trends and incidents witnessed and recorded of late. We will continue to monitor developments as they arise and remain committed to working together with our communities to ensure a safer and more tolerant world for all.

Reports on the state of antisemitism around the world: