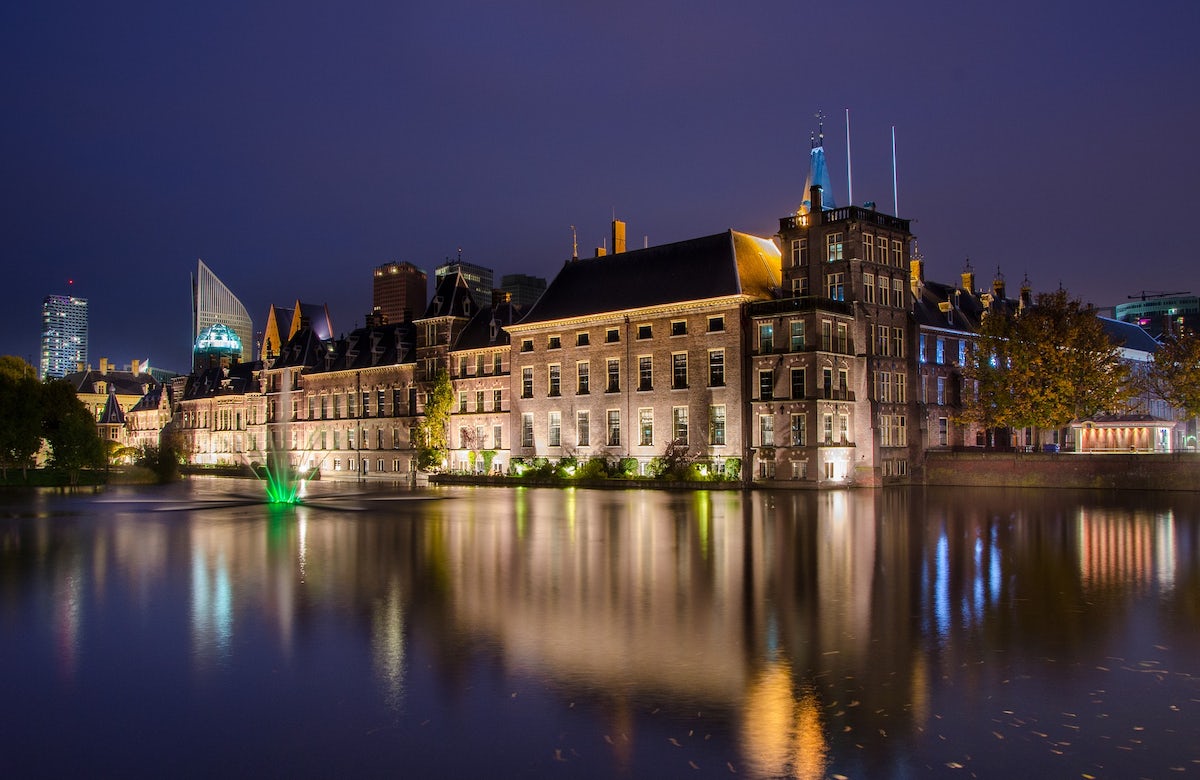 Antisemitic incidents reached a record high in the Netherlands in 2019, according to a report published by the Center for Information and Documentation on Israel (CIDI), an organization that has monitored antisemitism in the Netherlands for nearly 30 years.