Controversial WWII monument in Budapest will be postponed and renamed 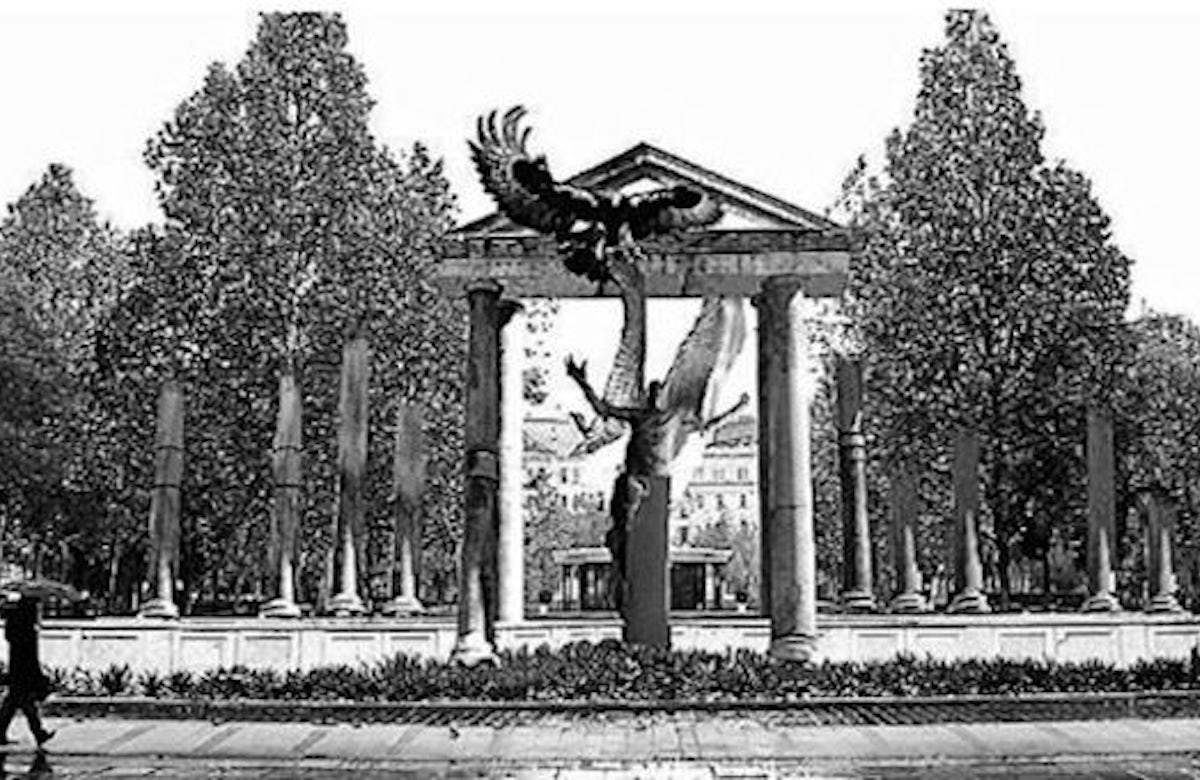 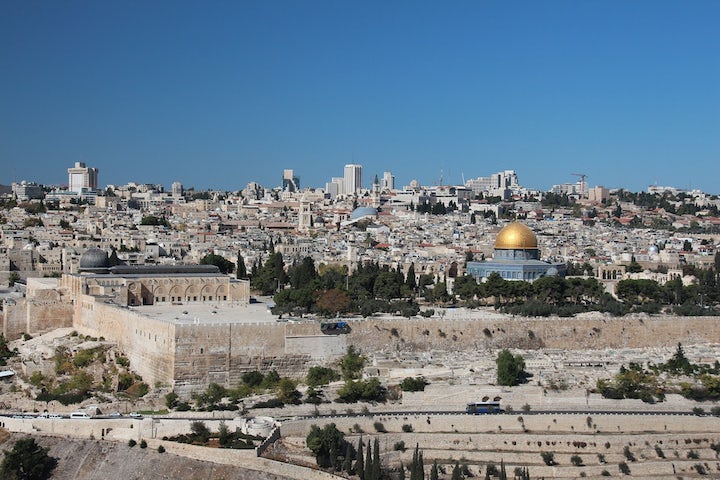 Religious Zionism crossed a red line. This rabbi regrets not doing enough to stop it 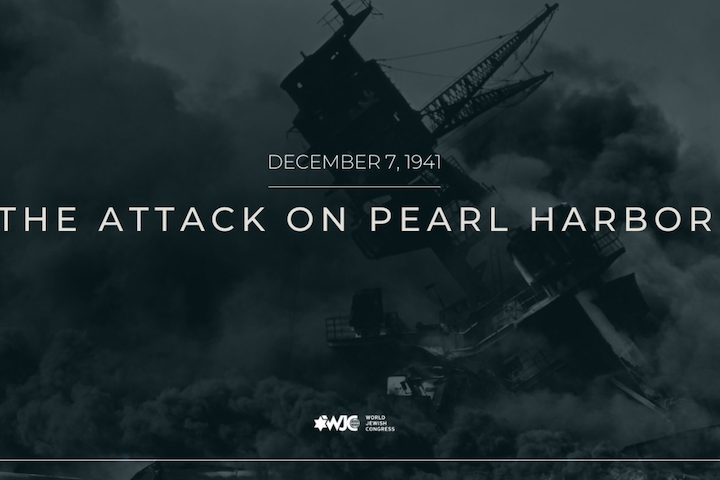 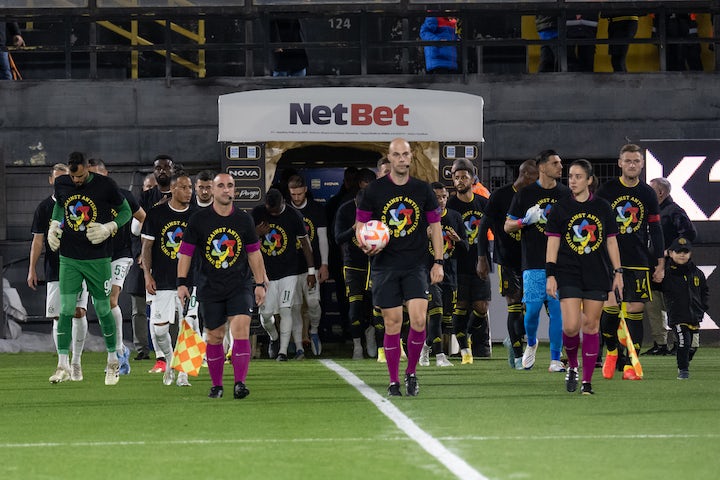