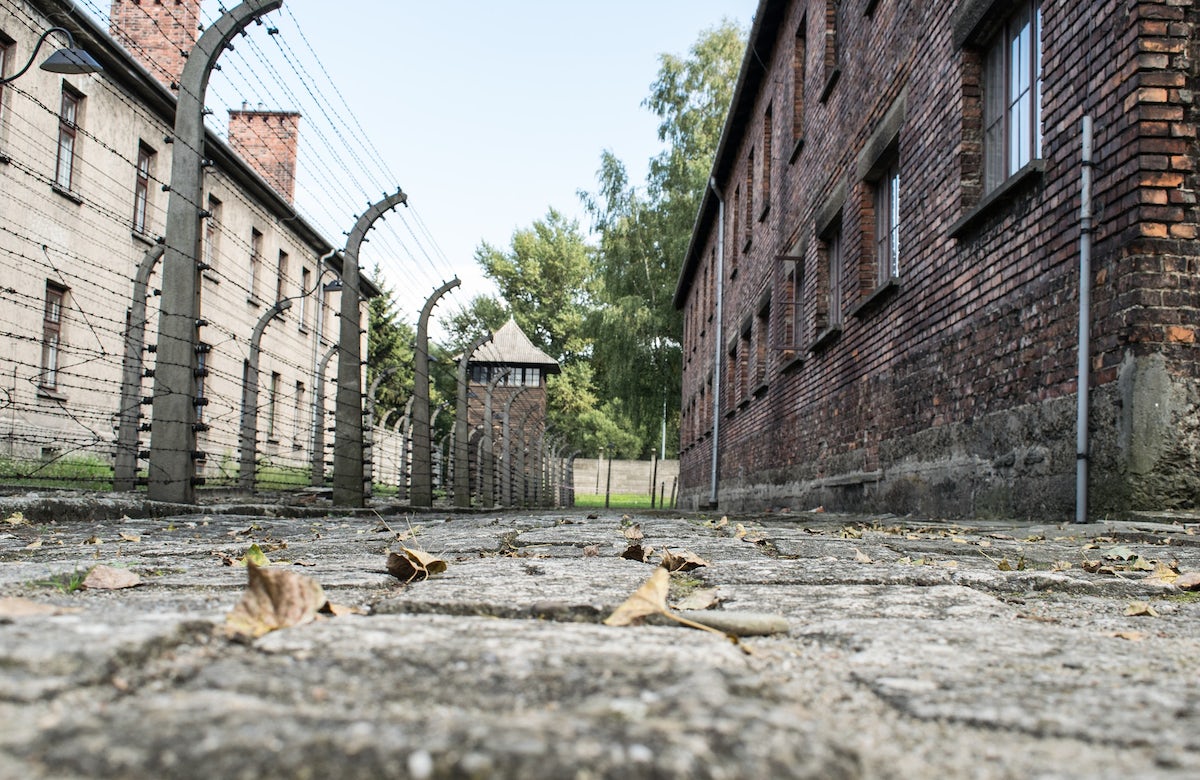 The Christian Democratic Union’s (CDU) executive committee announced that the party is in favor of and supports providing every German student with the opportunity to visit a concentration camp for educational purposes. The CDU declared that, "[w]e will not stand idly by as a creeping increase in intolerance and hatred endangers our free basic democratic order and our moral values." The unanimous decision proclaims, “[t]hose who have seen with their own eyes what people are capable of, those who feel the suffering of millions of people at the site, understand where antisemitism can lead."

The announcement was applauded by President of the Central Council of Jews in Germany and WJC Vice President Dr. Josef Schuster, who said that the decision was welcomed, “in light of the growing tendency to stop confronting the Nazi past.” Schuster added that it is, “desirable for federal states to go further and make such memorial visits an obligatory part of the school curriculum. It is essential to prepare and follow up these visits adequately from an educational point of view. Dealing with Nazism and the Shoah should therefore also become an obligatory part of teacher training."

According to the decision, which was brought forth by Bundestag member Marcus Weinberg, the federal and state governments will split the costs of the initiative with schools.

In December 2019, German Chancellor Angela Merkel visited the Auschwitz-Birkenau concentration camp alongside WJC President Ronald S. Lauder, the first such visit of hers as Chancellor of Germany.

Furthermore, Merkel announced that Germany would commit 60 million euros to the Auschwitz-Birkenau Foundation to support the preservation efforts at the memorial site. Lauder praised the announcement saying, “Chancellor Merkel has been a valued and reliable ally in the fight against this oldest of hatreds. Preserving and conserving the remains of the Holocaust are critical to maintaining an accurate record of the atrocities committed, especially as the number of living, first-hand witnesses inevitably dwindles. Only by knowing the past can we protect our future, and we are deeply grateful to Chancellor Merkel for her commitment to the preservation of the site where almost 1 million Jews were brutally murdered by the Nazis only and exclusively because they were Jews.”

In June, Germany announced that it would contribute an additional 60 million euros to the fund, bringing Germany’s total contribution to 120 million euros.