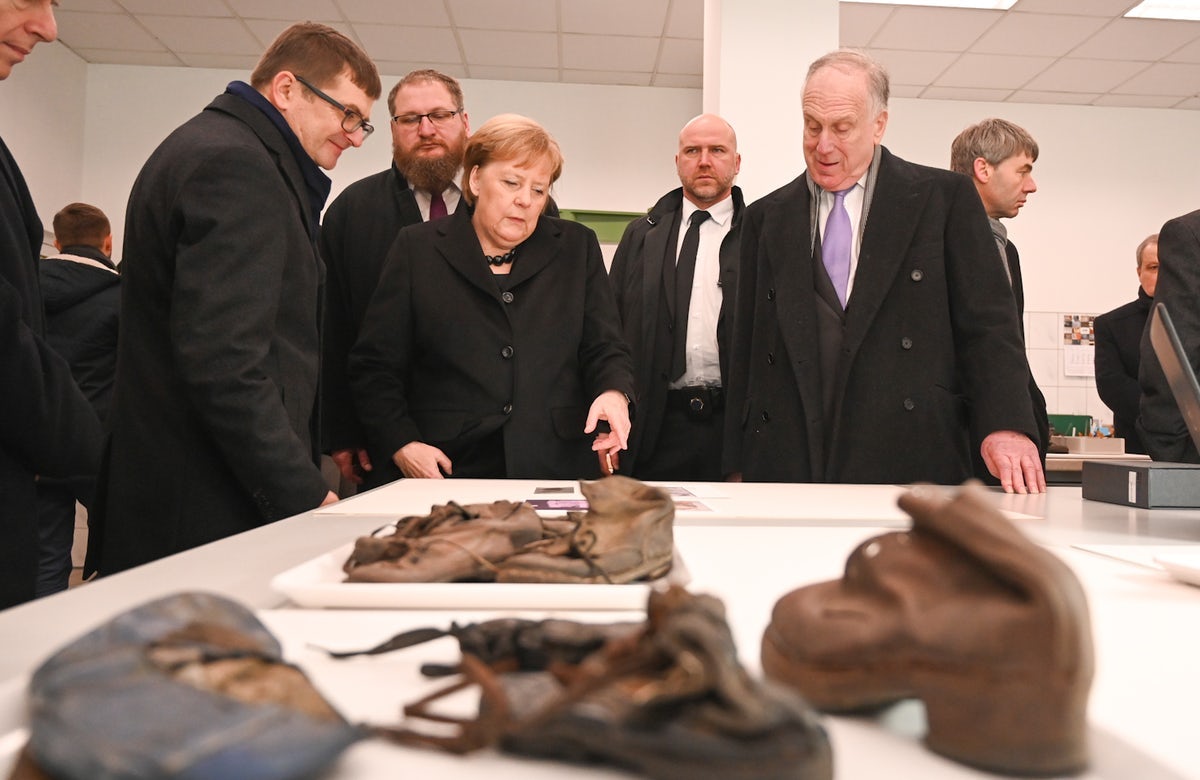 NEW YORK – Germany’s announcement to double its financial commitment to a fund that supports preservation of the memorial site of the former Auschwitz-Birkenau concentration and extermination camp demonstrates an important commitment to Holocaust memory and education, the World Jewish Congress said today.

“I am extremely grateful to Germany for its recognition of the importance of the preservation of the memorial site of the Auschwitz-Birkenau concentration and extermination camp, a cause I have been supporting for many years,” said World Jewish Congress President Ronald S. Lauder.

“I personally accompanied Chancellor Merkel on her visit to Auschwitz-Birkenau in December 2019 where together, we reviewed in length the work being accomplished at the site’s Conservation Laboratories. Chancellor Merkel and Foreign Minister Heiko Mass understand the importance of Holocaust education to fight the surge of rising antisemitism and Holocaust denial. While commemorating the 75th anniversary of the liberation of Auschwitz-Birkenau on 27 January 2020 alongside survivors and their families, I pledged to continue our important work to never forget for generations to come. I am deeply honored that Chancellor Merkel and Heiko Maas continue to be our partners in this vital mission.”

When Amb. Lauder and Chancellor Merkel met at the memorial site in December, she announced Germany’s first 60 million euro commitment. That visit was the first in her tenure as chancellor. In October, the WJC honored Chancellor Merkel with the WJC Theodor Herzl Award for her efforts to protect and foster Jewish life in Germany and her support for Israel.