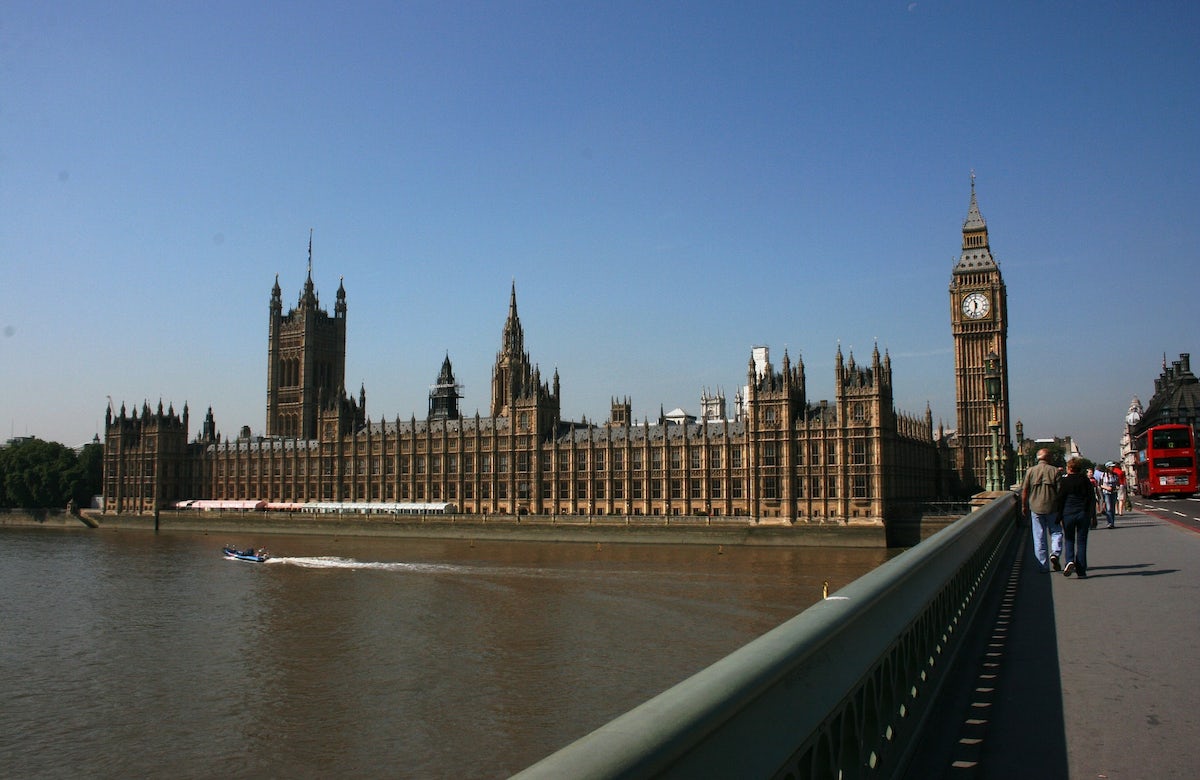 The Board of Deputies of British Jew is urging the Westminster City Council to support the establishment of a National Holocaust Memorial near Parliament.

On the eve of a Westminster City Council debate on the future of the proposed memorial, Board of Deputies President Marie van der Zyl wrote to councillors: “A permanent commemoration to the six million Jewish people murdered in the Holocaust is an important and timely project. At a time when the number of Holocaust survivors is dwindling by the year, and when antisemitism is on the rise across Europe and in the UK, a permanent and visible memorial will serve as a constant reminder of the danger of complacency to those we elect to represent us.”

She added: “The impact of a permanent memorial on future generations is incalculable. An interactive learning centre as a part of the permanent fixture of the memorial will ensure that future generations are able to learn the lessons of the Holocaust and ensure that ‘Never Again’ is not only a slogan, but rather a call to action against any future abuses of human rights."

The meeting, on Tuesday evening, rejected the building plan. There will be a public inquiry later this year followed by a decision on the project by the Housing Minister.